Alia Bhatt buys a New House for Double its Price?

Alia Bhatt currently shares a house with her sister Shaheen Bhatt in Juhu, Mumbai. So, reports say she has bought a house twice its price, to move out?

The apartment's value is actually about at Rs. 7.86 crore

Alia Bhatt, who is currently shooting for Brahmastra, reportedly bought a house in Mumbai’s Juhu for double the price.

As a result, the actress ended up paying a considerably huge amount due to the stamp duty for the registration, which took place on January 9, 2019. Alia’s new flat is on the first floor of the building.

Alia Bhatt currently shares a house with her sister Shaheen Bhatt. The Bhatt sisters shifted to the apartment in 2016 and have decorated the apartment with all heart.

Glimpses of their apartment are seen on Alia Bhatt’s Instagram often. Alia recently shared a photo on social media.

In the picture, taken in the past, Alia can be seen relaxing in her bed. She captioned it: “bundle of cuddles.” 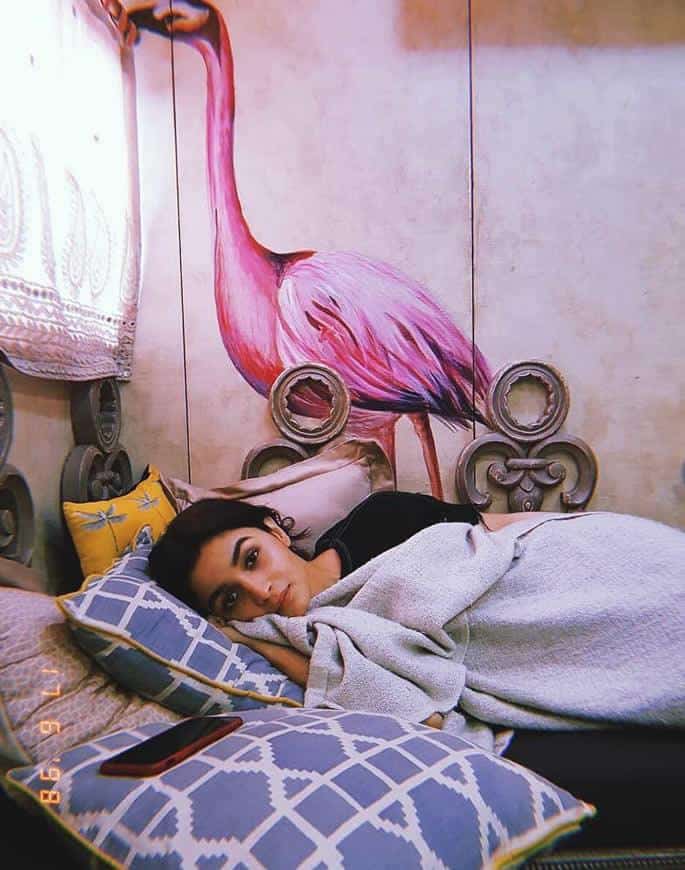 A fan of travelling, she has also been sharing images of her in America. 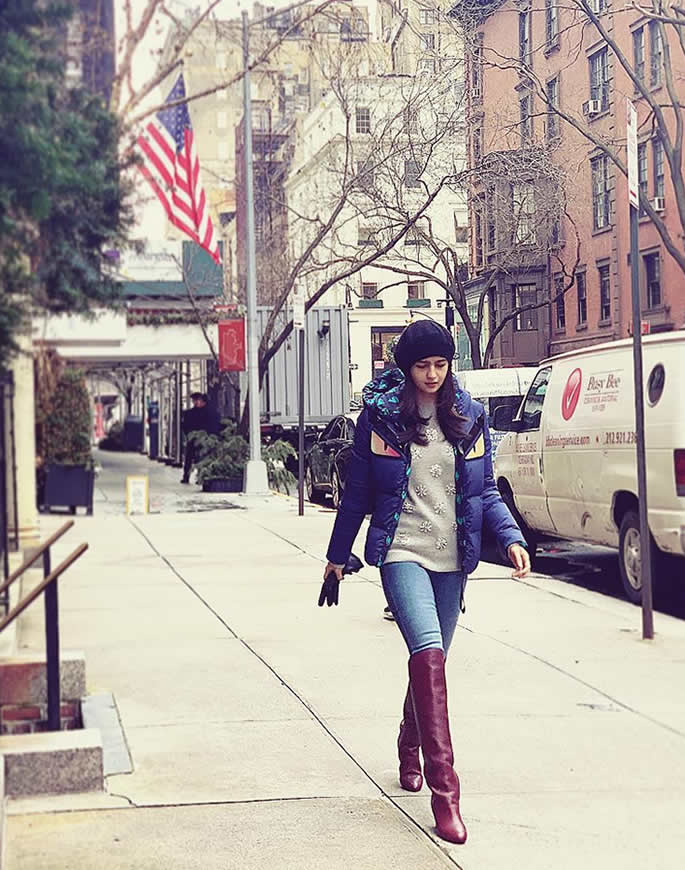 A visit to New York, shows her, hanging out around the famous Times Square with a joyful smile on her face. 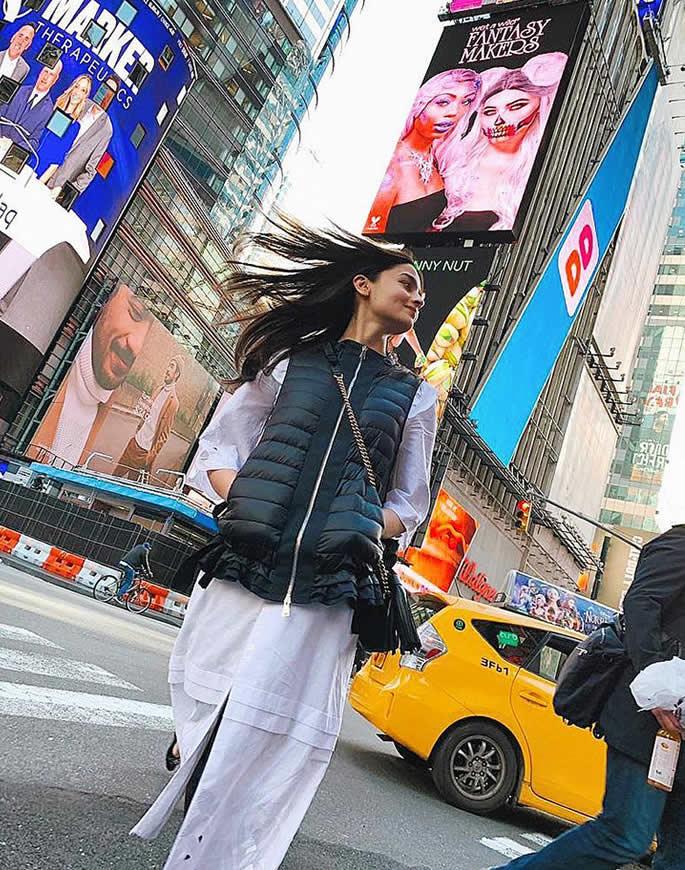 We wonder if she is eyeing properties in New York too?

Alia Bhatt was last seen in Meghna Gulzar’s Raazi, where she played the role of a spy.

Alia has also featured in films like Humpty Sharma Ki Dulhania, Udta Punjab (which won her the Filmfare Award for Best Actress), Dear Zindagi with SRK and Highway.

She is awaiting the release of Zoya Akhtar’s Gully Boy. The film tracks the story of a struggling rapper, who hails from the Mumbai slums and aims to shine brightly in the world of Indian hip hop.

Said to be inspired by Indian rapper Divine, the protagonist is played by Ranveer Singh. Alia has been cast as his love interest, a feisty medical student.