Aishwarya Rai is back! Rumours have surfaced that the Bollywood beauty is to grace the catwalk for designer, Manish Malhotra during Delhi Couture Week.

Manish and Aishwarya are set to ignite fashion fever with their grand finale.

Aishwarya Rai Bachchan is back on the fashion runway!

After a long 5 years away, the Bollywood beauty is rumoured to be returning to the ramp at Delhi Couture Week.

The gossip grapevine reports that the stunning actress will be strutting her stuff for none other than the award winning Indian designer, Manish Malhotra!

Beginning July 29, 2015, fans of the Jazbaa (2015) actress will allegedly witness her highly anticipated runway comeback, after Ash took a break from fashion shows in 2011.

The 41-year-old star last graced the runway back in 2010, where she modelled for HDIL India Couture Week on behalf of, yes, you guessed it, Manish Malhotra. 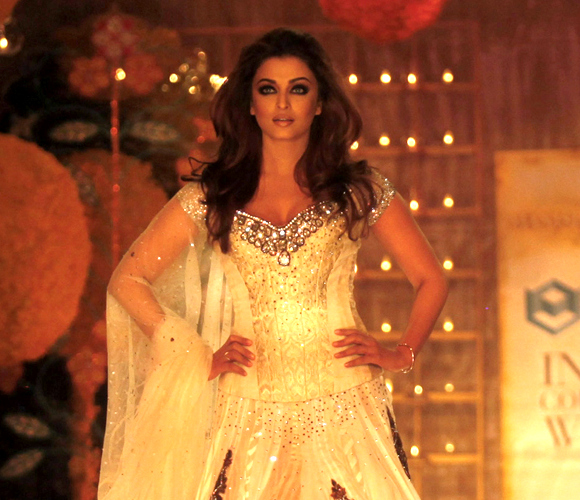 And it seems the fashion mogul designer has roped Aish in again for his show at Delhi Couture Week.

DCW is the perfect platform for Aishwarya, as well as Indian designers amidst the fashion fraternity to showcase their most lavish designs.

So it seems only fitting that they get the most beautiful woman in the world to partake in the exclusive event!

Manish and Aishwarya are set to ignite fashion fever with their highly anticipated grand finale show, which is already grabbing everyone’s attention.

Another project of Aish’s that’s caught the public’s interest is her up and coming role in the movie, Jazbaa (2015), where she poses as a lawyer (read the article here).

The Bollywood babe is no stranger to working the camera. 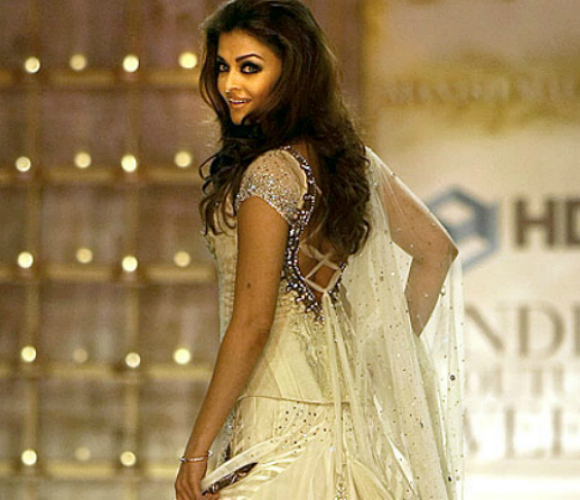 As we all know, she has previously modelled for the likes of Vogue, and has even won the title of Miss India World!

Ash even rocked the red carpet at Cannes 2015, which gives us no doubt that she will smash Delhi Couture Week.

After 5 years of an agonising wait, we finally have our fashion fix of the most loved B-Town beauty!

If rumours are to be believed, DESIblitz can’t wait to see Ash strut her stuff at Delhi Couture Week from July 29, 2015.