Some of America’s richest women are changing the power dynamics in boardrooms. Here are five of the most successful US Indian businesswomen.

she founded Syntel with her husband

Some of the most successful US Indian businesswomen are shattering the glass ceiling.

They are running their companies successfully and making changes for the better.

They are also changing the power dynamics within the boardroom.

What makes their success even more fascinating is that many of them are entirely self-made.

Here are five of the most successful US Indian women. 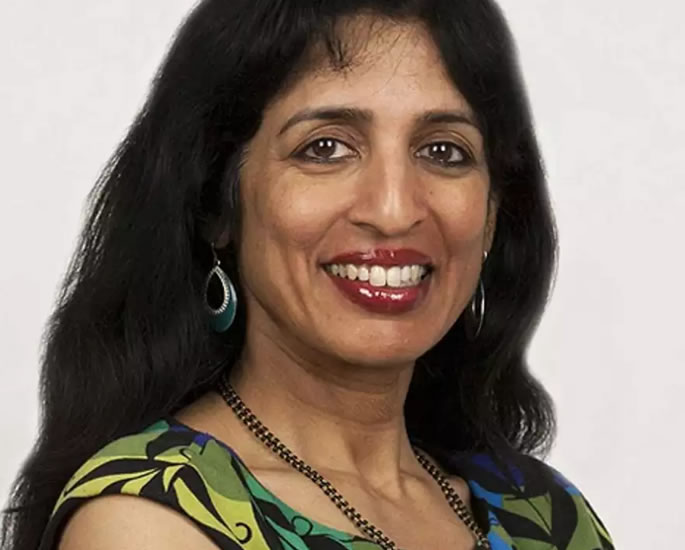 Jayshree Ullal is the president and CEO of Arista Networks.

When it comes to successful US Indian businesswomen, she is the top name.

Jayshree also has the distinction of being the only US Indian woman to make it to Forbes’ Billionaire Club.

Arista Networks is a computer networking firm that is based in Santa Clara, California.

Jayshree was born in London and raised in Delhi. She came to the United States at the age of 16 as a student.

She graduated in electrical engineering from San Francisco State University and completed her Masters’ in engineering management from Santa Clara University.

Her big break came when Cisco Systems acquired Crescendo Communications and she was made senior vice president of Data Centre and Switching.

In 1999, Jayshree became the first woman to receive the Entrepreneurial and Leadership award in Silicon Valley. 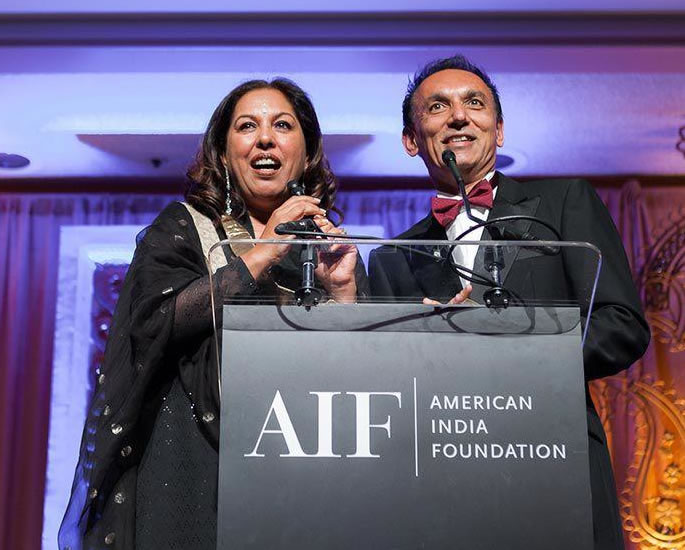 Neerja Sethi’s success story began when she founded Syntel with her husband Bharat Desai in 1980.

Syntel is an IT consulting and outsourcing firm.

It became a success story in 2018 when French IT firm Atos SE purchased Syntel for $3.4 billion.

Neerja has been working as a Syntel executive since 1980. After the acquisition, she did not join Atos.

She and her husband met while working for Tata Consulting Services.

They tried to create a similar model and started their venture with a $2,000 investment. 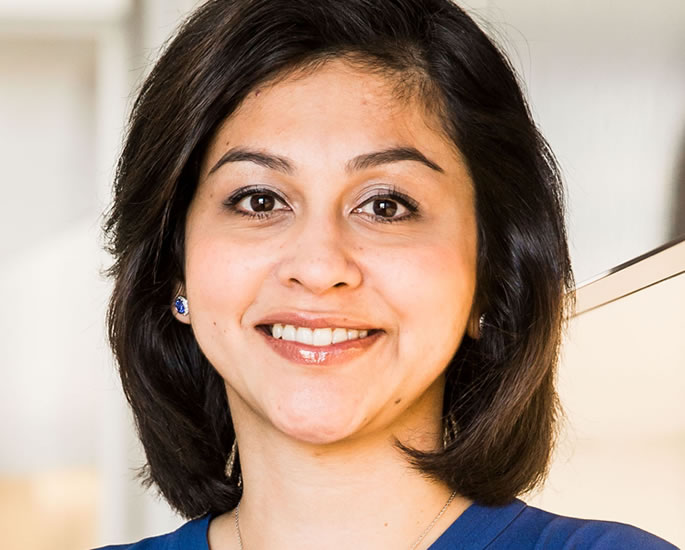 She initially worked at Oracle as a principal software engineer. She then joined LinkedIn as the lead of streams infrastructure.

In 2011, Neha and her colleagues, Jun Rao and Jay Kreps, created Apache Kafka.

In 2014, she co-founded Confluent, a startup based in Palo Alto, California.

Neha, who was born in Pune, studied engineering at the University of Pune and completed her Masters’ in technology at Georgia Tech. 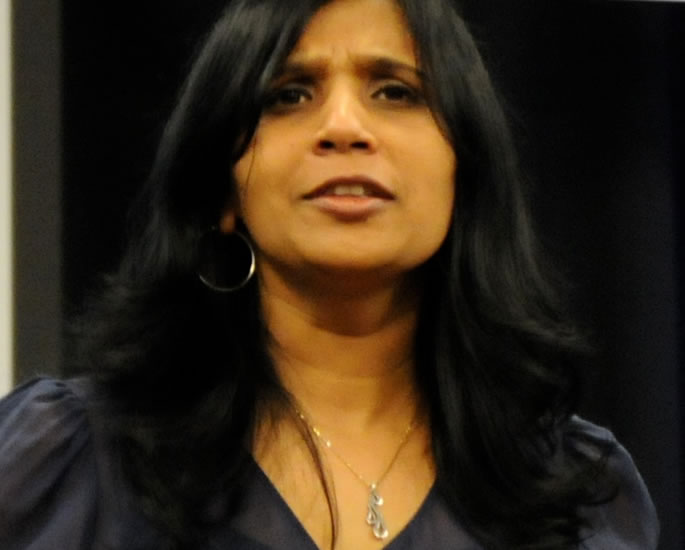 Rashmi Sinha is one of the most successful US Indian businesswomen, having co-founded SlideShare in 2008.

In 2012, LinkedIn acquired the company and Rashmi continued to run her company as a unit of LinkedIn after the purchase.

She worked closely with the LinkedIn leadership team to keep SlideShare aligned with the overall strategy of LinkedIn.

Rashmi previously founded Uzanto, a user experience consulting company that she ran from 2003 to 2006.

She has a degree in cognitive science and a PhD in Cognitive Neuropsychology from Brown University, Rhode Island. 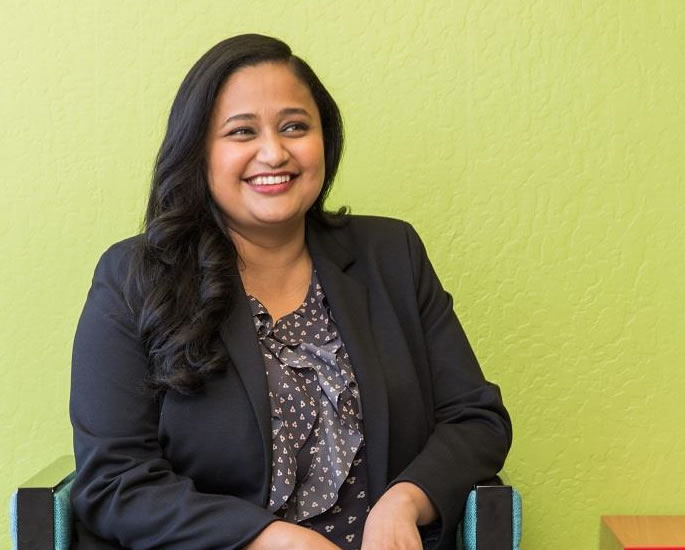 Kamakshi Sivaramakrishnan founded Drawbridge in 2010 and it is an anonymised cross-device identity company building technology that changes the way brands connect with people.

After graduating from Stanford University, Kamakshi worked as the lead engineer of AdMob, which was purchased by Google in 2009.

She then embarked on her entrepreneurial journey.

Kamakshi previously said: “Running a business is just a collection of millions of tiny risks, and everything you will ever be proud of, you will see that it was achieved as a result of a risk gone right.”

These are just five of the most successful and wealthiest self-made US Indian women.

They took advantage of any opportunities that came their way and solidified their names in the world of business.

Dhiren is a journalism graduate with a passion for gaming, watching films and sports. He also enjoys cooking from time to time. His motto is to “Live life one day at a time.”
Indian Man caught Carrying Wife’s Burnt Remains in Suitcase
Teacher Sexually Assaulted Kids while teaching them to Pray