The ‘Kotak Wealth Hurun India List 2020’ report has been released and it has revealed the 100 richest women of 2020.

She amassed her fortune in the biotechnology sector

A list of the top 100 richest women in India has been compiled in the Kotak Wealth Hurun India List 2020.

Thirty-one of the women in the list are self-made. Six of the 31 self-made women are professional managers, and 25 are entrepreneurs.

Fifteen per cent of the women on the list hail from non-metro cities of India.

Take a look at some of the richest Indian women of 2020. 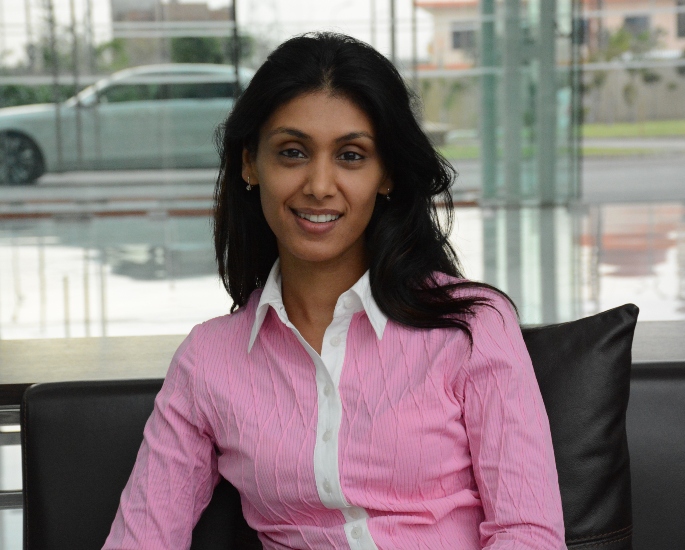 Roshni Nadar Malhotra has been named the wealthiest woman in India and is the Chairperson of HCL Technologies.

Roshni was appointed as the chairperson after her father, Shiv Nadar, stepped down.

Prior to HCL, Roshni at Sky News and CNN as a producer. 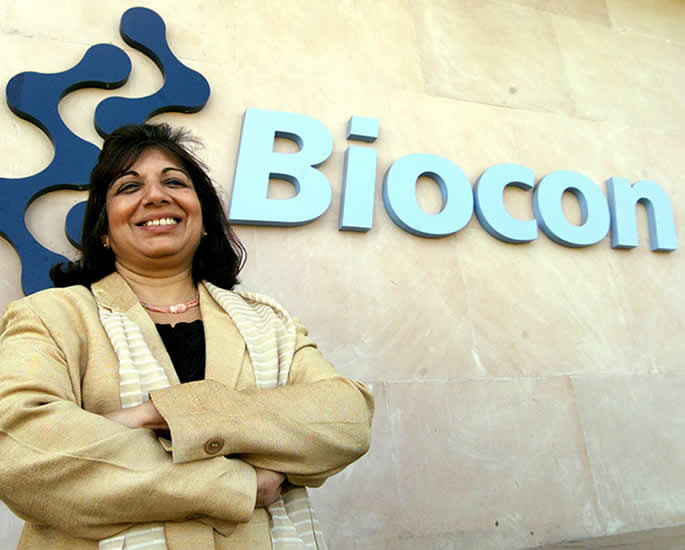 Second is Kiran Mazumdar-Shaw. She amassed her fortune in the biotechnology sector when she founded Biocon, a biopharmaceutical company based in Bangalore, India.

The company was founded in 1978. Since then, the company has grown under the leadership of Kiran and is India’s largest company in the sector. 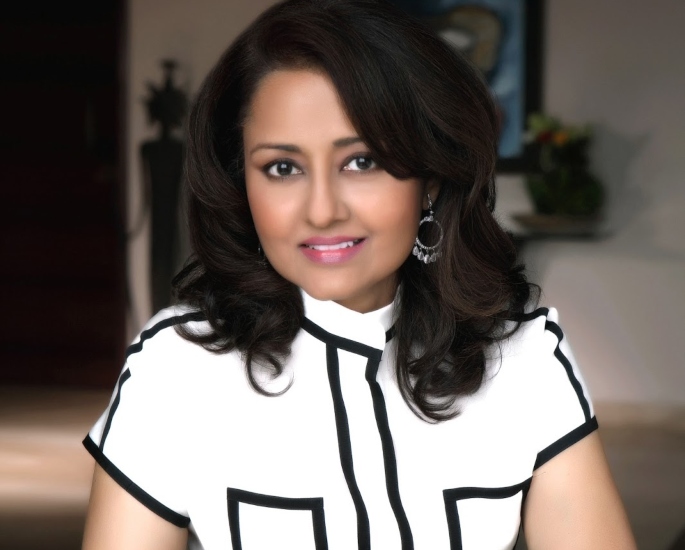 Her company USV is focused on the development of small-molecule active pharmaceutical ingredients along with custom research services for drug development.

It makes 80% of its revenue from the domestic market. 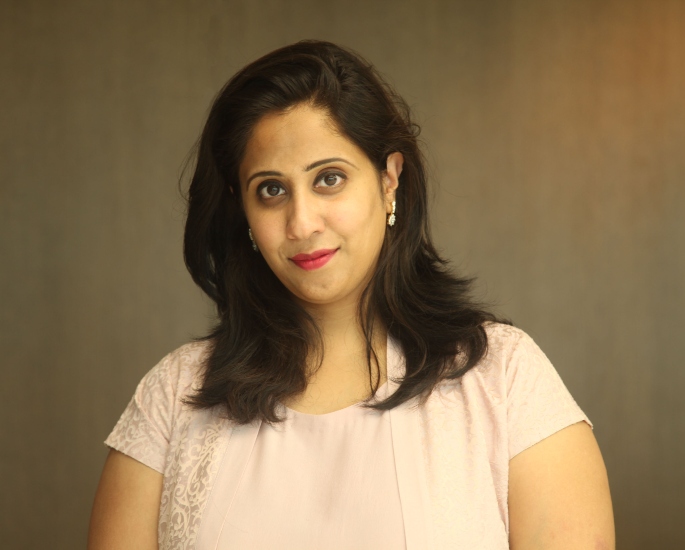 Nilima Motaparti is fourth on the list and is the Director (Commercial) of Divi’s Laboratories.

With over five years of international experience in material requirement, planning and financing, Nilima joined Divi’s as a chief controller in 2012.

Divi’s is an Indian producer of active pharmaceutical ingredients (APIs) and intermediates. It is based in Hyderabad, Telangana. 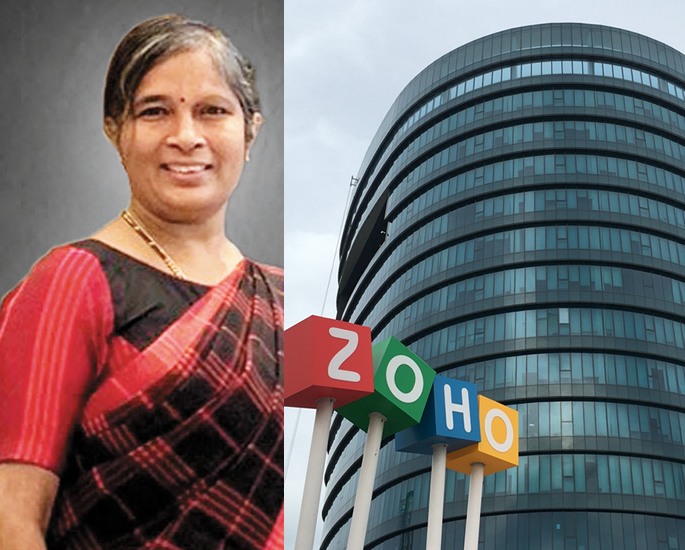 Radha Vembu takes the fifth spot and is the sister of Zoho founder Sridhar Vembu.

The business was founded in 1996 and Radha joined Zoho after graduating from the Indian Institute of Technology Madras. 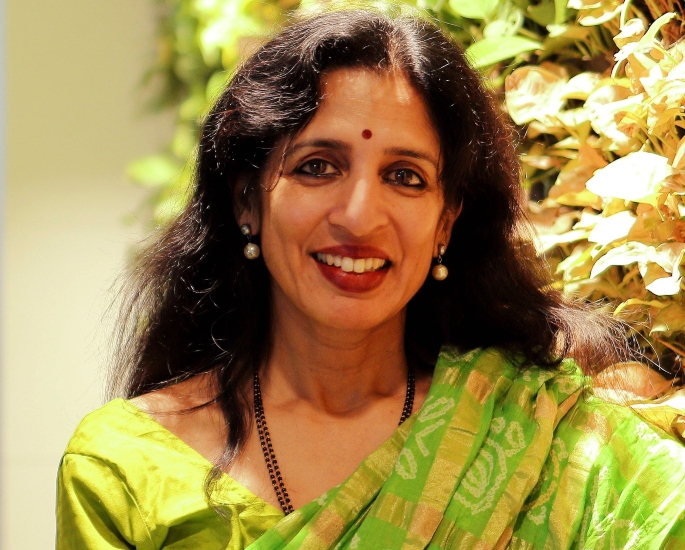 Jayshree Ullal ranked sixth and is the CEO of Arista Networks, an American computer networking company based in California. 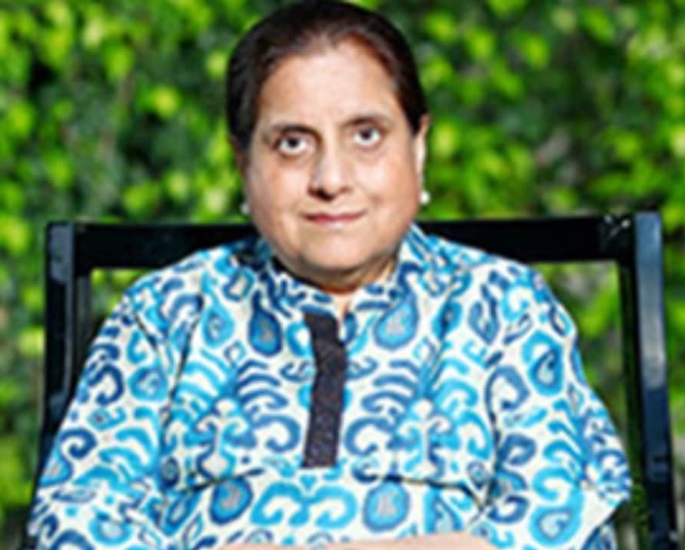 In addition to the business, Renu has an active interest in projects concerning women’s empowerment.

The report also released some numbers which suggest that 19% of the women on the list are below the age of 40.

Data from the report also revealed that the top three sectors where women contribute the most are pharmaceuticals, textiles and apparel and accessories.

“There has been an inspiring trend of trailblazing women scripting success across industries.”

She also added that the richest women will play an important role in contributing to India’s growth story.

“The National Institute of Transforming India states that in India, only 24% of women are in the workforce, compared to a global standard of 48%.

“It is rather obvious that only if gender parity is achieved, can India timely cross the $5 trillion GDP mark.”

The list has been curated after conducting in-depth research to understand the trends and direction of wealth creation.

Additionally, factors such as the source of wealth creation, the industries they belong to and where they live have also influenced the selection of women leaders on the list.

Akanksha is a media graduate, currently pursuing a postgraduate in Journalism. Her passions include current affairs and trends, TV and films, as well as travelling. Her life motto is 'Better an oops than a what if'.
Petition Grows for Investigation into Death of Ricky Reel
Three Men jailed for involvement in Organised Crime