Asian online dating can help you find that special person in a less traditional way. So, here’s five mistakes you shouldn’t make when finding a match.

"I decided to use paid services and the difference is huge"

There was a time when you met an Asian romantic partner at a family gathering, a wedding, a party and even whilst studying. But with life getting busier, single people with more choice and the advent of online dating, it has all changed.

Online dating is growing at a rapid rate and for people from South Asian communities, it is a great way of finding prospective partners.

However, it’s really important to use a good a quality and reputable dating site which provides more realistic prospects.

But using an online dating site wrongly can lead to poor results and dissatisfaction.

So, we bring you five mistakes Asians make when they use online dating and how to overcome them. 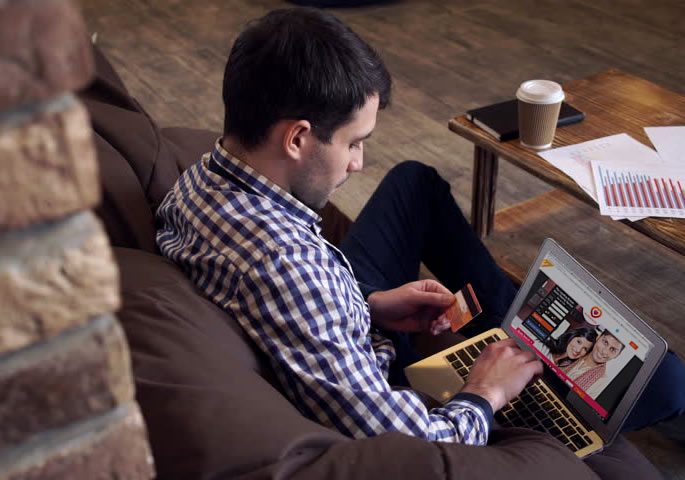 There are so many dating apps and dating sites out there, that it can be hard to know which is the right choice. For Asians, the search is even harder as they have to find someone based on their own religious or cultural criteria.

A paid for quality service is always going to have a higher calibre of members than a free one.

According to the Mintel report on UK online dating habits,  34% of people who use both free and paid services, say that the paid-for sites provide them with far better matches.

Sheena Patel, who used free services, says: “I found that I had lots of guys wanting my attention but not many wanted serious and fulfilling relationships on free sites. So, I decided to use paid services and the difference is huge.”

Not Putting in Enough Effort 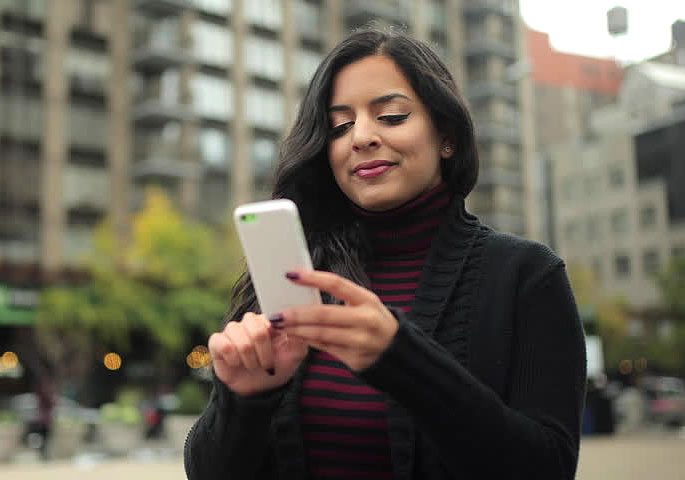 Most people seem to think it’s going to be really easy to get dates as that’s what the sites would like them to believe.

They spend a few minutes writing a profile with basic information and maybe not even add a photo. Then they will sit back and wait, assuming they are about to get inundated with quality matches.

But the reality is that you have to put some effort in.

You have to create an amazing profile with some expressive information about yourself, have attention-grabbing photos and actively message the people you are attracted to.

You profile is what makes the first impression. So, do you really want to sell yourself short? Less is not more in this case but remember your profile is the first way to grab the attention of prospects so don’t go overboard either. 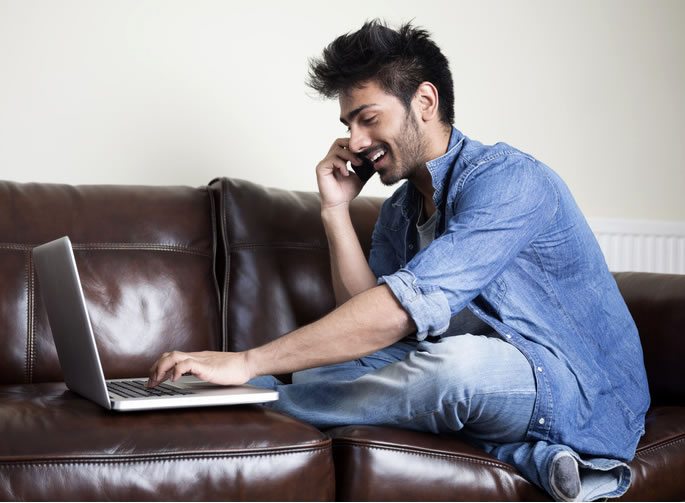 If you want to waste your time online dating, simply send out copied and pasted “hi” messages. While this might seem like a shortcut it gives the impression that you are not serious about finding a partner. It conveys a negative message.

Leading Asian online dating site AsianSingleSolution.com ran a study to find the most successful opening message. They discovered that messages with around 20 words and above had 50% more replies than shorter ones.

Remember messaging is a major aspect of online dating and if used effectively, it can lead to you find out lots about a person, even before you meet them for real.

Shami Ahmed, an online dater says: “I remember when I first started, my messages were short and I was not trying to give too much away about myself. But I realised this was not the way. I then began to open up more and found I connected better with women.”

Also, make your messaging match your personality and don’t pretend to be someone you are not. 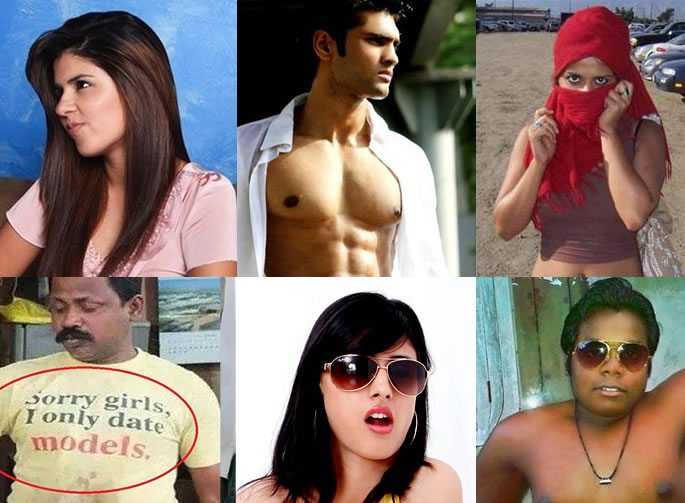 Your photo can make the biggest difference when it comes to your success rate.

There’s a reason why professional sites insist you have a clear headshot – it’s to make sure you are portraying yourself in the best possible light.

However, many people still try and upload selfies, badly cropped photos or images with them wearing sunglasses and hats. These are a huge turn off to most people so should be avoided at all costs.

Make sure you have good quality photos which are also not too old. Because if your dating progresses to a meeting, you don’t want to come across deceitful and sly.

Giving Up Too Soon 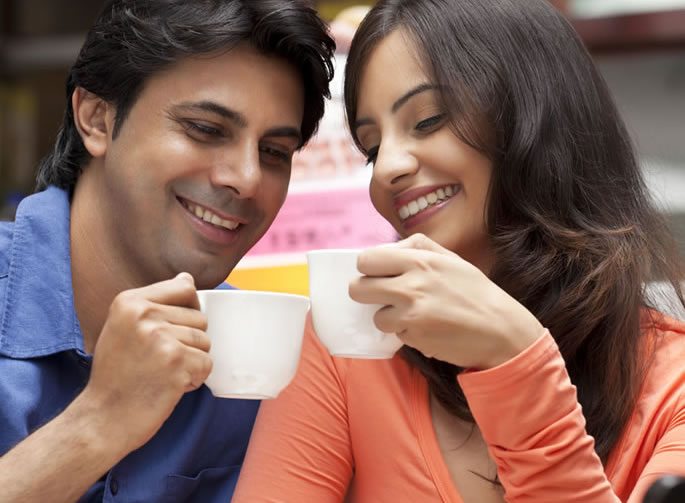 You can’t start online dating and expect to get instant results, no matter how exciting it may seem. If this happens it can be tempting to stop.

Online dating can take time, so there’s little point just trying it for a month. It’s much better – and usually cheaper – to give it at least 6 months.

“We get success stories every day, but most of the couples have spent a long time getting to know each other. Love takes a while to blossom!”

Kiranpal Kaur, who’s used online dating for a while says: “I’ve found that it can take time to find that someone special. In some ways it is you have to go through the ‘Desi frogs to find that Shezada’. You need to have an open mind and be willing to take rejection or let downs too.”

We know that making mistakes is the only way to learn in life and online dating is no different but making improvements is your biggest measure. So, avoid making these mistakes and it should help you get the most of out of your Asian online dating experience.