10 Popular Action Games to Download for Android in India

For many Indians, mobile gaming is a popular pastime. We look at the 10 most popular action games to download for Android in India.

you bid to be the last person standing.

This is because action games come in different types to suit different gaming preferences.

As a result, there is never a dull moment.

Whether they are battle royale games or stealthy arcades, these games provide hours of entertainment.

India’s rise in mobile gaming is partly down to the increased access to smartphones.

Because Apple phones are far too expensive for the majority of Indian citizens, Android devices are much more common.

With such phones, an app can be downloaded in mere seconds.

We look at the 10 most popular action games for Android in India. 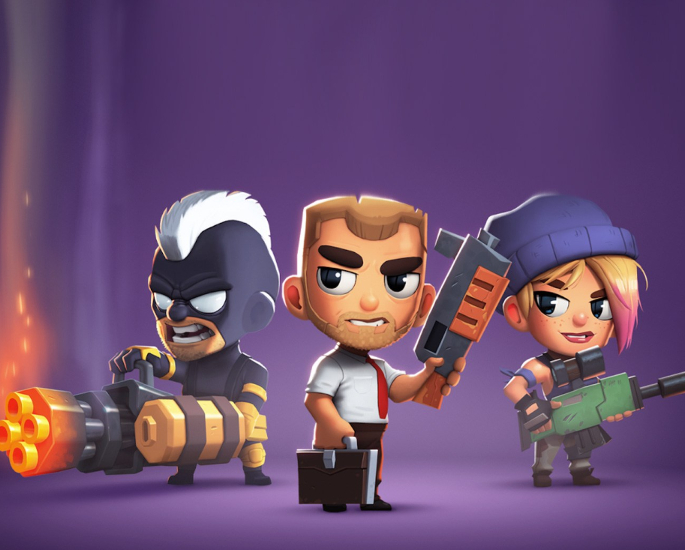 Battlelands Royale is a casual battle royale shooter that everyone can enjoy.

This is a slightly smaller battle royale game, with matches featuring up to 32 players.

Battles take between three to five minutes as you bid to be the last person standing.

Cartoon-like characters are dropped onto a map and the aim is to shoot and loot your way to victory. Meanwhile, the map gradually shrinks, meaning the chances of hiding become slimmer.

Players can also upgrade their character in order to gain an advantage over opponents.

Players can either enjoy the game on their own in Solo or join forces in Duos.

The more you play, the more trophies you will win. As that happens, you rise up the global leaderboard. 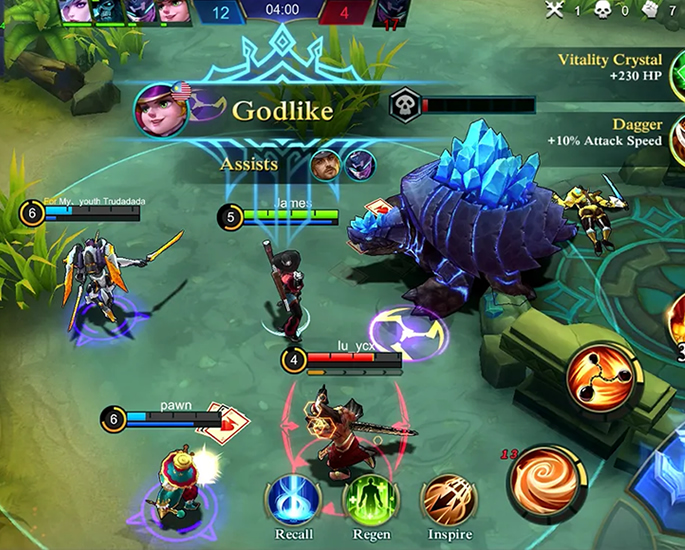 Mobile Legends: Bang Bang is a fast-paced Multiplayer Online Battle Arena (MOBA) game where you battle online against other players.

In this fast-paced action game, join your friends in this 5v5 showdown and pick your favourite heroes.

Matchmaking takes 10 seconds and battles last 10 minutes, meaning that you can get through a lot of games.

During each match, a combination of strategy and teamwork is required. Block any damage from enemies and fight back while healing teammates.

Gameplay is also very simple. A virtual joystick is on the left while skill buttons are on the right.

Many games require in-app purchases, however, Mobile Legends: Bang Bang bases winners and losers on skill and ability. Instead of pay to win, this game is play to win.

Not only is the game popular among Android users in India but it is also an eSports game. 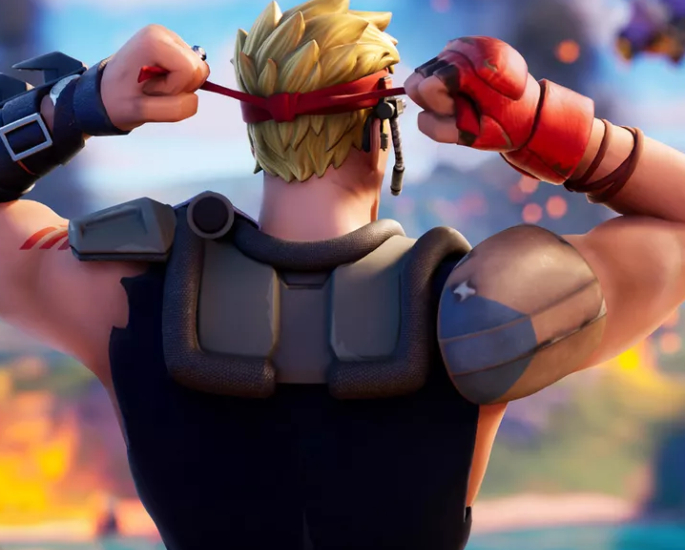 Fortnite is one of the best-known battle royale games for Android and is one of India’s most popular action titles.

Like other battle royale games, 100 players skydive onto an island and look for gear to defend themselves from other players.

Gamers can play on their own (Solo), with another player (Duos), three players (Trios), or with a group of four (Squads).

As the match progresses, the playable area gradually shrinks.

Outside the safe zone is “The Storm”, which inflicts damage on those caught inside it. The damage inflicted becomes more severe as “The Storm” grows.

The last player or team alive wins the match.

What makes Fortnite different are the construction elements.

Players collect resources to build walls and obstacles in order to take cover from incoming fire or provide a strategic view advantage. 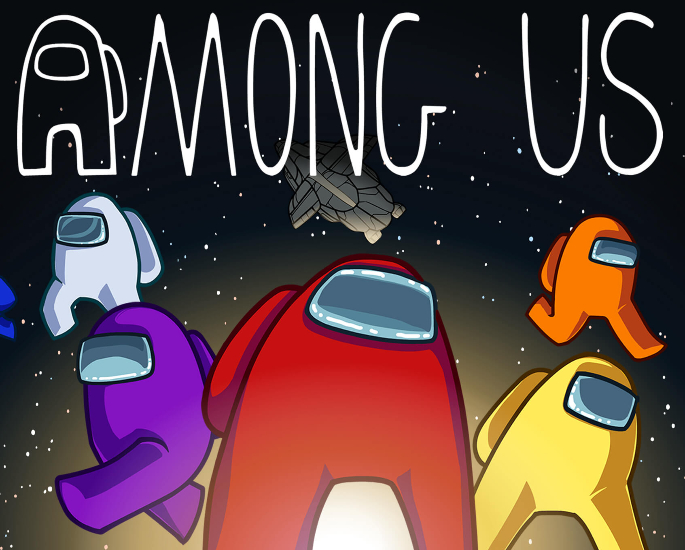 Among Us may have been released in 2018, but it gained a large following in 2020 thanks to YouTubers and streamers.

It is a multiplayer game featuring up to 10 players.

In space, most players are Crewmates while a select few are randomly chosen as Imposters.

For Crewmates, the objective is to identify the Imposters, eliminate them and complete tasks around the map.

Meanwhile, Imposters use sabotage to cause chaos. This will make it easier to kill Crewmates.

Players suspected to be Imposters may be eliminated via a plurality vote, which any player may initiate by calling an emergency meeting or reporting a dead body.

Crewmates win if all Imposters are eliminated or all tasks are completed. Imposters win if there are an equal number of Imposters and Crewmates, or if a critical sabotage goes unresolved.

With the combination of action and strategy, it is no surprise that Among Us is a popular action game in India. 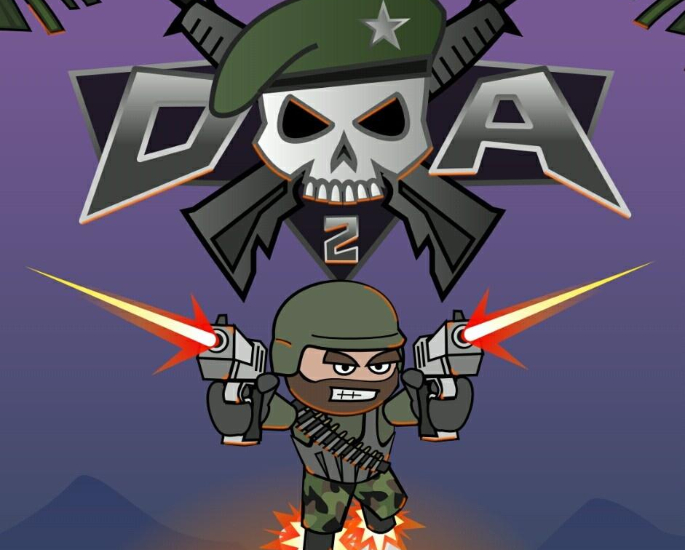 Mini Militia – Doodle Army 2 is an action game that is all about intense multiplayer combat.

In this online multiplayer, gamers battle with up to six players in a 2D cartoon theme.

It is a combination of the games Soldat and Halo and is inspired by the original stickman shooter Doodle Army.

One of the main features is that there are over 20 maps to explore, meaning that there is a lot to choose from when it comes to finding new settings.

There is also a wide range of weapons to choose from, as well as intuitive dual stick shooting controls with jetpack flight.

For those who want a more relaxed gaming setting, there is an offline survival mode that allows players to prepare for the battle. 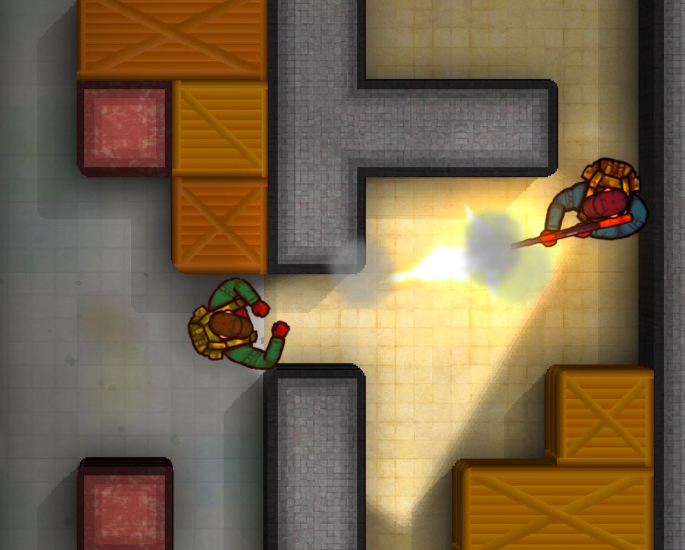 Hunter Assassin is a stealth-based action game that sees players control an assassin.

Play as the assassin and hunt down targets one by one.

Use the shadows and your surroundings to stay hidden from flashlights.

Targets with weapons may be lurking around each corner. Attack them quickly and escape without being spotted.

Every eliminated target drops valuable gems. These gems can be used to unlock faster assassins.

With an average rating of 4.1 on the Google Play Store, Hunter Assassin is an exciting yet easy Android game to play.

It is no surprise that it is a popular download in India. 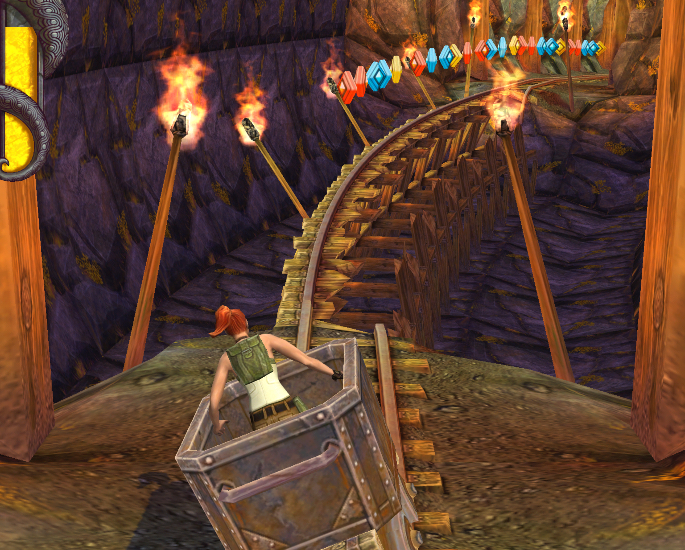 The endless running game is simple to play.

It features the same controls as its predecessor but Temple Run 2 has new obstacles to avoid, such as zip-lines, mine tracks, sharper turns, waterfalls, and jets of fire.

The game also features new power-ups in the form of an energy bar that is filled up by collecting coins.

There is a range of characters to choose from and since its release in 2013, Temple Run 2 has also seen limited-edition characters.

Jamaican sprinter Usain Bolt was made available for purchase for a limited time, but this was later made permanent.

Santa Claus has also been a limited-edition character.

Despite the simple concept, Temple Run 2 remains one of India’s best-loved action games. 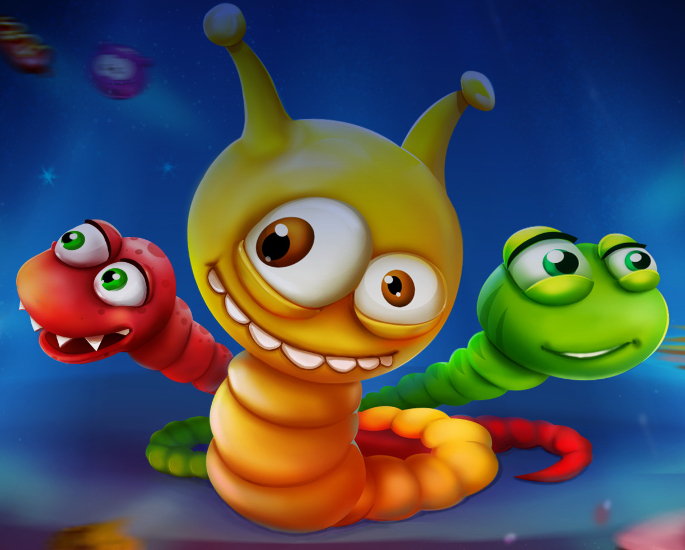 WormsZone.io is an arcade game that is full of dynamic action.

Gamers play as worms and explore the arena while collecting any food you see to grow your worms as big as you possibly can.

Stand out from the other players and choose a skin from the wardrobe. Alternatively, you can create your own unique style.

As you make more progress, you unlock more skins.

While it seems like a fun arcade game, WormsZone.io is also an action game.

Avoid other players and try not to bump into them, otherwise, you will have to start again.

But if you manage to sneak and encircle them, you will get more points and all the food they had.

With the simple gameplay and unique graphics, WormsZone.io is one of India’s most popular Android games. 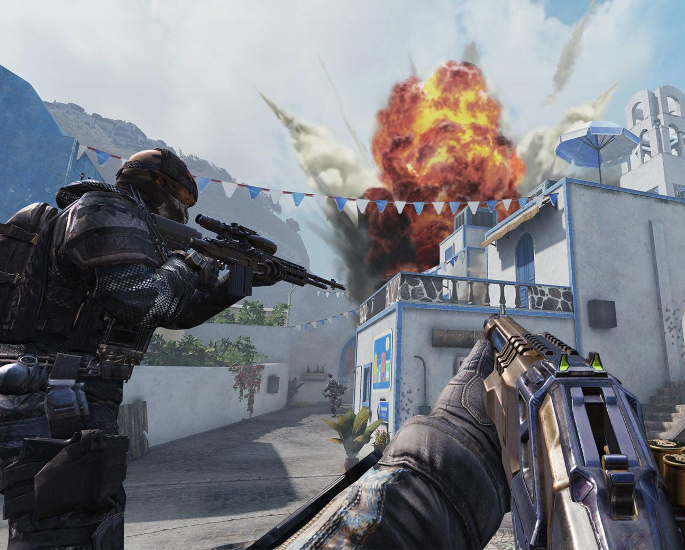 Call of Duty: Mobile was released on October 1, 2019, and it saw one of the largest mobile game launches in history.

Within a year, it had 270 million downloads, generating more than £330 million.

While players can choose to play ranked or non-ranked multiplayer matches, the most popular aspect is battle royale.

It features up to 100 players and players can choose to go alone, be on a two-person team, or be in a four-man squad.

Players choose an ability before they and 99 others are placed on the map.

At the beginning, each player is armed only with a knife. They can search for weapons, items and vehicles to help both with survival and fending off enemies.

As the game progresses, the map’s safe zone shrinks. Players outside the zone are killed.

Call of Duty: Mobile also has limited-time modes, making it one of the more extensive action games for Android devices in India. 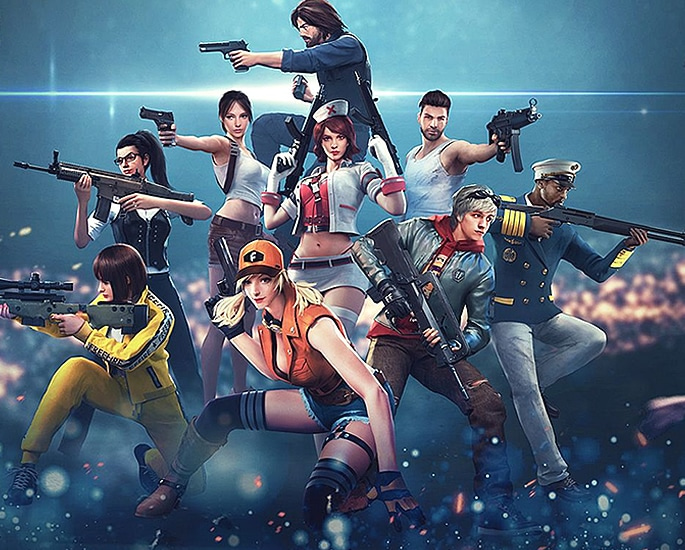 Use vehicles to explore the map but ensure that you search for weapons as other players will be doing the same.

It is a game where every little helps when it comes to gaining an advantage over the opposition.

Mobile games come in all sorts of genres but it is action ones that seem to attract a lot of attention.

As more advanced Android phones are released, it is only natural that gaming developers create new action games with seamless graphics.

Action games are always being created so it is only a matter of time before we see Indian people enjoying a new title.

Dhiren is a journalism graduate with a passion for gaming, watching films and sports. He also enjoys cooking from time to time. His motto is to “Live life one day at a time.”
10 Luxury Cars owned by Mukesh Ambani
Tiger Shroff named Ambassador for Esports Premier League