Bikram Choudhury, the founder of Hot Yoga, has been ordered to pay £4.5m to his former lawyer over sexual harassment claims. DESIblitz reports.

"Ms Jafa-Bodden faced intimidation when she refused to stay silent."

The founder of Hot Yoga has been ordered by a Los Angeles court on January 26, 2016 to pay the sum of money to his former lawyer, Minakshi Jafa-Bodden.

Jafa-Bodden was the head of the legal and international affairs at Choudhury’s yoga school from 2011 to 2013.

She claims in her lawsuit that Choudhury had requested to meet with her in hotel rooms, where his female employees would be giving him massages.

In addition, Jafa-Bodden states that during a meeting, the 69-year-old had asked her to join him in bed. 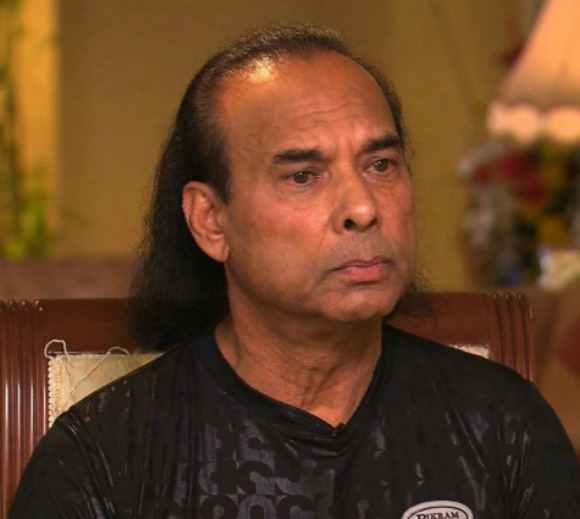 Other outrageous allegations against the Yoga teacher include using his hands to simulate oral sex and urinating in front of her.

When she began looking into a rape investigation involving Choudhury and his female student, she was abruptly sacked.

At trial, he dismissed all claims of misconduct and sexual harassment against Jafa-Bodden, and stated she was fired because she was without a licence to practise law in the US.

However, the jury favoured Jafa-Bodden’s account and decided to compensate her with almost US$7m (£4.9m).

Mark Quigley, her attorney, said: “Jafa-Bodden faced retaliation and intimidation when she refused to stay silent about witnessing illegal behaviour.

“This verdict sends an important message, that speaking out when you see signs of sexual abuse is the right thing to do.” 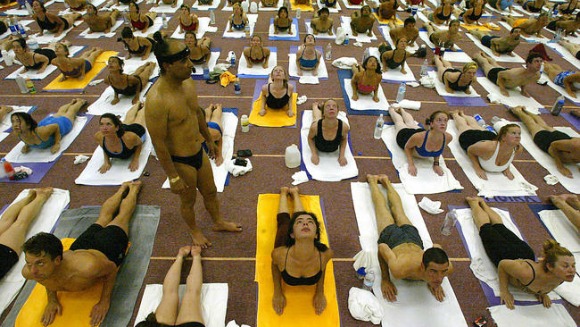 Choudhury, a Kolkata native, moved to California in 1971 and has established his name in Hot Yoga.

He even claims famous producer Quincy Jones and the late US president Richard Nixon were his clients.

Hot Yoga is now taught at more than 650 studios around the world, and involves a rigorous 90-minute routine which is performed at around 100 F (38 °C).

The method is a particularly popular yoga choice, one which Choudhury has built up an empire upon.

Many are deeply accredited to Hot Yoga, including celebrities such as Andy Murray and Gwyneth Paltrow, who have also participated in Bikram’s yoga.

However, losing his latest legal battle is a huge blow to Choudhury’s career, alongside civil lawsuits from six other women.

The most recent case, filed in February 2015, accuses him of raping a Canadian woman after she used money from her college to afford to attend his nine-week class.

Though one of them is said to have reached conditional settlement, the other five remain pending as it stands.

Choudhury will appear in trials to determine the outcome of these allegations, with the first one being scheduled for April 2016.