Why is Body Image So Powerful?

Body image has an impact on people’s health, mental health, and relationships. So, why is a positive body image important?

Body image issues have been the talk of every individual’s dissatisfaction.

Arguably, people are excessively worrying about what others perceive of us and feel pressured to look, act and even be a certain way.

It is the weight for some, and for others, it is height and with a never-ending list of imperfections ranging from nose size to complexion and everything else in between.

What is Body Image?

In simple words, it is about how bodies look and how people feel about their whole physical forms.

It is a distorted perception fed by media and society.

They support the idea that people must fit into societal beauty standards to be more socially attractive and accepting.

According to Merriam-Webster, the medical definition of a Body image is:

“A subjective picture of one’s physical appearance established both by self-observation and by noting the reactions of others”.

However, body image is much deeper than just physical appearance.

It is also about the thoughts and feelings that encompass that perception about oneself.

It can impact a person negatively if they generate negative feelings about themselves or others.

Suppose a person is not body confident and is not happy with their perceived body image, which can be the opposite of his/her authentic self.

Then it is negative body image.

Negative body image brings emotions of being dissatisfied with one’s physical self.

It can also conjure up the negative feelings of shame and a desire to alter everything or something in the appearance.

Overall, this can affect ones mental and physical health.

Positive body image does not mean an individual believes they have the perfect body.

It is about being happy and comfortable in one given skin.

It is celebrating the natural physical form going beyond one’s physical self.

Rachel Pate, the author of The Authentic Women, accurately explains this:

“Your weight does not decide your worth”.

Positive body image is respecting the body as an individual and seeing it in a healthier, fulfilled manner as a whole by not giving in to the distorted societal standards.

Developing a positive attitude to body image is vital, as it can improve self-esteem, and promote a healthy relationship with food and physical activity. 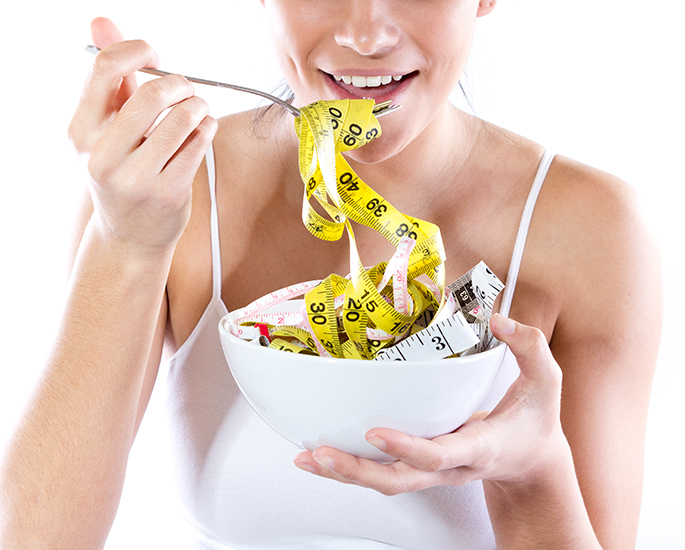 People are regularly fat-shamed, and diet culture is much more prevalent than any other culture the human race has ever seen.

So many types of diets desire thinness over health and perpetuate the idea that body fat is unhealthy.

Consequently, causing people to perpetuate and shame these attitudes of negative body image onto others.

This can lead to disordered thinking, which has turned into disordered eating developing unhealthy relationships with food.

As a media-saturated society, there must be a break from this harmful cycle to prevent eating disorders or disordered eating directly linked to low self-esteem issues, especially in young people.

However, this is prominent in eating disorders because many people place a high value on their shape and weight when determining their self-worth.

Bodyweight and size dissatisfaction has always been seen as an issue amongst only females.

But it has in recent years been identified as an increasing problem among males.

Body Image and its Effects on Teenagers 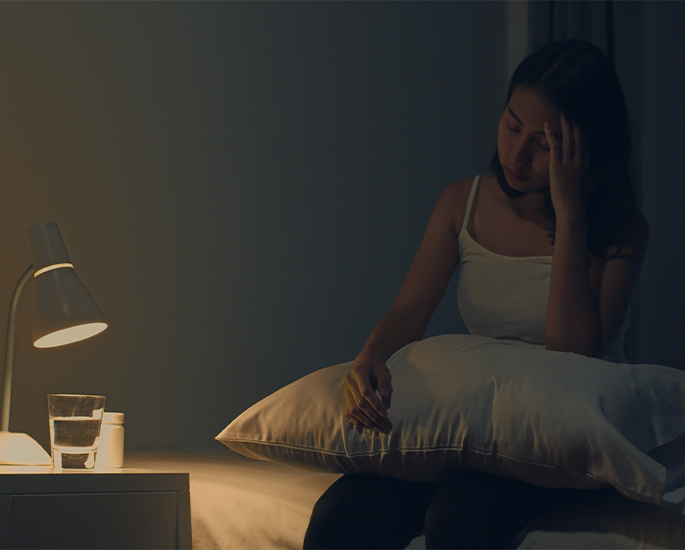 Being preoccupied with one’s body image, especially during puberty attaining ages, is expected.

How a teenager perceives his/her body, includes the associated feelings that follow by how they perceive their bodies.

If their body image issues interfere with day to day life, they must receive support.

According to a new survey conducted by the Mental Health Foundation in Britain, millions of teenagers between the age of 13 to 19 worry about body image.

It details that social media is a critical cause of their worry.

Moreover, the survey found that 31 per cent (one third) of the teenagers felt ashamed about how they look.

Additionally, 40 per cent (four in ten teenagers) said social media caused them to worry about their weight.

Also, 35 per cent of teenagers worried about their body image often or every day

“Worries about body image can lead to mental health problems and in some instances are linked to self-harm and suicidal thoughts and feelings.”

“Growing up with sisters, I compared myself to them, and I always thought so little of myself.

“I used to compare my weight, skin tone, and even my laugh to them.

She explains the media harmed how she viewed her body:

“Whenever I watched the TV, there would be a slim actress, and the larger women would be mocked.

“I think this made me believe if I weighed more than my friends or siblings, I would be the butt of the joke.”

However, Sasha described her sisters encouraged her to be positive and love herself.

“I was so jealous of my friends and sisters because they were naturally slimmer than me, which is ridiculous.

“I was just very insecure.

“But, because of their love and having fun with them, I realised weight is just a number.

“Who cares about what I look like when I am having fun with people I love.”

Despite Sasha now loving herself, she believes society must do more to support teenagers like her past self.

“I struggled so much when I was younger, and I don’t want people to experience that.

“Teenagers should have fun, love themselves, and enjoy time with family and friends. That is all that matters.”

A negative body image can scar the child’s mental and physical well being.

Firstly, people must understand that self-worth is independent of appearance is the first step in healing.

People should not compare themselves to the images they see on social media in magazines, online, models, celebrities etc.

Thus, evaluating a person by going beyond his physical self can curb the negative toxic culture of body worship.

Overall, positive people will make each other feel good, as they see each other as a person and not just as a physical body.

Therefore, stopping self-criticism about the body is the key to learning to honour self-worth.

Self Love and Acceptance 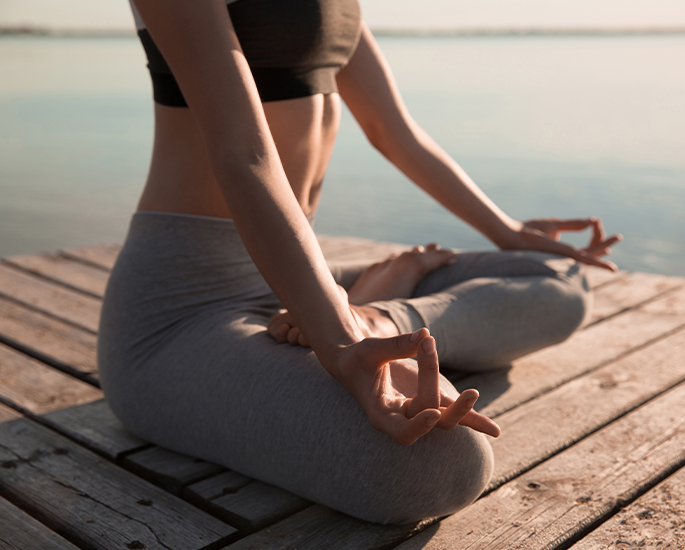 To conclude, beauty has travelled a long way sacrificing its stay from the beholder’s eyes to the ever-unscrupulous social media’s lens.

Food and exercise are not rewards or punishments.

Society must discourage the idea that attaining a particular body size will lead to happiness.

Body image is not actual but a perceived perception.

People must live by their real self, which is authentic, as everyone is a masterpiece of unique creation.

People do not need to destroy their mental health to fit into size zero jeans.

Society must learn not to blame or shame other bodies.

It is essential to emphasise that body image is a state of mind, not a state of physique, and loving ones self is the first step to inner peace.

Hasin is a Desi food blogger, a mindful nutritionist with a Masters in IT, keen to bridge the gap between traditional diets and mainstream nutrition. Long walks, crochet and her favourite quote, “Where there’s tea, there’s love”, sums it all.

* Names have been changed to protect anonymity