Who are the Hindi Voices in ‘Puss in Boots: The Last Wish’?

Fans in India will be glad to know that ‘Puss in Boots: The Last Wish’ will release in Hindi. But who are the Hindi voice talents?

Puss sets out on an epic journey with his friends

As Puss in Boots: The Last Wish is all set to hit cinemas, it is good news for fans across India as the film will be released in Hindi as well.

Releasing their second film of the year, Universal Pictures is leaving no stone unturned to bring in excitement and surprise for their audience.

As well as releasing in English, Puss in Boots: The Last Wish will also be dubbed and released in Hindi across India.

The titular Puss first made an appearance in Shrek 2 and became an instant fan favourite.

Voiced by legendary Spanish actor Antonio Banderas, the brave and adventurous cat received a spin-off in 2011.

The film garnered a lot of love from the viewers and had them waiting to see the story of this beloved character.

The swashbuckling cat fugitive has now returned for a sequel. 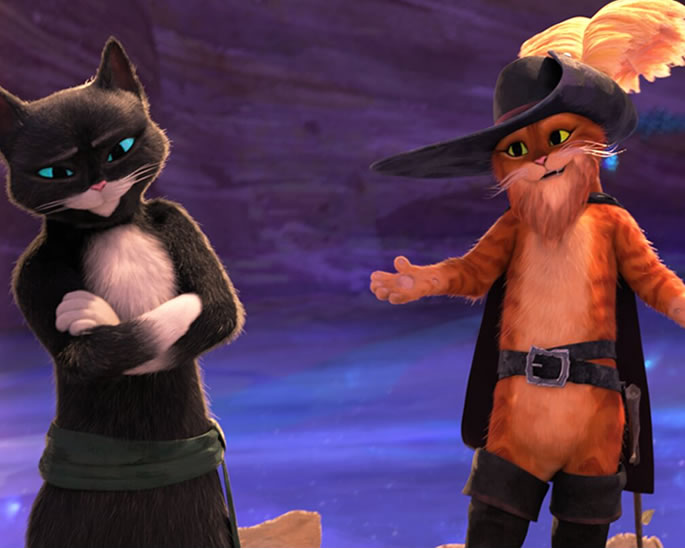 Titled Puss in Boots: The Last Wish, the sequel follows the feline hero as he realises that his passion for adventure has taken a toll when he finds out that he has only one life left out of his nine.

Puss sets out on an epic journey with his friends to find the mythical Last Wish and restore his nine lives.

But his quest has some challenges as he tries to escape fellow outlaws Goldilocks and ‘Big’ Jack Horner, who try to reach the Last Wish before him and a hooded wolf – later revealed to be the physical embodiment of Death – who plans to hunt him down for his last life.

As well as Banderas, Salma Hayek reprises her role as Kitty Softpaws.

But who are the Hindi voices of this adventure?

British actress Florence Pugh voices Goldilocks, who is the leader of the Three Bears Crime Family.

Shivani Pandey will voice a young Goldilocks in the Hindi-dubbed version.

Puss in Boots: The Last Wish is co-directed by Joel Crawford and will release in India on January 20, 2023.

See the Hindi voices of Puss in Boots: The Last Wish 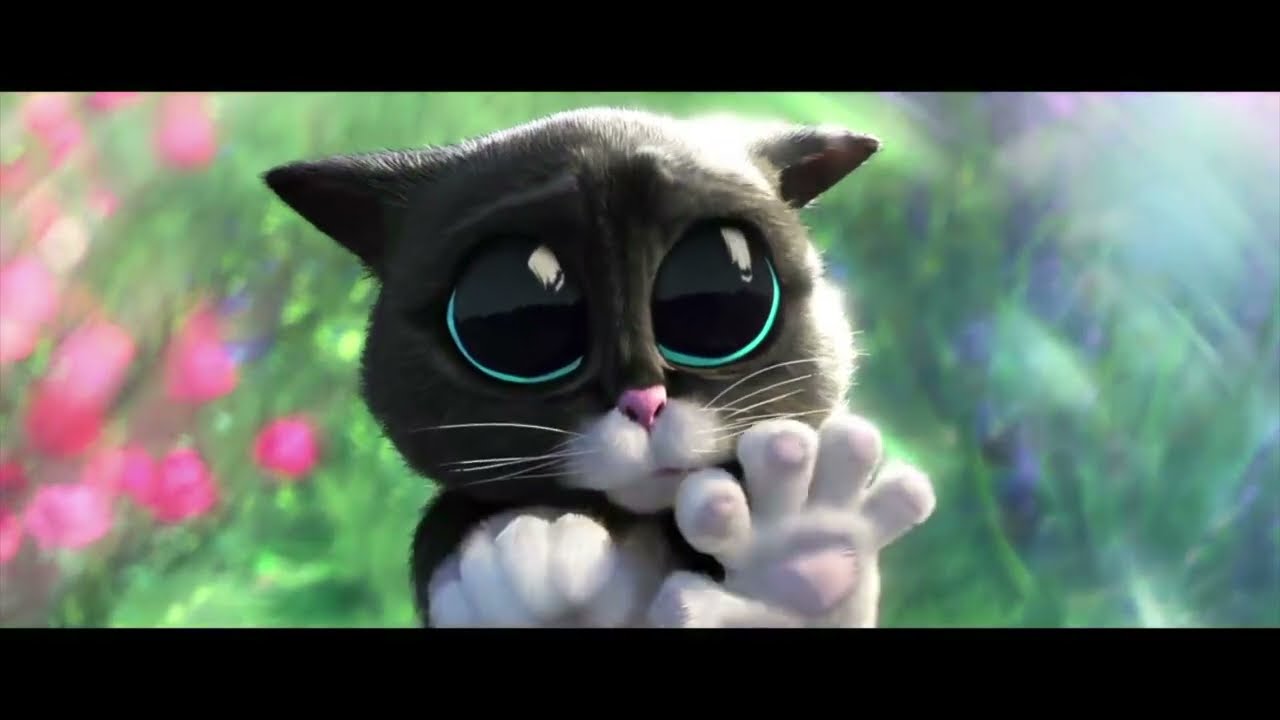 Dhiren is a journalism graduate with a passion for gaming, watching films and sports. He also enjoys cooking from time to time. His motto is to “Live life one day at a time.”
SS Rajamouli reveals Hollywood Ambitions
Netflix’s ‘Class’ promises Murder & Dark Secrets