The UK is set to bring stranded citizens home on charter flights after borders were shut due to the ongoing Coronavirus pandemic.

"We've not faced challenges like this in getting people home"

The UK is to spend £75 million to help stranded citizens by chartering rescue flights.

Foreign Secretary Dominic Raab spoke at the daily Downing Street briefing on Coronavirus. He said that the new plan will assist tens of thousands of travellers.

It is believed that up to a million British citizens are stranded as borders and airlines were shut across the world in a bid to stem the COVID-19 outbreak.

The Foreign and Commonwealth Office (FCO) and Department for Trade have signed a memorandum of understanding with Virgin, EasyJet, Jet2 and Titan Airways to help travellers get back where they have tickets and where there are still commercial routes available. British Airways has also made a commitment.

Travellers will be allowed to use different carriers or fly on different days.

If there is no commercial option, the FCO will use the travel management company CTM to organise charter flights to bring citizens home.

When a flight becomes available, embassies and missions around the world will alert any British national in their country wanting to come home.

Mr Raab stated that priority would be given to the most vulnerable and to countries where there are large numbers of British tourists trying to return to the UK.

He said an “unprecedented” number of British travellers were trying to return home. 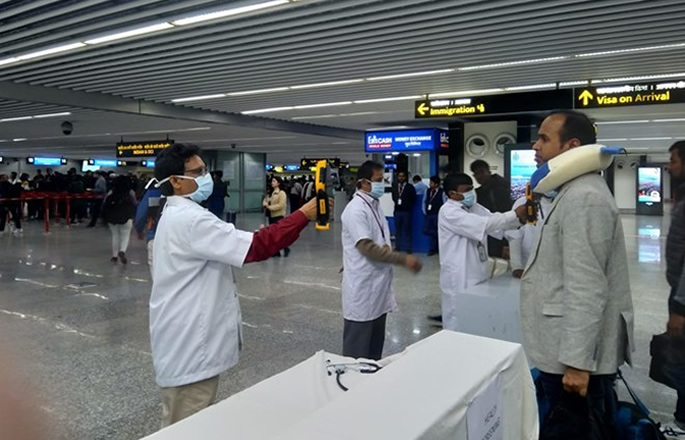 Mr Raab said: “We’ve not faced challenges like this in getting people home from abroad on this scale in recent memory.”

“We were promised a new strategy on repatriations today, but for the hundreds of thousands of Brits stranded abroad and their families back home it was just more of the same.

“More reliance on commercial flights, which, for too many British travellers based in too many locations, are simply not an option at present.

“More vague promises about charter flights, but none of the commitment or urgency other countries like Germany have put into this.”

The plan to help stranded citizens come after another 180 people died after testing positive for Coronavirus. The total now stands at 1,415.

According to new figures, there has been almost a 50% rise in just a few days in the number of people being treated for Coronavirus in England’s hospitals.

Sir Simon Stevens, chief executive of NHS England, revealed on March 27, 2020, over 6,200 patients were in hospital with COVID-19. 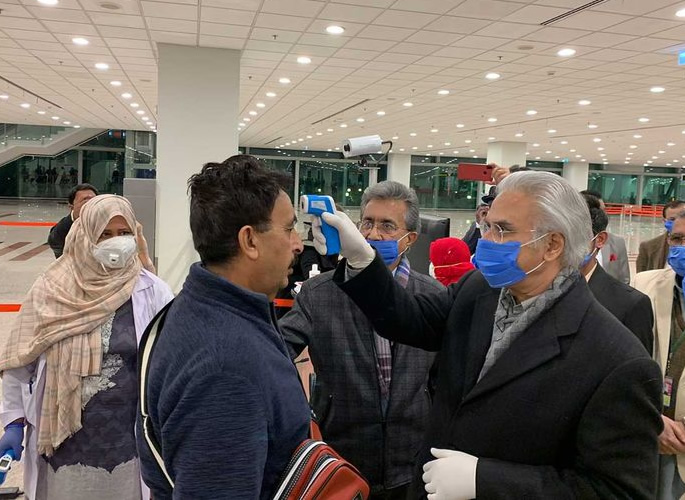 British tourists stranded abroad who want to return to the UK should first check if there are commercial routes available by visiting the airline websites, FCO travel advice pages for the country they are in and local British embassy social media.

If there are no commercial options, they should visit the travel advice pages and sign up to alerts for their location and follow embassy social media and email updates.

When special return flights become available, these will be advertised by the embassy and British nationals on Travel Advice Pages and Embassy social media and those who have registered for updates will be contacted via email.

British nationals will be asked to register their interest through our booking agents CTM.

The UK government is providing advice and support for those stuck in South Asian countries as follows:

Dhiren is a journalism graduate with a passion for gaming, watching films and sports. He also enjoys cooking from time to time. His motto is to “Live life one day at a time.”
Indian Family marries Daughter restricted by Coronavirus
Pakistani Software Engineer helps create COVID-19 Testing Kit