A TikTok influencer and her mother were among five charged with murder after two men were “run off the road” in a fatal crash.

“Unfortunately a loud scream could be heard"

A TikTok influencer and her mother have been charged with murder after a crash on a dual carriageway left two men dead.

Natasha Akhtar, aged 21, of Birmingham, was charged alongside the mother and daughter.

Raees Jamal, aged 21, and Rekan Karwan, aged 28, both of Leicester, were also charged with murder.

Hashim Ijazuddin and cousin Saqib Hussain were travelling on the A46 in Leicestershire at around 1:30 am on February 11, 2022.

Their silver Skoda Fabia left the carriageway and smashed through a central reservation.

Leicester Magistrates Court heard that a grey Audi TT and a blue Seat Leon were spotted nearby.

All of the vehicles were travelling at speed and one car was believed to have burst into flames.

Hashim and Saqib were pronounced dead at the scene.

Prosecutor Mohammed Zarandouz said the victims were chased by the defendants from Sainsbury’s on Melton Road, Leicester until their car was “run off the road” and split in two.

During the chase, one of the victims called 999.

Mr Zarandouz said: “Unfortunately a loud scream could be heard from the caller and the call disconnected.”

Hashim and Saqib had been travelling to see a friend because he was “feeling low”. 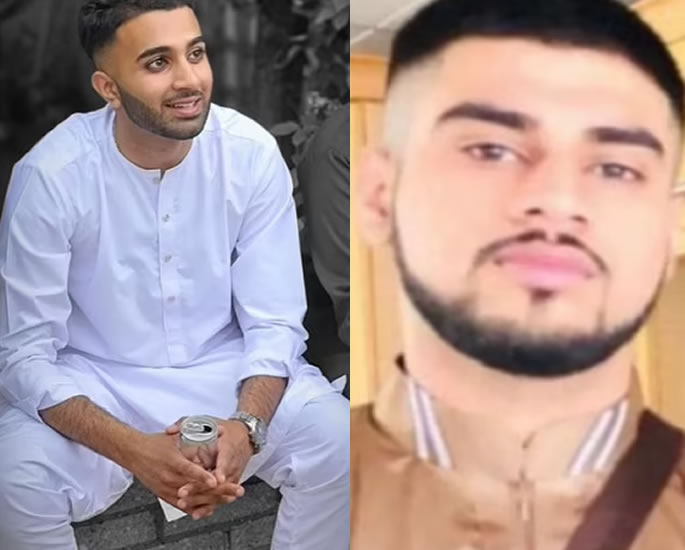 “Hashim and Saqib were very close and grew up together.

“Hashim was just giving him a lift.

“We don’t know the full details of what happened and are waiting for the police to give us a proper update.”

Mahek and Ansreen Bukhari appeared in the dock at Leicester Magistrates Court, while Akhtar chose to stay in the cells.

The influencer has over 120,000 followers on TikTok as well as 44,000 Instagram followers, where she poses in a variety of outfits and shares make-up tutorials.

She has amassed 3.2 million likes and a further 3,750 subscribers on YouTube where she documents her travels and make-up tips under the name May B Vlogs. 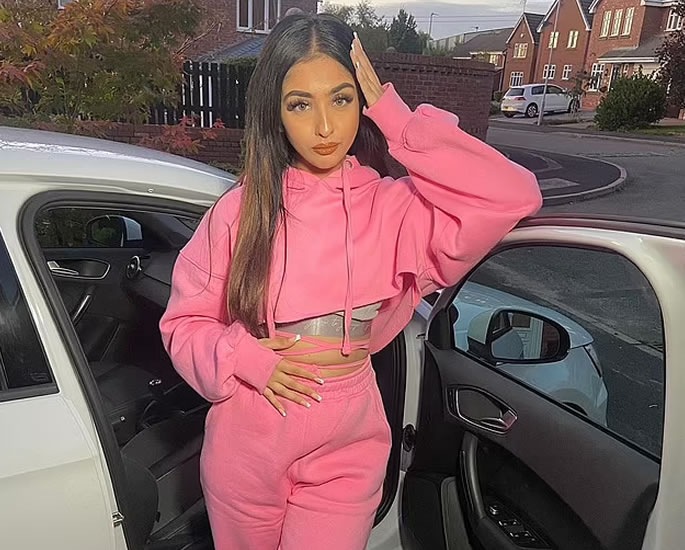 Mahek described her mother as a best friend, sister and mother all rolled into one.

Meanwhile, Ansreen is the managing director of a security firm in Stoke-on-Trent called City Security Plus.

“Anyone who was travelling in the area in the early hours and has any dashcam footage, we are urging you to come forward.

“We are working to piece together the movements of all the cars involved and any footage of them will help our investigation.”

The three charged women will appear at Leicester Crown Court for a bail hearing.

Dhiren is a journalism graduate with a passion for gaming, watching films and sports. He also enjoys cooking from time to time. His motto is to “Live life one day at a time.”
Indian Man duped 14 Women into Marriage posing as Doctor
Finance Officer stole £200k from Charity to Fund Gambling