The Virtues of Being Vegan

Being vegan is reported to have numerous health benefits and interest in the diet is growing. It excludes all forms of meat, fish, eggs and dairy products.

Traditional dishes of lightly curried vegetables, lentils and chapatti fit in nicely with the requirement of this diet.

A vegan diet focuses on consuming a wholly plant-based diet. Donald Watson – founder of The Vegan Society in the UK coined the term ‘veganism.’ His well-established definition states that: “Veganism is a way of living that seeks to exclude, as far as possible and practicable, all forms of exploitation of, and cruelty to, animals for food, clothing and any other purpose.”

For those who follow this definition, veganism means eschewing animal products such as honey, leather, wool and silk. This also means avoiding goods such as cosmetics and toiletries because they contain animal ingredients.

People decide on being vegan primarily for good health, animal welfare and environmental concerns. If followed sensibly, the diet claims to be beneficial to health; it is reported to help lower cholesterol and obesity and can reduce the risk of developing diabetes and some types of cancers.

Vegans are assured that the plant-based diet can provide all the essential vitamins and minerals a person needs. 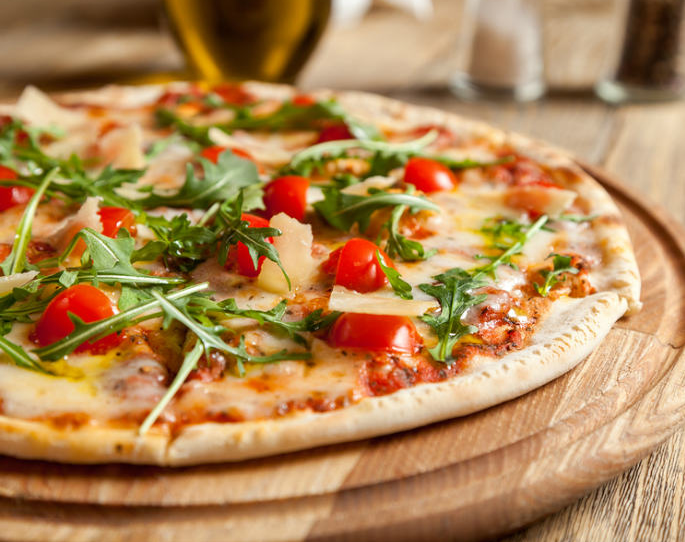 In the’ Everyday Health’ magazine, Dietitian Kate Marsh says: “A vegan diet doesn’t just mean cutting out meat and dairy products – a variety of plant-based foods need to be included each day to ensure an adequate intake of important nutrients including iron, zinc and calcium, and supplements or fortified foods are needed to obtain vitamin B12.”

Ethical vegans have adopted this diet because the meat and dairy industries are some of the biggest contributors to environmental degradation and pollution. The industries use up too much land, too much water and create tons of damaging waste.

The typical Western meat-based diet is unsustainable and it’s argued that if everyone switched to a vegan diet, there would be enough food to feed the world’s hungry and starving populations. The cruel and inhumane conditions in which animals are bred and farmed are further reasons, which influences people to adopt this diet and lifestyle.

The philosophy behind this dietary choice grants animals the right to be left alone and is against the use of animals for human benefit and consumption. Vegans highlight the plight of cows used for the dairy industry. The animals are kept in cramped conditions, artificially inseminated, pumped with hormones and retained in a constant cycle of pregnancy in order to produce milk for humans. 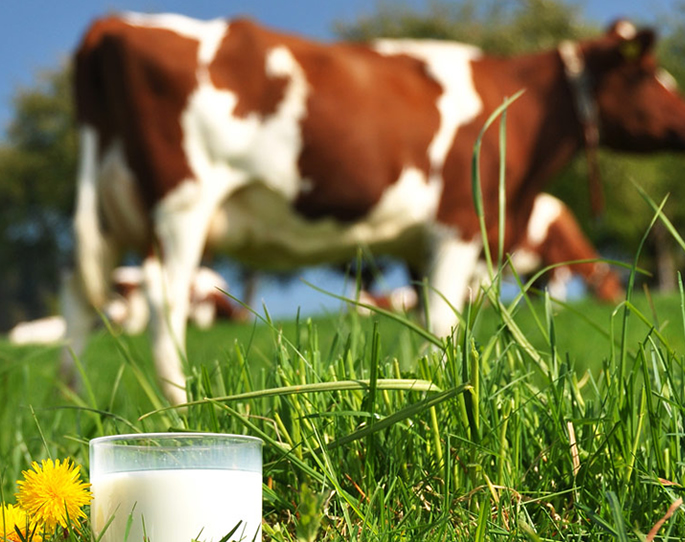 These milk-producing cows live for about five years whereas naturally, they would live for about 30-35 years. Vegans argue that it is unnatural for humans to drink cow’s milk or milk from any other animal.

Most people would agree that vegetarianism is very popular in Indian culture; many Sikhs and Hindus are vegetarians, where they do not eat any kind of meat, eggs or fish but dairy is allowed.

To outsiders, India’s image is vegetarian-friendly. But veganism within Indian culture seems to be much less apparent. However, there are signs of small but growing vegan movements within the country.

In her article for ‘The Vegan’ magazine, Vanessa Clarke talks of India and West Asia. She said:

“A region with a long history of vegetarianism influenced by Buddhist, Hindu, Jain and Sikh faiths, with a recent upsurge of interest in veganism and animal rights, including in predominantly Muslim areas.”

The vegan diet and Indian cuisine do make an apt match. It can be quite easy to be an Indian vegan. Traditional dishes of lightly curried vegetables, lentils and chapatti fit in nicely with the requirement of this diet.

All one has to do is to eradicate the usual accompanying side dish of yoghurt and make sure food is cooked in oil rather than ghee. Rotis and parathas can be softened with pure sunflower or olive margarine rather than butter. 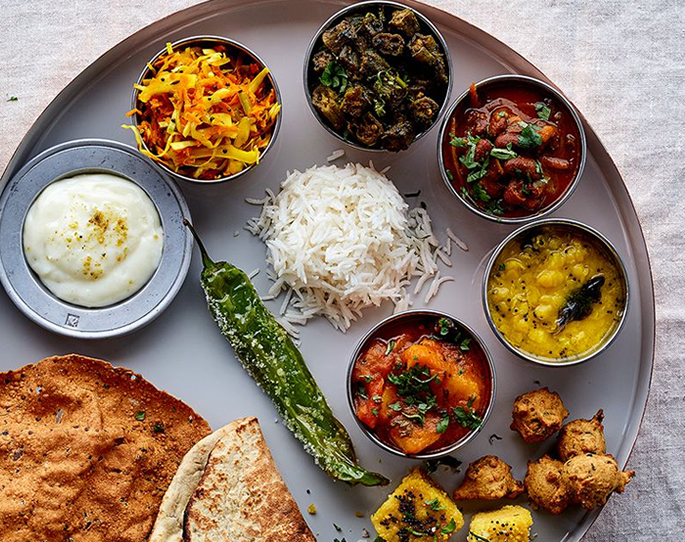 Even though it’s very easy to avoid dairy in the basic Indian diet, the use of dairy products is deeply ingrained in Indian cuisine and culture. Dairy is used to make an assortment of sweet dishes and desserts [barfi and rasmalai] and also in the ‘Karah Parshad’ [Semolina Halva] that is offered in the Sikh Gurdwara. A strict Indian vegan would have to forego these.

Aspiring vegans need to do their research and plan their diet properly, ensuring that they eat a variety of healthy plant-based foods.

This includes eating a wide selection of fruits, vegetables, salads, nuts, legumes, beans, pasta, and cereals in their daily diet. With this diet, all protein, calcium and energy requirements can be met.

Milk alternatives such as soya, almond, rice, coconut and oat milk are available in most major supermarkets along with many other substitute foods like chocolate, biscuits, desserts and even ‘vegan cheese.’

Eating out in restaurants can be quite challenging for vegans, but it is getting better and in the UK vegan options are provided in most Indian, Thai, Chinese and South American food eateries. 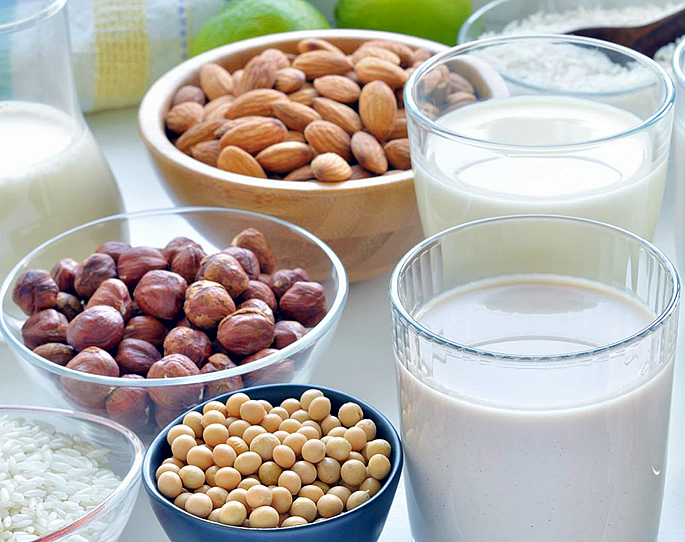 Of course, it’s totally possible to be an unhealthy vegan, especially if one relies on junk or processed food. But if one takes a slow and well-planned approach, the vegan diet can leave you feeling lighter, more energised and a whole lot healthier. In short, the diet boasts to be good for human health, for animals and the planet.

Mohan Santhanam, an award-winning Indian Carnatic music vocalist and enthusiastic advocate of veganism, sums up the reasons to go vegan powerfully and succinctly:

“Go vegan – it’s the only solution to end all suffering, global warming and the evils that society seems to be alarmingly afflicted with today.”

There are many people out there who have taken the vegan route and feel it has made a positive impact on their lifestyle. For those considering any diet, it’s very important to listen to what your mind and body say and make an informed choice based on that.

Simret has a passion for the creative things in life. She loves reading, photography and the arts. Her favourite quote is: "The most important thing you can take anywhere is not a Gucci bag or French-cut jeans; it’s an open mind.”
Healthier Online Indian Takeaways
Guide to Popular Herbs