The 2008 UK Asian Music Awards took place in London with attendance from a spectrum of music stars and performers.

Southbank Centre’s Royal Festival Hall, in London, UK was the venue for the 2008 UK Asian Music Awards. On 6th March 2008, the event presented by B4U Music and PR Motion Pictures, highlights the achievements of a variety of artists and provides a means to develop and promote South Asian music throughout the world.Entertainment included live performances from well-known global artists and younger up-and-coming artists.

The list of winners on the night was as follows: 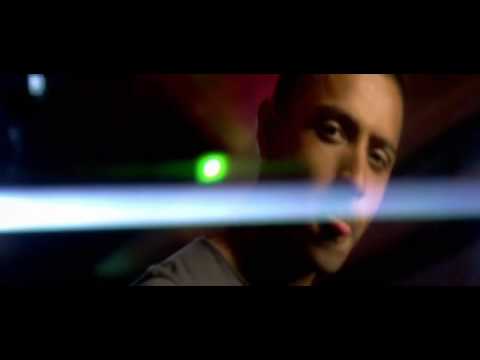 Here’s the video of ‘Ride It’ by Jay Sean, the winner of the Best Video category. This track got to number 11 in the UK national pop charts showing the UK based Asian talent is making noise where it is hard to break through.

The night of awards celebrated winners and the runners up. It was an evening when artists from all music backgrounds within the Asian music industry got together and came to support fellow artists.

Well done to all the winners from DESIblitz.com!

Nazhat is an ambitious 'Desi' woman with interests in news and lifestyle. As a writer with a determined journalistic flair, she firmly believes in the motto "an investment in knowledge pays the best interest," by Benjamin Franklin.
Midland Dhol Players play hard!