Priyanka Chopra announced the trailer release date of ‘The Matrix Resurrections’ and has also teased her role in the film.

“Just a small fish in a huge pond babe!"

Priyanka Chopra has hinted at her role in the upcoming film The Matrix Resurrections.

The actress announced the trailer release date as well as sharing the first look from the film on Instagram.

In a post, she shared a picture of a blue pill and a red pill, indicating they will play a big part of the film.

“Go ahead and click the link in my bio to experience it yourself. The choice is yours! #TheMatrixMovie @thematrixmovie.”

Priyanka teased her role when Indian television presenter Mini Mathur expressed her excitement at the film in an Instagram Story.

Mini was also eager to see what Priyanka’s role will be.

Priyanka reshared the story and implied that her role may only be a small one, saying:

“Just a small fish in a huge pond babe! But happy for the opportunity! The love!! @minimathur.”

Ahead of the first trailer release on September 9, 2021, Warner Bros launched an interactive website, featuring an innovative first look at the characters.

Users are presented with a red pill and a blue pill.

Each choice presents two different angles on what is believed to be the main story in The Matrix Resurrections.

In the teaser, users see Keanu Reeves return as Neo, who is seeing a therapist that is played by Neil Patrick Harris.

But things are shaken up when a man, played by Yahya Abdul-Mateen II, enters Neo’s life and makes him see that his reality is just a mirage.

The Matrix Resurrections is the fourth film in the sci-fi franchise.

It is directed by Lana Wachowski, who co-directed and co-wrote the first three films with sister Lilly Wachowski.

The trailer revealed Priyanka’s look in the film, showing the actress wearing a huge pair of glasses.

However, the nature of her character remains a mystery as she is seen waiting for Neo in a coffee shop. 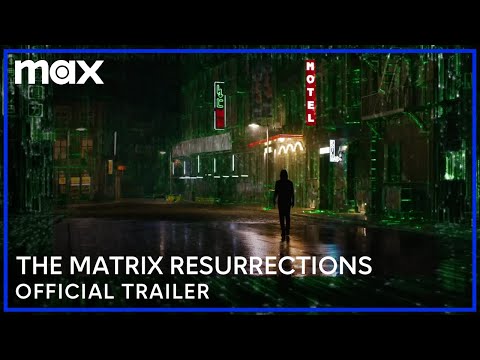 Meanwhile, Priyanka will also be seen in Text For You, alongside Celine Dion and Sam Heughan.

She has also been shooting for her upcoming series Citadel in London.

Priyanka will also make her Bollywood comeback in Jee Le Zaraa along with Alia Bhatt and Katrina Kaif. The Farhan Akhtar-directorial will release in 2023.

Dhiren is a journalism graduate with a passion for gaming, watching films and sports. He also enjoys cooking from time to time. His motto is to “Live life one day at a time.”
10 Best Bollywood Tearjerker Movies Everyone Should See
Sunita Ahuja Never wants to see Krushna Abhishek ‘Ever Again’