Nyra Banerjee opens up on Explicit Scenes for Instant Fame

"if you are not a good actress you won’t be able to sustain it."

In her opinion, she does not believe in it and stated that she is ready to wait for the right acting roles instead of getting typecast.

After her second Bollywood film, One Night Stand, she went through a tough phase. Because people thought it was a sexual film, similar roles started being offered to her.

Nyra, who gained fame on the show Divya Drishti, said:

“As an actor, you want to play different roles.

“My second Hindi film One Night Stand was not a sexual film.

“I agree you get instant fame but if you are not a good actress you won’t be able to sustain it.

“I did not want to go to that route and become that kind of an actor.

“I want people to understand I can act and that’s why wherever I get a good role be it TV, films, South, web I will work.” 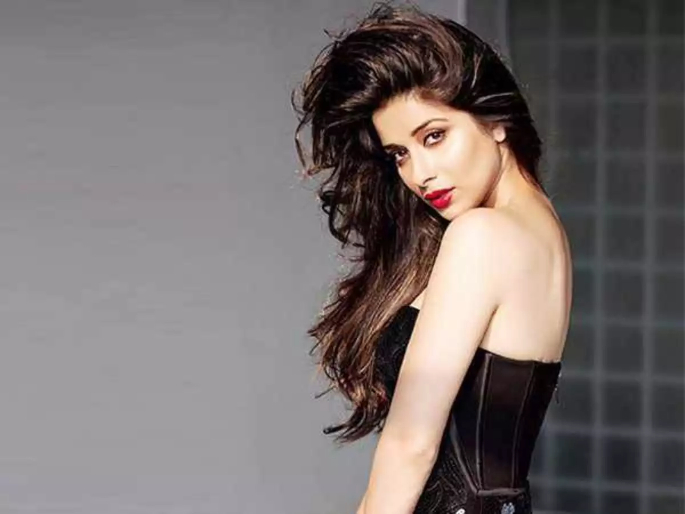 “When I started getting similar roles in Bollywood and Tollywood, I actually sat and asked myself what gives me happiness acting so why not do TV.

“My role in Divya Drishti was not a typical saas bahu drama.

“It was more like a web and film content. It had every kind of emotion for me to express.

“I played negative, positive, I did romantic, fight sequences everything in that show and Divya Drishti gave me the actual fame.

“What actual recognition, fame that Divya Drishti gave me, even my films did not give.”

“I did not become a typical, typecast bahu on TV after Divya Drishti. I feel lucky that I made the correct decisions in my career.

“If I would have kept doing the same roles in Bollywood and Tollywood I would have become popular but I would have not been able to prove myself as an actress.

“With Divya Drishti, Excuse Me Madam I am able to prove myself.”

“I did not struggle in Bollywood because I did not have the fear of paying my rent or my maid.

“I did not live with the tension of excelling in Tollywood or Bollywood. I did projects that satisfied my soul.

“There were people who told me not to rush on TV. I would simply ask them if you have a worthy project or a meaty role in Bollywood for me please give me.

“My decision to not wait was different. I did not want to do the same projects.

“I could have earned a lot of money but when I am getting a chance to satisfy my soul and good project on TV, why won’t I do it.

“I am glad that TV gave me that recognition and it thought that I am more versatile.”

However, she admitted that waiting for roles after One Night Stand was “painful”. Nyra Banerjee elaborated:

“It was a very painful period when things did not go the way I had expected after my film One Night Stand.

“A lot of people would tell me that you are good looking and have a girl next door face, so why would you do a film like One Night Stand?

“And then it would become even more painful and complicated to tell them that the film is not based solely on sex and it is not what you are thinking. They had the perception.

“I had to face a lot of problems after that to get the right kind of role or a character of a girl next door.

“I have faced problems in every aspect of my life whether when I was getting the kind of roles in South.

“I had two choices in life either to make money and keep quiet or to fulfil what I want to do and play different roles.

“I chose the second one and it had many obstacles in my life.

“I know there will be somebody who will believe in my talent and offer me an opportunity and there have been people.”

Dhiren is a journalism graduate with a passion for gaming, watching films and sports. He also enjoys cooking from time to time. His motto is to “Live life one day at a time.”
Vidya Balan opens up about Marriage to Siddharth Roy Kapur
Irrfan Khan’s son Babil teases Bollywood Debut?