A survey by extra-marital dating app Gleeden shows that 64% of Indian women find love outside their marriage due to an unfulfilling sex life.

Indian women seem to be closing the gap with men

A recent survey has found that more and more Indian women are finding love outside their marriages.

The study was commissioned by the extra-marital dating app Gleeden, an app developed by women, for women.

Gleeden aims to provide women in existing relationships or marriages with a safe space to look for either sex, love, friendship or support.

Currently, the app has 1.3 million users in India since its launch in the country in April 2017.

Gleeden is the first extra-marital dating app to have launched in India.

The survey conducted by Gleeden appears to reflect the attitudes of Indian women aged 30-60.

The survey’s findings show that 64% of the surveyed women who have participated in extra-marital relationships did so due to an unfulfilling sex life with their married partners.

The findings also show that 48% of the Indian women who had these affairs also have children.

Of the Indian women surveyed, 76% of those looking for love outside of marriage were educated.

As well as this, 72% of them were financially independent. 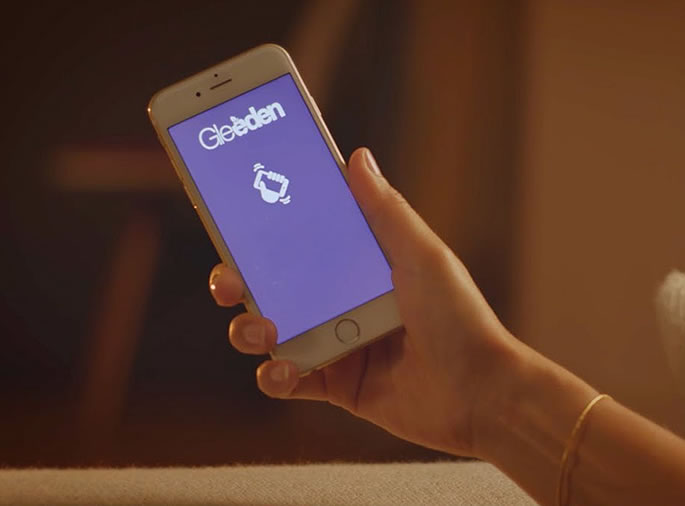 This survey follows another survey conducted by Gleeden in 2020, which concerned more than 1,500 married Indians aged 25-50.

According to the results, 55% of the people surveyed admitted to having cheated on their partner.

Also, 48% of them believed that it was possible to be in love with more than one person at the same time.

These numbers could suggest that infidelity among married women in India is on the rise.

Infidelity has always been a legally and morally-contested topic in India.

Now, Indian women seem to be closing the gap with men when it comes to extra-marital affairs.

Previously, it was a crime for any man to have sex with a married woman without her husband’s permission.

However, the law was petitioned by Indian businessman Joseph Shine. He argued that it discriminated against men and treated women like objects.

Since the decriminalisation of adultery, Gleeden underwent a significant rise in subscriptions.

Gleeden, which is a French app, also say that their highest number of subscribers comes from Bengaluru.

Around 135,000 of the city’s residents are looking to find extra-marital love.

Louise is an English and Writing graduate with a passion for travel, skiing and playing the piano. She also has a personal blog which she updates regularly. Her motto is "Be the change you wish to see in the world."
6 Indian Health & Fitness Apps to Try in 2021
Indian Grandmother Weightlifting goes Viral