Police have been searching for Canadian-Indian Nirla Sharma ever since she disappeared. However, it was reported that she has been found dead.

"we understand that this news is difficult for everyone.”

On April 26, 2020, at approximately 4 pm, Burnaby RCMP contacted the New Westminster Police Department following reports of a deceased person who was believed to be Mrs Sharma.

The body was found along the shoreline of the Fraser River on the border of New Westminster and Burnaby.

“This is a tragic conclusion in the search for Mrs Sharma.

“At this time, there is no evidence of foul play, but the cause of death is yet to be determined.

“The New Westminster Police Victim Assistance Unit is providing support to the family during this very difficult and sad time.

“We would like to thank the public for their efforts and assistance, and we understand that this news is difficult for everyone.”

Detectives have stated they will work with the BC Coroner Service in order to determine the cause of death. 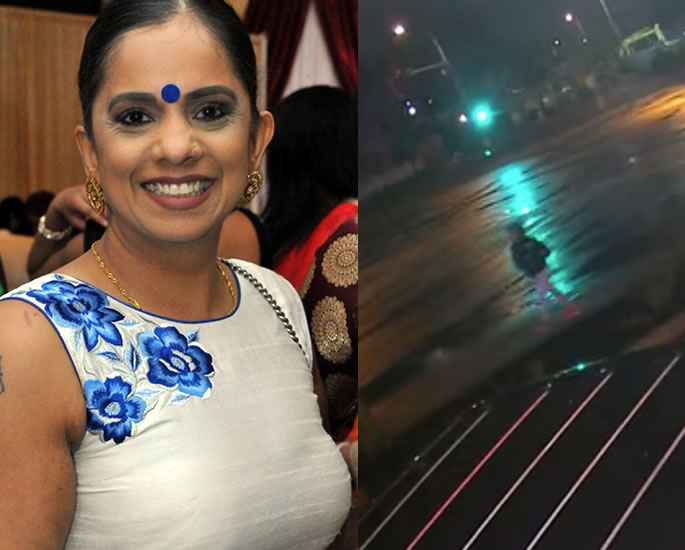 Nirla Sharma went missing in the early hours of February 24. The next day, the police asked for the public’s assistance in locating her.

Sergeant Scott said at the time: “Investigators continue to review a significant amount of video footage, and have released a clip that shows Mrs Sharma walking alone in the Queensborough Landing business area at 3:27 am.

“Earlier this week video footage which was believed to be Mrs Sharma was shared widely, however, the New Westminster Police Department can confirm that footage was not of Mrs Sharma.

“We are asking that anyone with dash-cam footage who was driving over the Queensborough bridge on February 24 between 3:30 am and 5 am to please come forward.”

Mrs Sharma had been last seen at her home in Lawrence Street on February 23 at 9 pm.

She was wearing pink pyjamas with a pink T-shirt and had gone to bed. However, a family member said that they heard the front door chime activate at around 4 am.

Mrs Sharma usually arrived at work at 6:30 am but she did not attend work that morning. 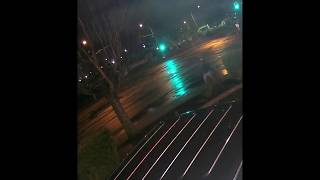 At the time of her disappearance, police said she was last seen wearing pyjamas but she may have been wearing a black, hooded jacket and orange Nike trainers.

“As the days go by, we become more and more concerned for her well-being.”

Prior to Mrs Sharma’s disappearance, her husband, Rishi Sharma, was charged with domestic violence.

He had been charged with making threats towards his wife. Mr Sharma’s bail conditions included no contact with his wife or their children, which he breached. None of the charges had been proven in court.

Their daughter Vanessa said that her father’s charges had nothing to do with her mother’s disappearance.

She insisted that her father was distraught about his missing wife.

Vanessa previously said: “I know – and everybody that truly knows us knows – that there is nobody that my dad loves more than my mom, aside from his kids.”

Dhiren is a journalism graduate with a passion for gaming, watching films and sports. He also enjoys cooking from time to time. His motto is to “Live life one day at a time.”
Indian Family kills & secretly Cremates Girl over Affair
Violent Man ripped Ex-Girlfriend’s Hair from her Head