South Indian actress Malavika Mohanan raised temperatures in a plunging dress that was adorned with sequins.

“A little bit of shine on a rainy day."

South Indian actress Malavika Mohanan turned up the heat with her pictures on social media.

In the pictures, the actress was styled by Meera Godbole as she wore a shimmering cocktail dress by designer Shehla Khan.

Malavika looked gorgeous in the dress, which featured a plunging neckline, accentuating her curves. 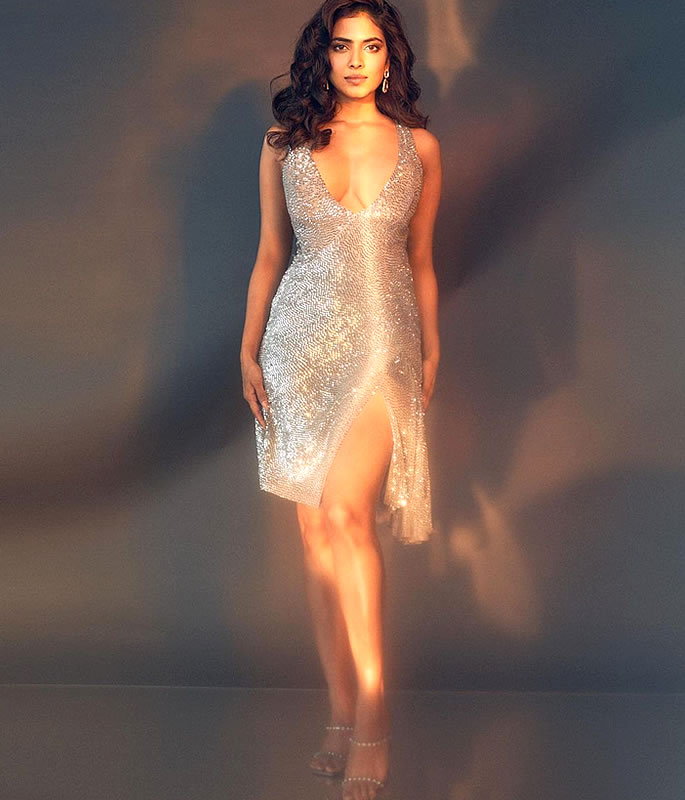 She completed the dress with a pair of sparkling strappy heels.

Malavika kept her accessories to a minimum to ensure that the dress was the centrepiece. But the accessories she did wear complimented her look beautifully. 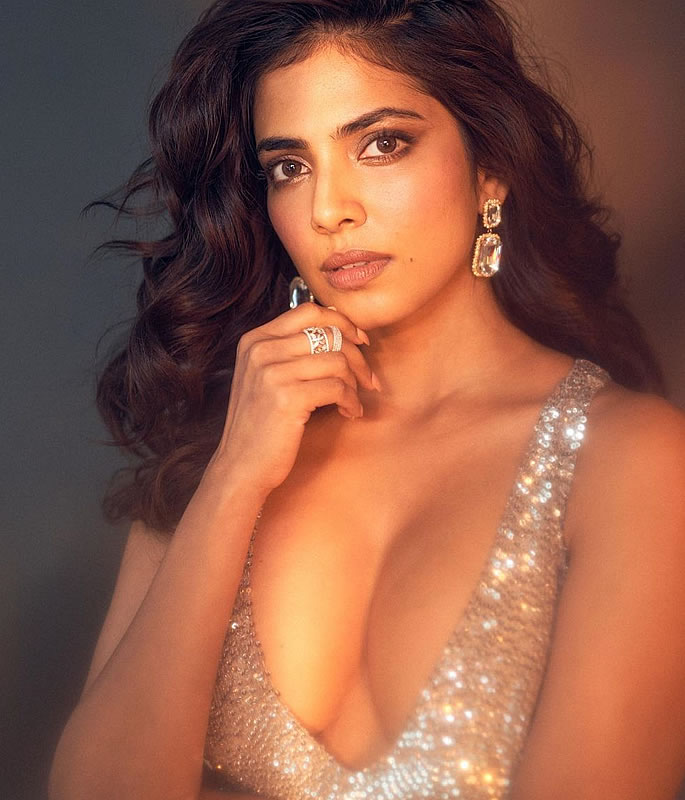 Her hair was styled in soft waves while the actress’ makeup illuminated her face, contrasting with the dark eyeliner.

Malavika pulled off some delightful poses for the camera, making the outfit a statement piece for any party.

Malavika captioned the posts: “A little bit of shine on a rainy day.” 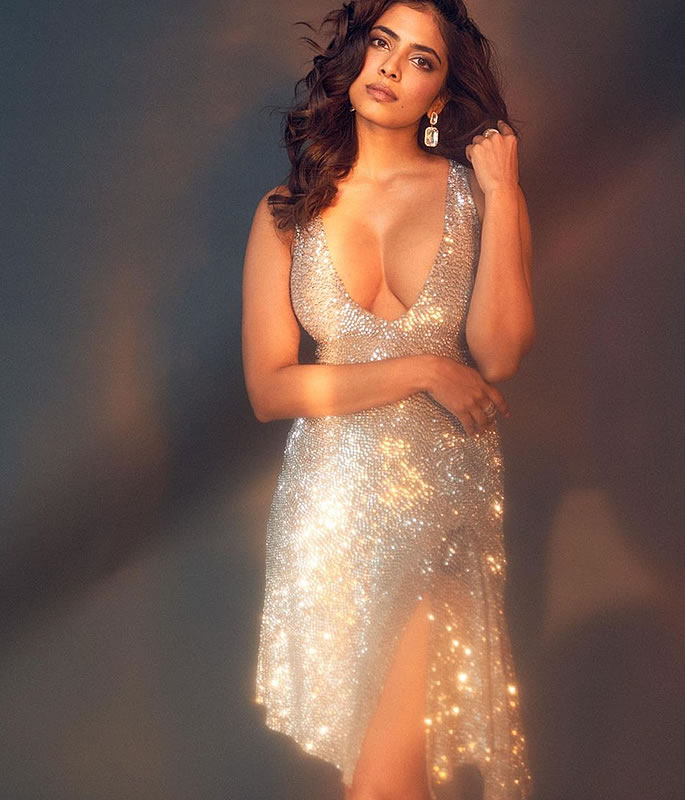 Unsurprisingly, fans were mesmerised by Malavika’s stunning look, taking to the comments section.

Another wrote: “You are looking beautiful.”

A third person called her a “bombshell”.

Many others posted love heart and fire emojis to let the actress know how much they love her sequinned ensemble. 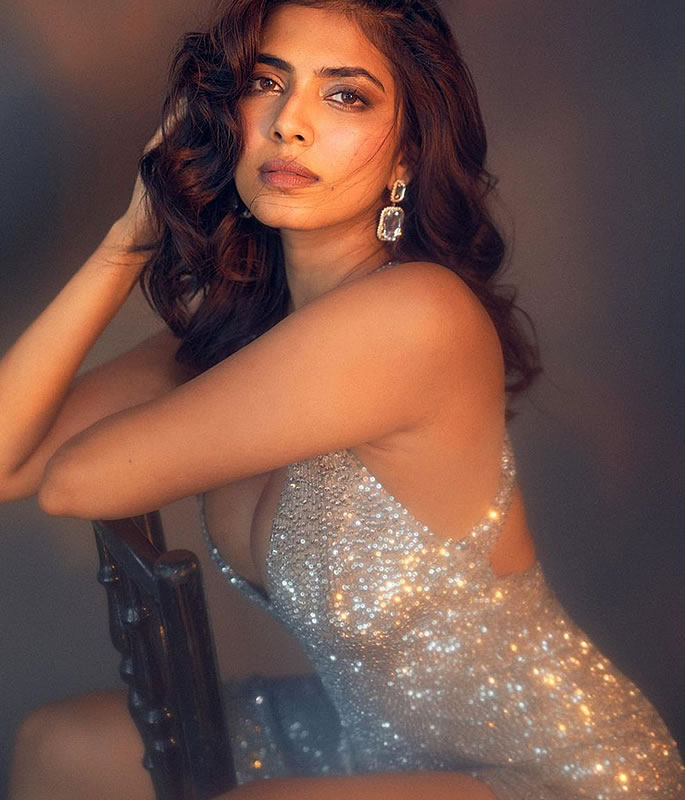 She made her acting debut in the 2013 film Pattam Pole.

One of her best known roles was alongside Tamil superstar Vijay in the 2021 film Master.

She played an NGO volunteer who investigates and fights against the criminal activities of the juvenile detention facility. 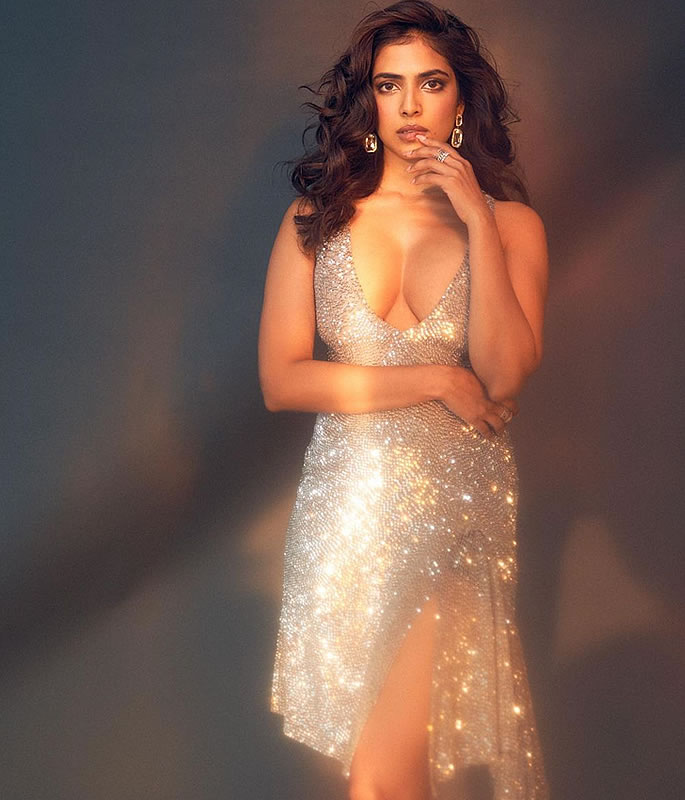 Malavika praised Vijay and once said:

“He always will be very special to me and will always always be my favourite no matter where I am or who I am working with.”

Malavika is currently filming the Hindi film Yudhra and it is set to release later in 2022.

Meanwhile, Malavika looked sensational in the music video ‘Tauba’, which was sung by Badshah and Payal Dev. 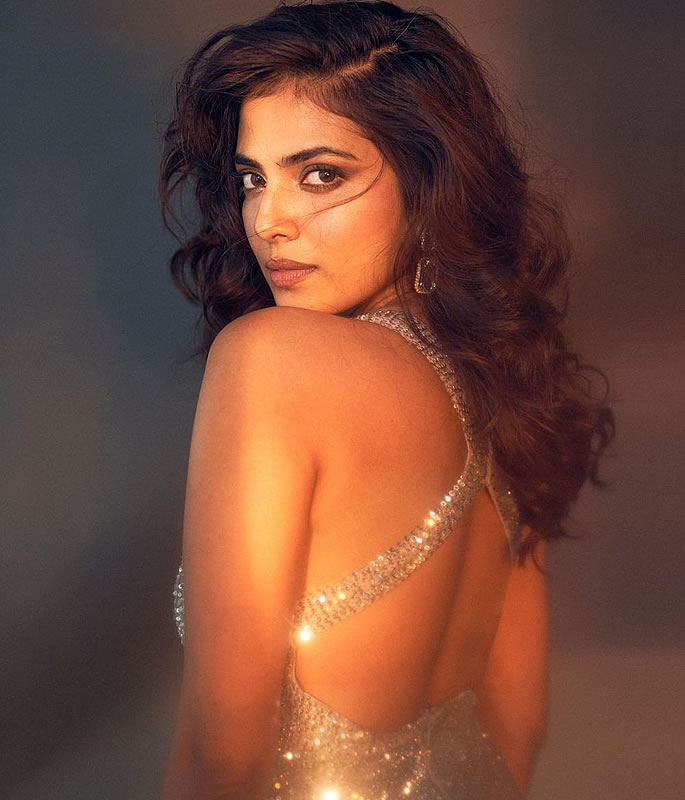 Her beauty is appreciated by her fans to a point that they want to marry her.

“#Tauba #AskMalavika Can You Marry Me… I Luv You So Much.”

“Hehe, not looking to get married at the moment though!”

Dhiren is a journalism graduate with a passion for gaming, watching films and sports. He also enjoys cooking from time to time. His motto is to “Live life one day at a time.”
8 Best Modest Swimwear Brands for Summer 2022
Ankita Lokhande trolled for her Bold Dress with plunging neckline