India on Film ~ A Celebration of South Asian Heritage and Culture

Celebrating the UK-India Year of Culture, mac Birmingham presents India on Film; a collection of fascinating, enriching films and performances.

UK society has become rich with the influence and culture of South Asia. In celebration of this, India on Film presents a series of exciting, unseen films.

Tying in with the UK-India Year of Culture, mac Birmingham will deliver this intriguing programme to its audiences.

Beginning on 15th September – 15th October 2017, documentaries and dramas will be available to watch at the outstanding cinema.

India on Film also gives audiences an insight into the Indian film industry.

One of the most prosperous in the world, the country contains an array of cinemas, from Hindi to Tamil and many others. An opportunity to broaden your horizons; the programme will entertain all audiences.

During the month-long programme, mac Birmingham will also include additional events as part of their ‘Reimagining India’ season. Not only will this present intriguing films, but also dazzling contemporary dance performances.

Here is the full programme of India on Film: 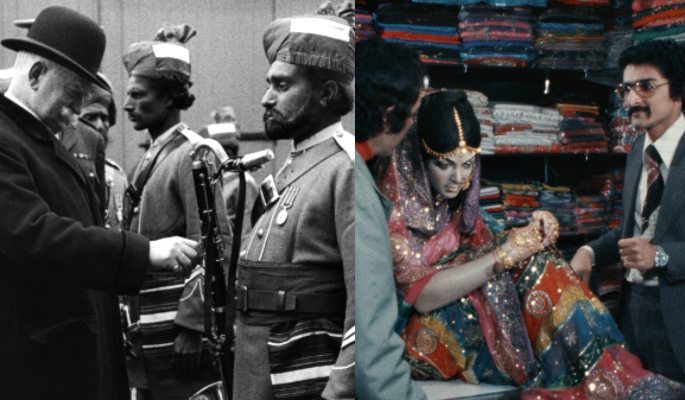 Containing unseen archive material dating back to as early as 1902, this documentary celebrates the true stories of South Asians. Tapping into Indian, Pakistani and Bangladeshi communities, it presents the strong history between the UK and South Asia.

This serves as the sixth documentary from a collaboration between Independent Cinema Office and the BFI, as part of the Britain on Film on Tour. 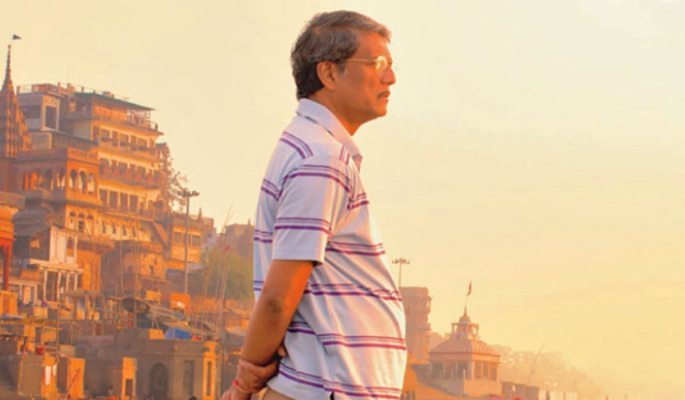 This Hindi film explores family relationships in a comical, yet emotional light. A son embarks on a journey with his father, who believes he has a prophetic dream of his death. Determined to travel to the city of Varasani, his father hopes to attain salvation there. 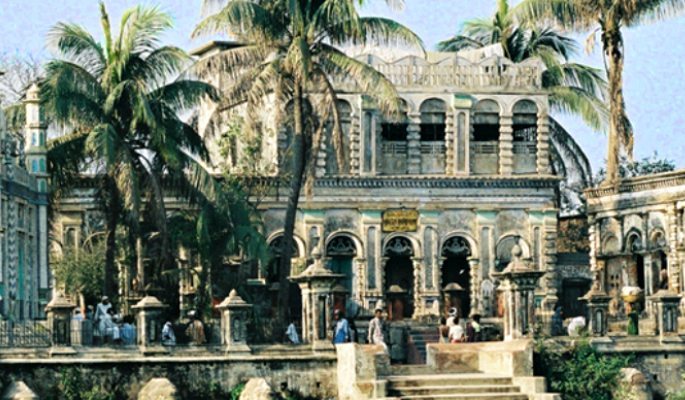 This groundbreaking feature became the first Bangladeshi film to receive an Oscar nomination. Despite initially facing a ban in Bangladesh for its religious influences.

The Clay Bird is set in East Pakistan in the 1960s before the Independence of Bangladesh, where a young boy is sent to a Madras by his devout father. A tale depicting childhood innocence struggling against imposing religious dogma, the film warns against extremism.

India In A Day 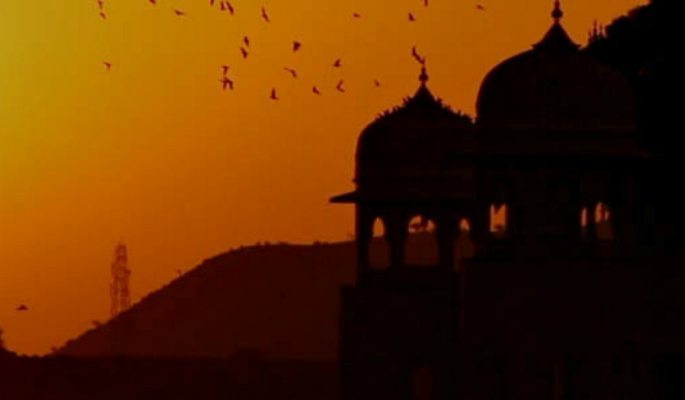 An innovative glimpse into the everyday lives of Indian people, India In A Day uses footage shot by millions living in the country.

A collaboration between India on Film and Flatpack: Assemble, it will create a portrait of modern India. How it has evolved, yet still retaining the heritage and culture of the past. 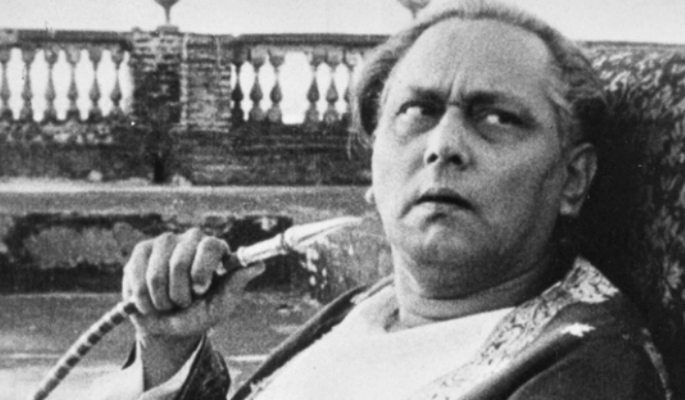 Reflecting the ever-changing nature of India, The Music Room sets its scene in the 1920s, a time of falling privilege matched with new wealth. Following a Bengali landlord, who yearns for the past, he finds refuge in his music room, a shadow of its former glory.

Presenting a clash of both tradition and modern-day, director Satyajit Ray produces a beautifully haunting film, containing an immense array of evocative detail. 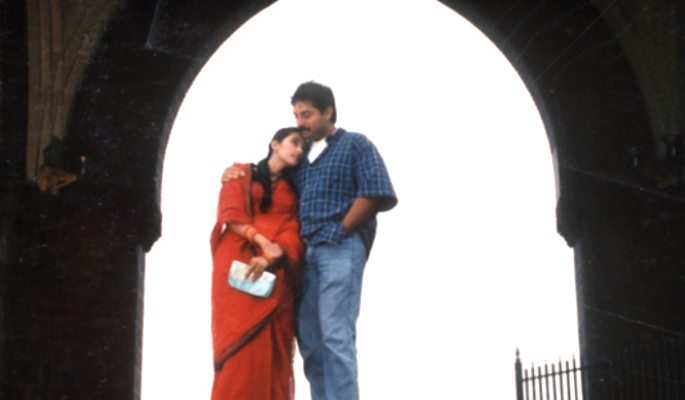 Created in 1995, this hails as one of the highest grossing Chennai films of all time. It depicts a young couple who, despite being Hindu and Muslim, fall in love and elope. However, they face struggles when raising their family to respect both faiths and cultures.

Set against the 1992 Hindu-Muslim riots, the parents of the couple ultimately have to set aside their differences. This film is unapologetic in its political content, showing the violent nature of this conflict.

With a musical score composed by A. R. Rahman, it’s regarded as a true masterpiece. 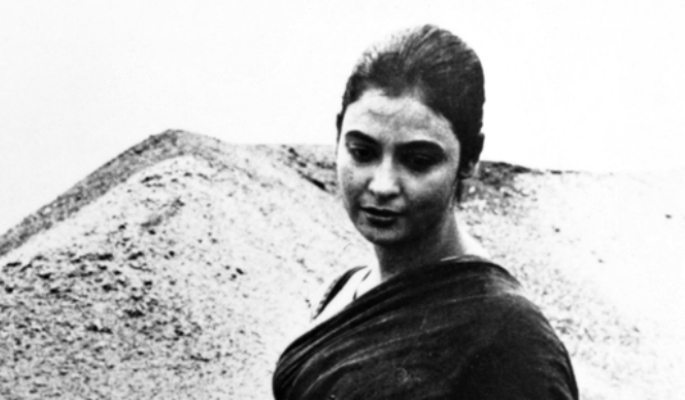 Deemed as an art house classic, The Cloud Capped Star explores the story of a post-Partition Bengali family. Nita, a young woman, attempts to support her family in a refugee camp, even if it means sacrificing her life, education and happiness.

But she soon has to face the consequences of her actions. This 1960 dark melodrama contains beautiful expressionism and empathy towards its female protagonist, rare of the time. 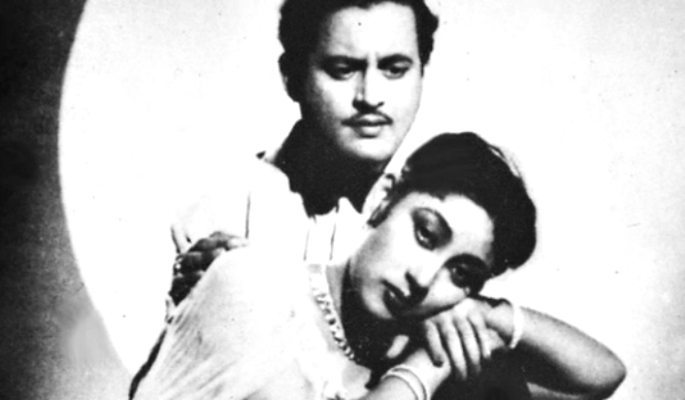 This 1957 romantic masterpiece hails as one of the greatest films in Hindi cinema’s golden age. Located in post-Partition Calcutta, Vijay is a budding poet who hopes to become published, with only a few admiring his work.

But his work becomes famous after mistakenly believed to be killed in an accident. Meaning Vijay soon questions the path of success. 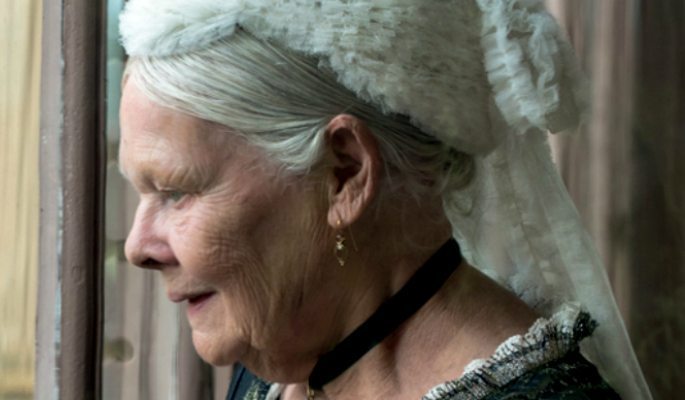 Exploring the relationship between Queen Victoria and her Indian servant Abdul Karim, this film explores the close bond they shared. Developing a friendship seen dangerous by others, Abdul helps the Queen to see the world in a positive light during the later years of her reign.

On 1st and 4th October, you will have the chance to indulge in Afternoon Tea at the cinema. Combining flavours from the UK and India, this delightful meal will offer delicious sandwiches, scones and desserts.

This film is part of mac Birmingham’s ‘Reimagining India’ season, which includes many of the features from India on Film. You can also enjoy a range of captivating contemporary dance performances, all held at the cinema.

Overall, India on Film presents an engaging programme that greatly reflects South Asia. With previously unseen films in the UK, one can simply not miss out on this enriching variety of Indian cinema.