The History and Origin of Chutney

Chutney: we get it in hampers every year, and see it served alongside all kinds of food. But where did this versatile condiment actually come from?

Chutney actually has an extensive history

Chutney is a classic Indian food. We find it in hampers and gift baskets, buy it by the jar from delis to serve with snacks during every season.

You can typically find it in the form of a condiment made from fruits and spices, preserved with sugar and vinegar.

However, despite its fairly consistent form nowadays, chutney actually has an extensive history throughout multiple countries.

DESIblitz looks back on the history of chutney.

The Origins of Chutney 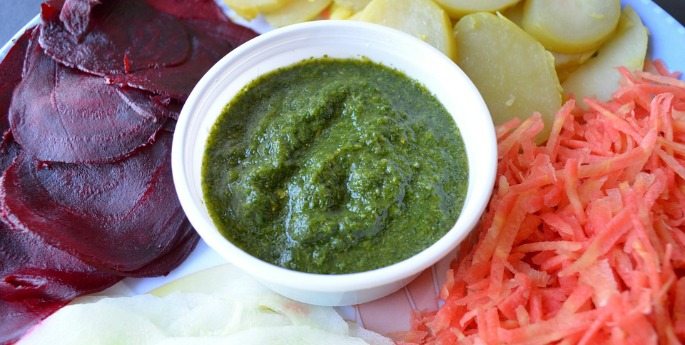 Chutney originated over 2,000 years ago on the Indian subcontinent in the form of a sauce or paste made from fresh ingredients. This is a drastic difference from the preserved and chunky condiment we find today.

You would make this ancient form of the dish with tomatoes, onion or nuts and prepare it with fresh ingredients. You would often find it served in a way which colour-coordinated with other foods.

Chutney was eventually adopted by the Romans and then the British. This is where you can see the transformation from its ancient form to the modern version we see in shops today.

How was Chutney adopted by the British?

The British version which you usually see today is made with much greater quantities of vinegar and sugar than the original Asian chutneys. This is likely because it gives chutney a long shelf life, so it is more suited to long expeditions.

Because of the unavailability of fruits such as mangoes which are often used in Indian chutneys, orchard fruits like apples and rhubarbs were substituted instead.

Major Grey’s Chutney was one of the first examples of this British version. With an unknown creator, it is defined by ingredients such as mangoes, raisins, onions, sweeteners and spices.

Just How Popular is Chutney? 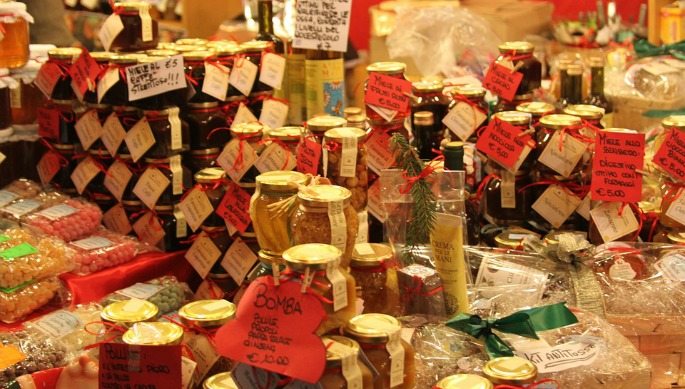 You can see it served alongside pub lunches, as a filling in sandwiches. It’s a must have with every cheese board. You can find entire supermarket aisles filled with jars of it.

Also, commercially produced versions made by companies like Pataks provide an easy way to access these foods, which saves time. It also means that it is more accessible, as it’s easier to grab a jar rather than look at a recipe. Interestingly, red onion chutneys and those made to serve with foods like pate are rising in popularity.

Why is Chutney so Popular? 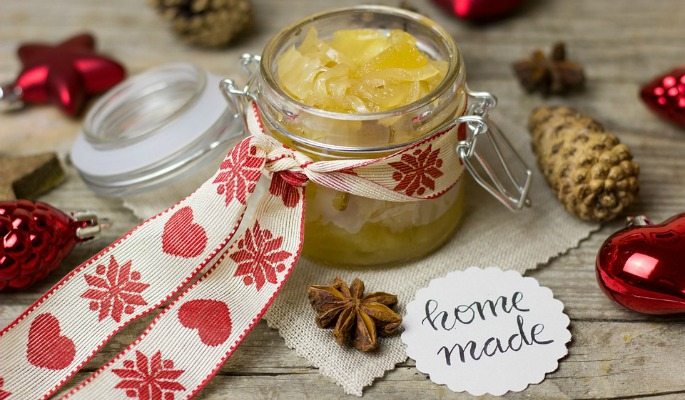 But why is this dish so popular in Britain? It has fallen in and out of favour through history but is now on the rise in the modern day.

Chutney is a great way to use up leftovers or preserve food like tomatoes on the brink of expiration. It’s a way to make plainer foods more interesting.

Brands such as Patak’s and Sharwoods still produce Major Grey’s Chutney style products, but there is a rise of artisanal chutneys as well. You can easily find selections of chutneys packaged to be given as gifts.

Chutney is a food which truly skims the line between British and Asian. It exists in both permutations and both remain popular today. It’s a versatile food which you can serve with almost anything. It can also have a long shelf life so you get the most of it.

Being both commercially available and easy to make at home, it can either be thrifty or decadent. It can be sweet or savoury. You can serve it with curries or sandwiches. With a food as versatile as this, it’s no wonder it’s so popular.

Aimee is an International Politics graduate and a foodie who loves being daring and trying new things. Passionate about reading and writing with aspirations to be a novelist, she keeps herself inspired by the saying: “I am, therefore I write.”