A father-of-three from West Yorkshire has been jailed for causing the death of his three-year-old son following a 100mph motorway race.

Muhammed had been seen driving "in an erratic and unsafe manner"

A father who caused the death of his three-year-old son following a 100mph motorway race has been jailed for four-and-a-half years.

Israr Muhammed, aged 41, of Batley, lost control of his Honda Civic when a tyre blew out.

He and another driver named Adam Molloy, aged 29, of Normanton, sped down the M62 in East Yorkshire.

At the time of the incident in July 2018, Muhammed’s two sons, aged three and eight, and his 11-year-old daughter were in the car, as well as his wife Safeena Ali.

The vehicle spun across three lanes of traffic and collided with a tree on an embankment. Meanwhile, Molloy was able to flee the scene.

Muhammed’s three-year-old son Say Han Ali suffered catastrophic head injuries and was pronounced dead at the scene. It was revealed his car seat was not secured properly.

Mrs Ali suffered serious head injuries and spent months in a coma. The couple’s daughter was also left with serious facial injuries, including an eye socket fracture. The other son was unharmed. 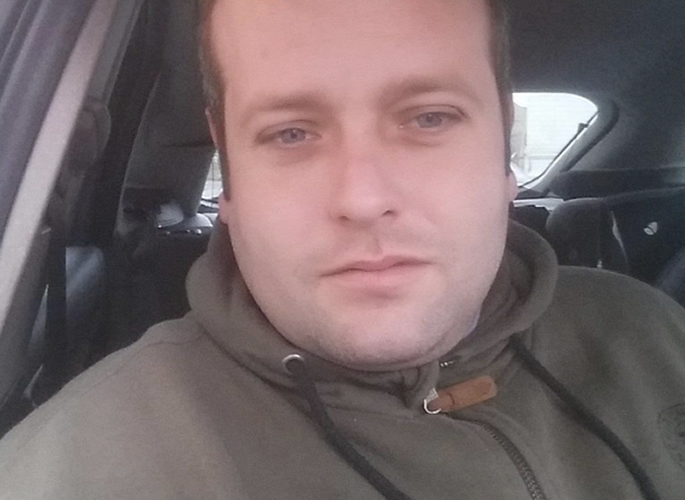 In a victim impact statement, Mrs Ali had urged the judge not to jail her husband:

“If Israr is sentenced to jail this will have a huge impact on me and my children. I feel suicidal at the thought of him going to jail.”

In mitigation for Muhammed, Andrew Semple said he had an “unimpeachable” driving record and described him as a “loving family man, a hard worker”.

Hull Crown Court heard that a tyre defect caused the car to lose control during the motorway race.

Experts said the defect was not identified during an MOT on the car in March 2018 and the defect could have caused damage at speeds of 70mph.

Judge David Tremberg explained how Muhammed had been seen driving “in an erratic and unsafe manner” for many miles before he crashed.

He said: “Expert assessment of the footage reveals that each of you was travelling in excess of 100mph and there were roughly 10 metres between your cars as you sped along.

“Other drivers formed the impression that you were racing and driving like idiots.”

“I’m satisfied that you, Israr Muhammed, had a whole array of safe choices you could have made to avoid rising to the bait.

“You, Adam Molloy, elected not to give evidence at the trial.

“That’s not surprising because no-one was forcing you to drive as you did and you could not have had an answer to why you were driving in such an aggressive and intimidating fashion at such a high speed and so close to the car ahead.”

Muhammed and Molloy were each jailed for four-and-a-half years.

Both men were also banned from driving for six years and three months each.

Dhiren is a journalism graduate with a passion for gaming, watching films and sports. He also enjoys cooking from time to time. His motto is to “Live life one day at a time.”
Ex-BofA Indian Analyst used Company Card for ‘Adult Entertainment’
Man jailed for Grooming & Sexually Abusing Vulnerable Girl