Renowned director, Nadeem Baig candidly disclosed why his drama ‘Meray Paas Tum Ho’ has caught the attention of viewers in Pakistan and across the globe.

“I like to push actors to go to that level of excellence.”

The famous director, Nadeem Baig, revealed why his biggest hit on television, the drama, Meray Paas Tum Ho (MPTH) (2019), was a major success with audiences.

Nadeem Baig was in conversation with actress turned host Samina Peerzada when he candidly spoke about his role as the driving force behind MPTH.

The director disclosed his vision, execution and how it was the highest-rated TV show in recent memory.

According to Nadeem Baig, his primary focus was not the visual aesthetics. It was the acting and characters, which were of more importance to him.

He mentioned how previously TV serials were made focusing primarily on the acting as opposed to the various camera angles and shots. He said:

“If we think of Shehnaz Sheikh we don’t think of the lighting on set or the location, we only remember her being magical.” 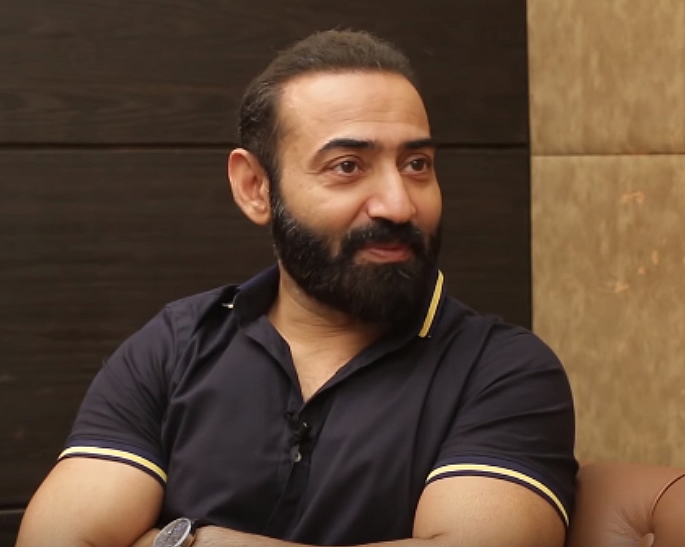 Peerzada praised Nadeen Baig for his work ethics and his handling of the projects. She also went on to state how he chooses simplicity to evoke energy, emotions and the ethos of a scene.

The director stated: “Some stories are such that the characters in them are bigger than the story itself.

“Whatever the story may be (MPTH), its characters are so interesting, and the emotions they convey are so intense that capturing them was perhaps more important for me.” 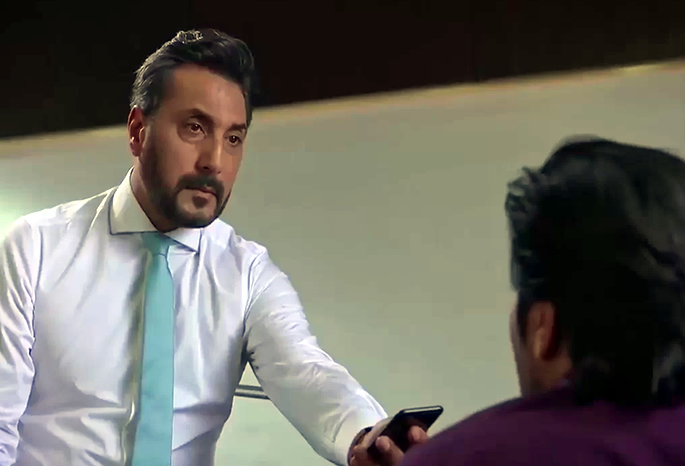 He continued to mention a specific scene where the protagonist and his son are showcased in a single shot. It perfectly delivered their bond amid hardship. Nadeem Baig stated:

“The pain of that moment was important to capture. The shot had to be correct and not fancy.

“Actually, I’m out of the love for fancy shots; by all means, use them where needed. But I feel the most important aspect is the performance of an actor.” 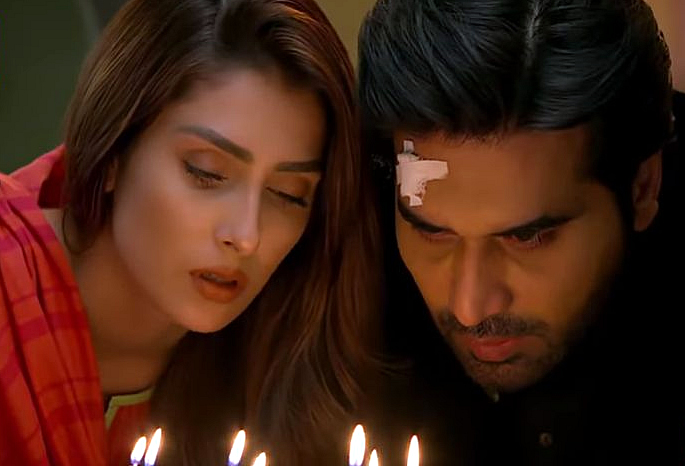 He went on to mention how he believes in pushing an actor to the limit so they can perform their best. The director explained:

“It has become my priority somehow, be it film or TV that I like to push the limit of an actor, one that they’ve drawn for themselves.

“I like to tell them that no, you can do even better, we can get a better expression out of you, and you don’t need to do anything for that except inspire them.

“When you look at Ayeza and Humayun in MPTH, I don’t even think there’s a camera or a crew around them when they’re talking to each other. There’s a disconnection from the surroundings.” 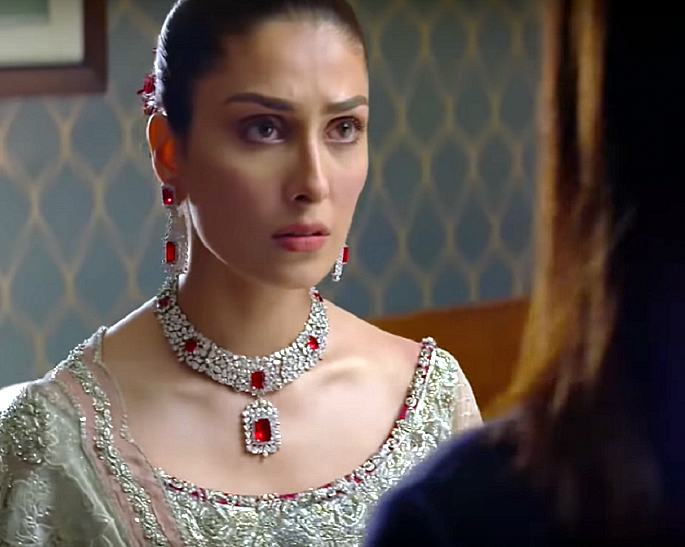 This particular scene amazed the director. He was captivated by the ability of a human to disconnect from their surrounding and entice the audience. He said: “I like to push actors to go to that level of excellence.”

The host also questioned the director concerning the controversial dialogue from the drama that led to innumerable memes.

Danish referred to his unfaithful wife as a “do takkay ki aurat” (a worthless woman).

The idea of how men are perceived superior in society, not treated harshly and are expected to be forgiven is a major concern. Nadeem Baig responded to this worry saying:

“I think women can have misogynist thinking as well. You cannot look at that dialogue with a gender-biased view.

“He’s a human being and I feel if the roles were reversed, no one would have an issue.”

There is no denying the director’s dedication allowed the characters to capture the complete attention from audiences.

Ayesha is an English graduate with an aesthetic eye. Her fascination lies in sports, fashion and beauty. Also, she does not shy away from controversial subjects. Her motto is: “no two days are the same, that is what makes life worth living.”
High Profile Escort Racket busted in India’s Mumbai
Kartik and Janhvi Finish Schedule 2 for Dostana 2