Drones have taken camera and video technology to the next level. DESIblitz looks at five amazing budget drones for under £100.

It is robust, reliable and an easy-to-use flyer without breaking the bank

Drones are becoming a serious business, with film companies, athletes and Law enforcement agencies beginning to use them.

Not to mention the ever increasing price range and the technology that they have incorporated into them. With many top premium models now costing over a £1,000.

However, for those of us who are not ready to splash out for an expensive drone, DESIblitz looks at the top 5 budget drones for beginners you can buy for under £100. 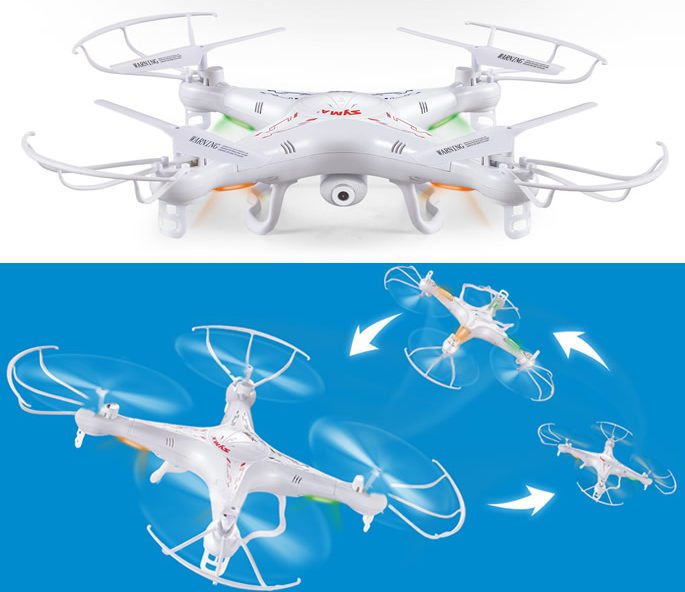 The Syma X5C is the must have for any beginner drone pilot. It features a  6-Axis Gyro direction stabiliser. Which keeps the aircraft balanced while in the air.

It is robust, reliable and an easy-to-use flyer without breaking the bank.

If you do have a crash or a malfunction, the Syma X5C also comes with plenty of spare parts which are easily interchangeable.

One significant downside is the flight time which is smaller than most over UAVs. This is due to the heavy build forcing the motor to use more energy than lighter crafts.

This can be easily remedied by purchasing of extra batteries which are readily available online.

Probably the least catchiest name going, the UDI is slightly nimbler than the X5C. With a special feature which allows it to do 360 degree flips at a push of a button.

It is however slightly more expensive especially if you go for the upgraded model which has slightly better storage, longer flight time and an upgraded camera.

Again it’s a great beginner drone but for probably a slightly older clientele as it is less robust than the X5C. Although the parts are cheap and easily changeable.

An interesting selling point behind the UDI is that it’s VR ready, meaning that you can pilot the drone while viewing the camera feed via a virtual reality headset.

Again the battery is very small providing only 10 minutes of flight. It can also that up to 2 hours to charge. Which is a long time for the size of the battery provided. 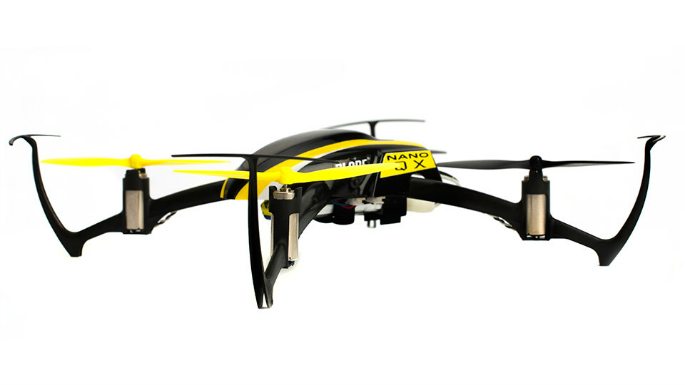 The Nano QX is one of the smallest and lightest quadcopters on the market. It can be used both indoors and outdoors.

It’s revolutionary SAFE system means that it can be put into an easy-to-fly mode which is perfect for any newbie. As it doesn’t allow the craft to manoeuvre into any angle or position which an operator can’t recover from.

There are several drawbacks to the Nano QX due to its size. It is easily affected by the wind, knocking it off course and further decreasing flight times.

Unlike other drones in this list, it also doesn’t have a camera.

However it is very child-friendly and despite its size, it remains durable. The batteries also charge quickly compared to other drones. 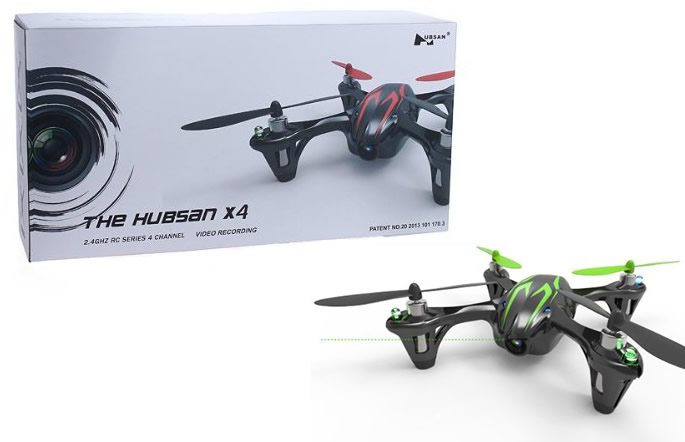 The Hubsan X4 has several iterations, but for now, we are looking at the middle of the pack offering. The H107C. It Boasts a similar camera, flight time and range to the others.

But it lacks the advanced software that makes it easy to fly like some other quadcopters on this list.

‘Normal mode’ is relatively stable and the copter is ready to fly out of the box once the battery has been installed. 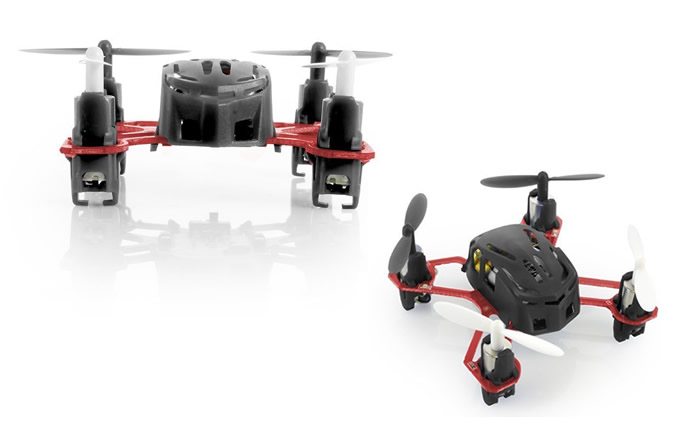 The smallest quad on our list the Hubsan Nano and can be considered little more than a toy. It can only be used inside as it is blown away at the slightest gust of wind.

It does, however, have some benefits. Costing only £18.98 it is a small perfect gift. Which means it’s perfect for any child who wants to try drones out.

It also has the best flight time at 15 minutes and takes a reasonable 30 minutes to charge.

If you are looking for something a little bit more flash, we recommend checking out the DJI range. Especially if you are after those sweeping landscapes which are all over YouTube.

There is no reason to pay huge sums to get your hands on the latest drone technology. These budget options do an excellent job, and you can still get huge enjoyment in piloting them indoors or outdoors.

G2T-N2: The Electric Scarf of the Future
How the Internet is Helping Indians Marry