Indians have used a variety of birth control methods since ancient times, including ghee and elephant excrement.

Rock salt was also used as a spermicide

In ancient cultures, both women and men relied upon unusual methods to prevent pregnancy.

Indians devised their methods of contraception during this era. These approaches often had differing levels of success and hygiene.

Most of the creations used natural substances and were concocted in different ways with the aim to stop the woman from getting pregnant.

Whilst some methods did prevent conception to some degree, they also led to infections, organ failure and brain damage.

Here are five popular ancient Indian contraceptives that were used.

A paste made of elephant faeces was believed to act as a barrier between the semen and the cervix.

Inserting animal faeces inside one’s body is not only unsanitary and unsafe but it is unknown how effective this ancient method would have been.

Some researchers have claimed that the alkaline from the faeces could have killed the sperm.

Whereas, others say it could have made pregnancy more likely, as greater alkalinity is beneficial for sperm. 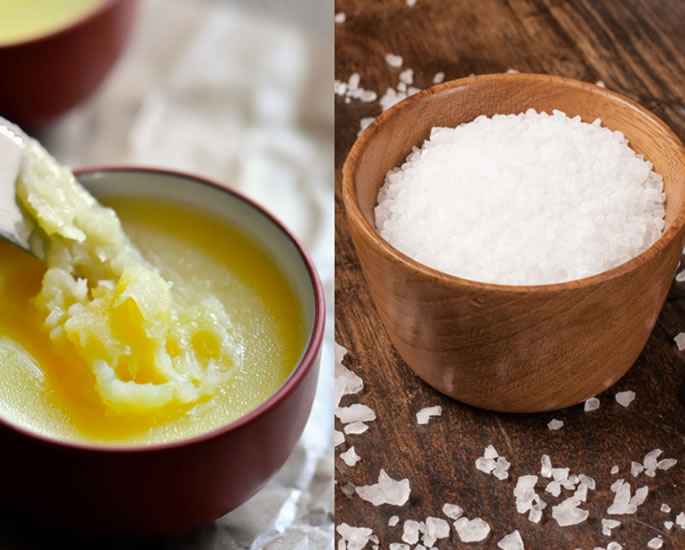 People reached for whatever ingredient was easily accessible to them in ancient times.

They then dipped cotton into the mixture and inserted it into their genitals.

Rock salt was also used as a spermicide. The salt would be ground into small, less sharp pieces.

Methods such as these are listed in Indian sex manuals such as the Ananga Ranga and Ratirahasya.

Queen Anne’s lace, which has an English name, is considered one of the oldest forms of birth control as some cultures still use it today as a contraceptive.

Sometimes referred to as wild carrot, it was administered as an oral contraceptive during ancient times.

Indian women would crush the seeds and consume a teaspoon’s worth.

This method of contraception has been deemed as unsafe as it chemically resembles hemlock, which is highly toxic. 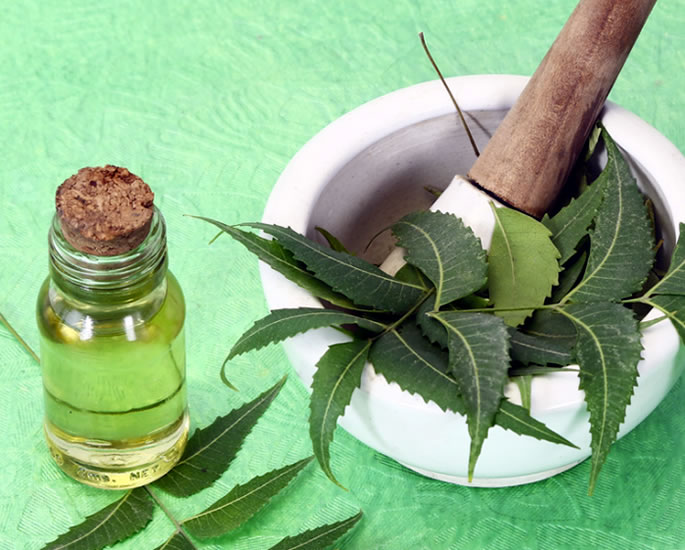 Neem oil was also used as a contraceptive by Indian women in ancient times.

Used as a spermicide, it was considered one of the safest methods during that time and was often used as an external barrier.

Unlike many ancient Indian contraceptives, neem oil did not affect the menstrual cycle and ovarian functions.

This contraceptive was used by both men and women.

Injecting neem oil was known to prevent pregnancy in women for around a year.

A potion made of powdered palm leaf and red chalk was commonly used in ancient times.

Many ancient Indian contraceptives were made up of herbs and other plants.

As both red chalk and palm leaf are both easily accessible in India, it is no surprise that many Indian women relied on these ingredients.

These five ancient Indian contraceptives are an example of what was popular during those times to help women avoid pregnancy.

Demonstrating that these methods were some of the earliest approaches albeit strange and odd in some cases for birth control.

Compared to today’s chemical-based contraception these methods are certainly ancient.