7 Most Anticipated Indian Films of September 2022

From Ayan Mukerji’s ‘Brahmastra’ to Manish Mundra’s ‘Siya’, here are the most anticipated Indian films of September 2022.

While films like Gangubai Kathiawadi, The Kashmir Files, and Bhool Bhulaiyaa 2 made good profits at the box office, many films fell flat in cinemas.

The failure of Bollywood films in cinemas, starting with Bachchhan Paandey to Shamshera and the most recent, Laal Singh Chaddha has created a panic mood around them.

On the other hand, other films, including Gehraiyaan, Badhaai Do, A Thursday, Jalsa, Good Luck Jerry, and the most recent Darlings, chose a direct OTT release and did fairly well in terms of business.

In the approaching months of September and October, blockbuster films like Brahmastra, Vikram Vedha, Ram Setu, and Thank God will be released in cinemas.

These films will be followed by Drishyam 2, Bhediya, Cirkus, Bhaijaan, Adipurush, and Pathaan in the months ahead.

Recent reports indicate that several additional films that were supposed to hit cinemas this year are now choosing OTT releases.

Reportedly, films like Govinda Naam Mera, Bloody Daddy, Mission Majnu, Freddy, Laxman Utekar’s next with Vicky Kaushal and Sara Ali Khan, Action Hero, and Doctor G might opt for a direct-to-digital premiere if they get the right price.

Here’s a list of the most anticipated Indian films of September 2022, some of which are expected to release exclusively on OTT platforms such as Netflix and Disney+ Hotstar. 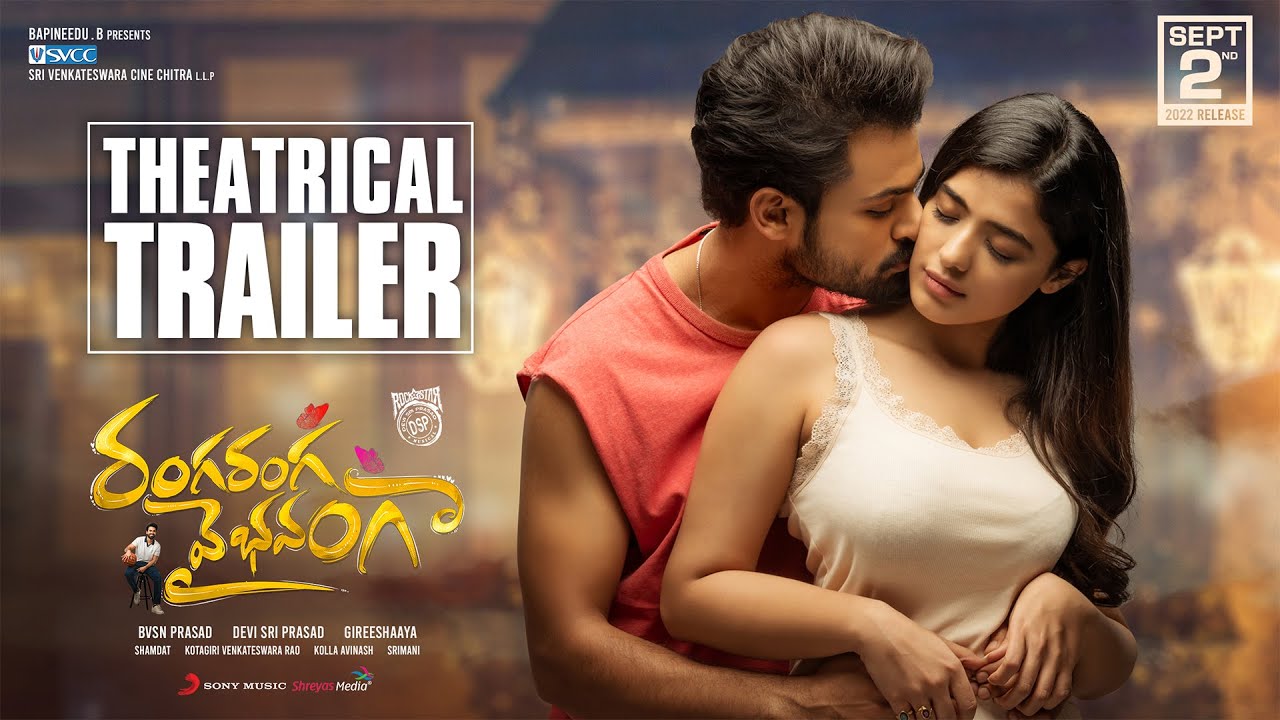 Director Gireesaaya, who made his debut with the Tamil remake of Arjun Reddy, titled Adithya Varma, is making his debut in Telugu with Ranga Ranga Vaibhavanga.

The romantic drama film sees Vaishnav Tej and Ketika Sharma in the lead roles alongside Ali, Naveen Chandra, and Subbaraju among other stars.

The highly-anticipated film is expected to be released on September 2, 2022. 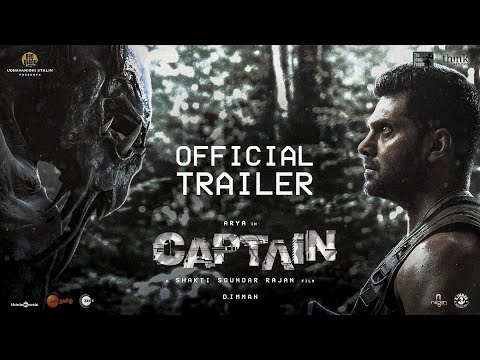 Captain is directed by Shakti Soundar Rajan and will feature Arya and Aishwarya Lekshmi in pivotal roles.

Captain is scheduled to release on September 8, 2022. 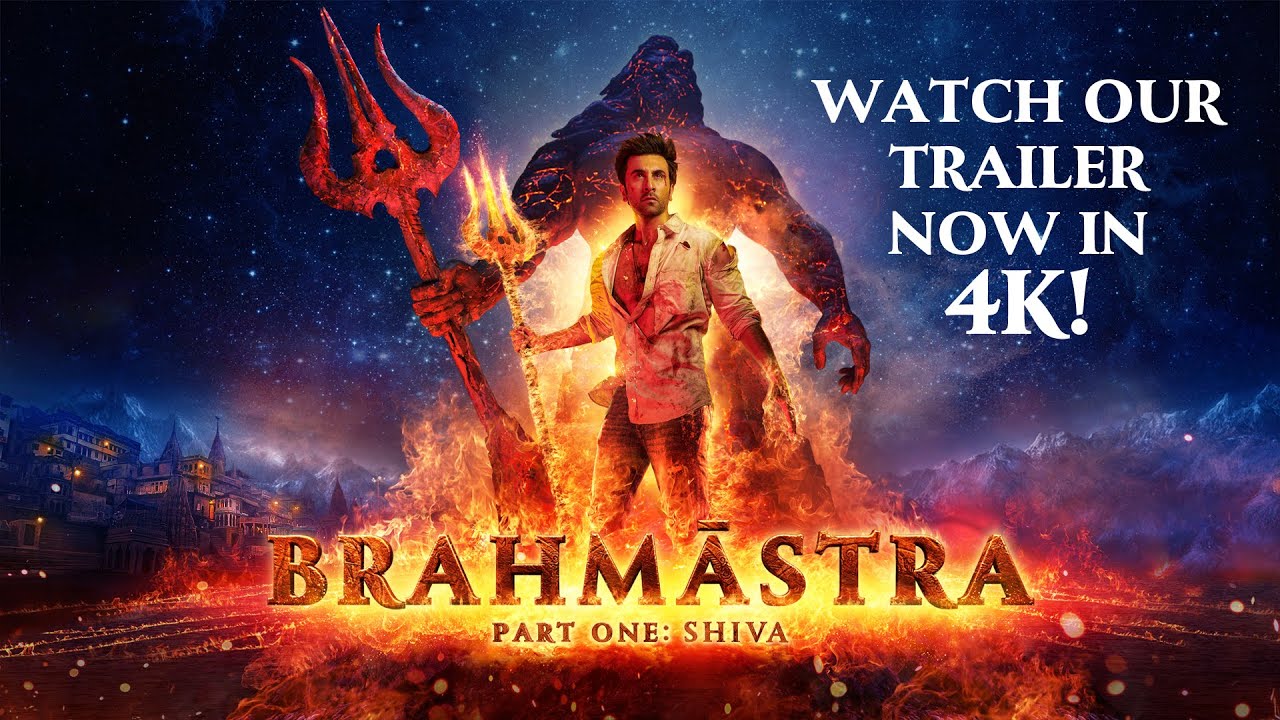 Brahmastra is a fantasy film series directed by Ayan Mukerji. The leading parts will be played by Ranbir Kapoor and Alia Bhatt.

The highly-anticipated Bollywood film is set to release on September 9, 2022. 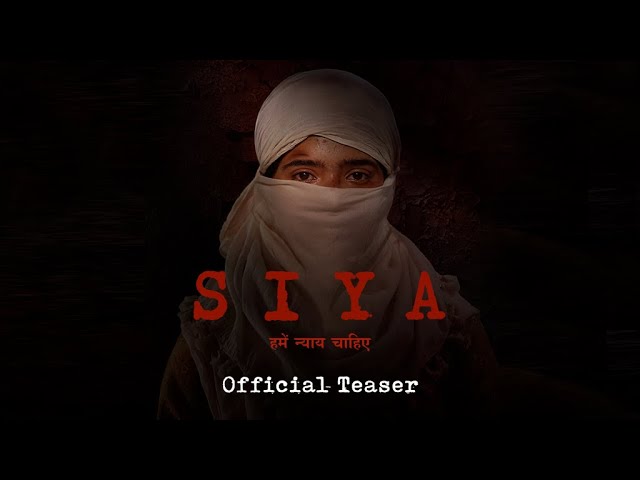 Manish Mundra, who is known for producing critically-acclaimed films under his banner Drishyam Films, is venturing into direction with a social drama titled Siya.

According to the makers, Siya tells the story of a “small town girl who, against all odds, decides to fight for justice and starts a movement against the vicious patriarchal system.”

The film stars Pooja Pandey and Vineet Kumar Singh in the lead roles and will release on September 16, 2022.

The film is directed by Madhur Bhandarkar, and Tamannaah Bhatia will be seen as a female bouncer.

On September 23, 2022, Babli Bouncer will be released directly on the OTT platform Disney+ Hotstar. 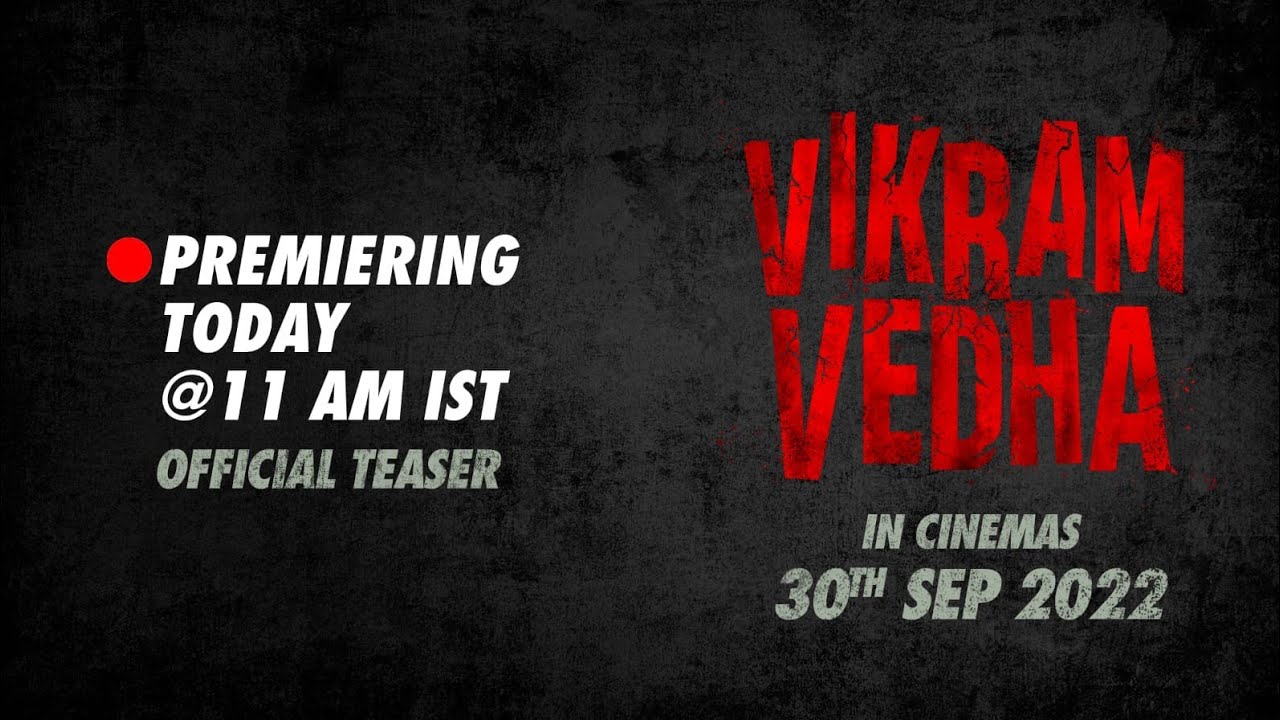 The Hindi version of R Madhavan and Vijay Sethupathi’s Tamil hit Vikram Vedha has been in the limelight since its announcement.

The Tamil neo-noir action thriller was released in 2017 and is loved by the Hindi-speaking audience.

Vikram Vedha, which will be released on September 30, 2022, will see Hrithik Roshan, Saif Ali Khan and Radhika Apte in the lead roles. 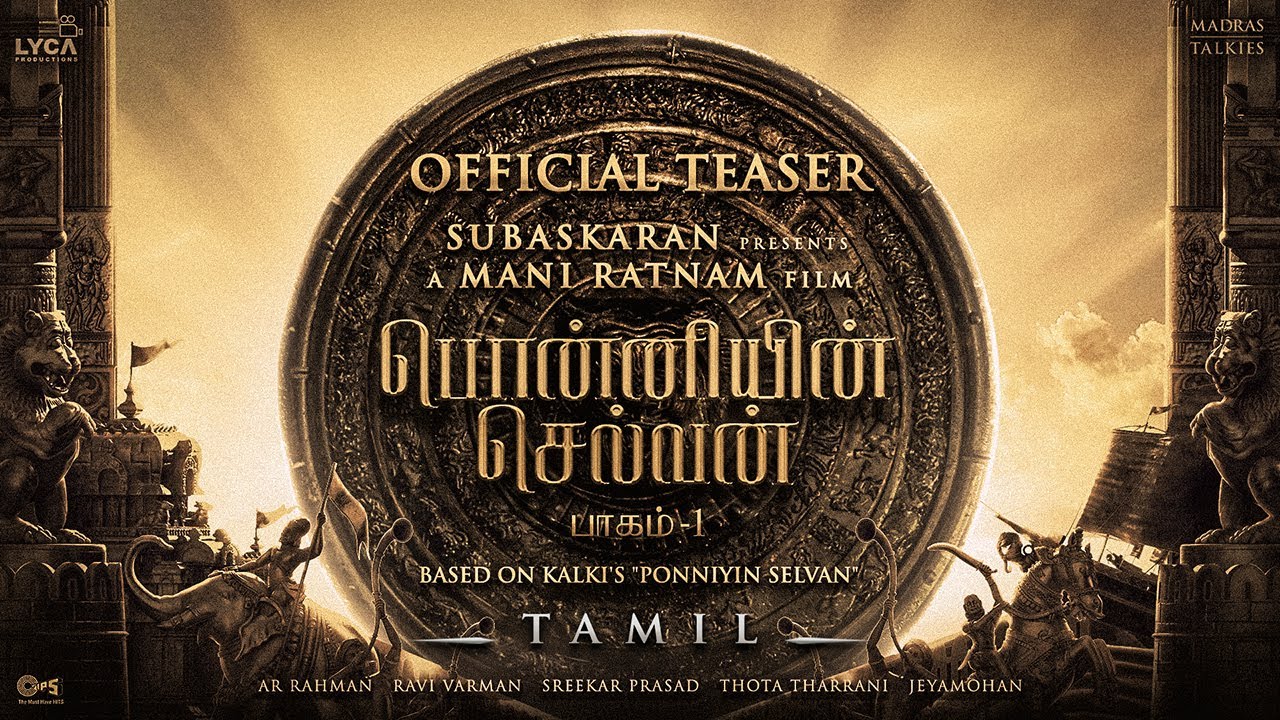 He is known for reinstating the Chola empire’s hegemony and ensuring its supremacy in Southeast Asia and the Indian Ocean.

The film boasts a powerhouse cast including Aishwarya Rai Bachchan and Vikram.

Ponniyin Selvan will also star Jayam Ravi, Karthi, Trisha Krishnan and Sobhita Dhulipala among many others.

The Tamil film will become the first to release in the IMAX format on September 30, 2022.

So, there we have it! A list of the most anticipated Indian films releasing in September.

Which of these films are you looking forward to watching on the big screen?

Ravinder is a Journalism BA graduate. She has a strong passion for all things fashion, beauty, and lifestyle. She also likes to watch films, read books and travel.
Laal Singh Chaddha & Shabaash Mithu ‘ridiculing’ Disabled
Ranbir apologises for Comments about Alia’s Weight