6 of India’s most Unusual Places to Visit

India is full of culture and history, and there is more to the country than meets the eye. We look at six unusual places to visit in India.

It is an unusual place to visit, as this lake has a dark secret

India is home to some of the most magical yet unusual places in South Asia and the world.

As a result, the country is a historical, spiritual, and cultural hotspot, and is the perfect destination for any traveller.

When international tourists journey to India, most make a beeline for the country’s most unmissable attractions.

The Taj Mahal, Delhi’s Red Fort, and the Ganges are some of India’s most popular tourist sites.

However, there is so much more to the country than meets the eye.

We look at six of the most unusual places that India has to offer. 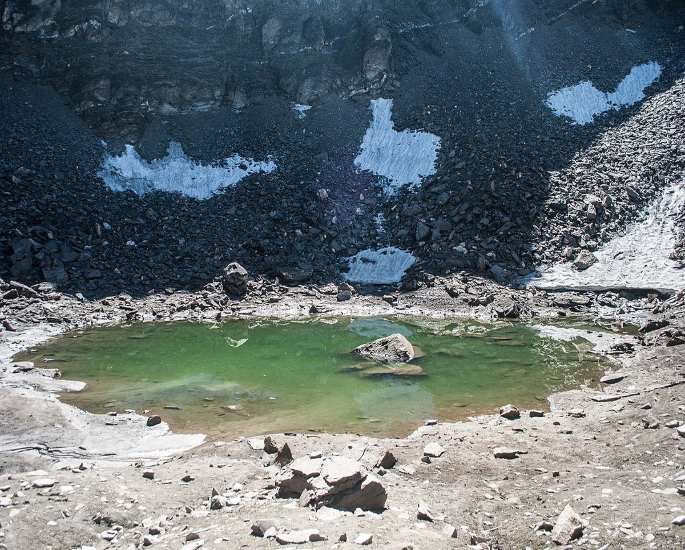 Roopkund is a mountain glacial lake in the Chamoli district of Uttarakhand.

It is an unusual place to visit, as this lake has a dark secret that is not always visible.

Also known as ‘Skeleton Lake’, Roopkund is home to hundreds of human skeletons that are only seen in the summer. 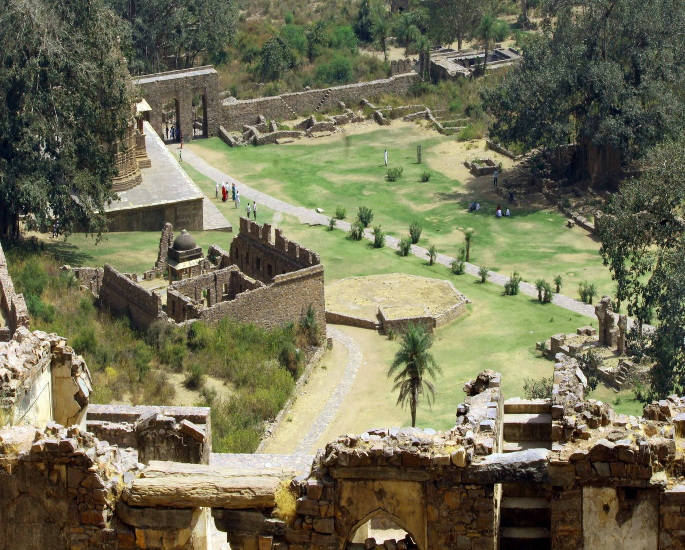 Bhangarh Fort, in Alwar, Rajasthan, is famous not just for its historical ruins but also for being one of the most haunted places in India.

Stories of a tantrik’s curse and ghostly inhabitants are associated with this famous fort.

It can be found at the edge of the Sariska Tiger Reserve, and is definitely one of India’s most unusual tourist attractions. 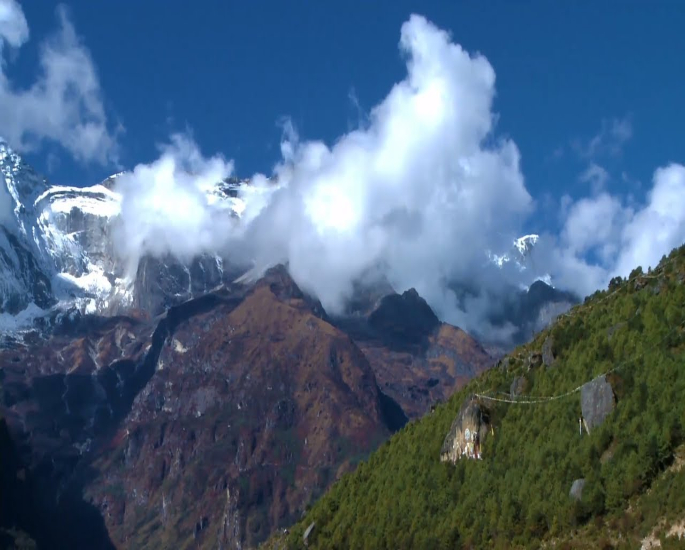 A region in India that is very spiritually significant, Dandakaranya is one of the famous places of Hinduism that is mentioned in the Ramayana.

Dandakaranya includes parts of Chhattisgarh, Orissa, Maharashtra, and Andhra Pradesh, and is Sanskrit for ‘The Jungle of Punishment’. 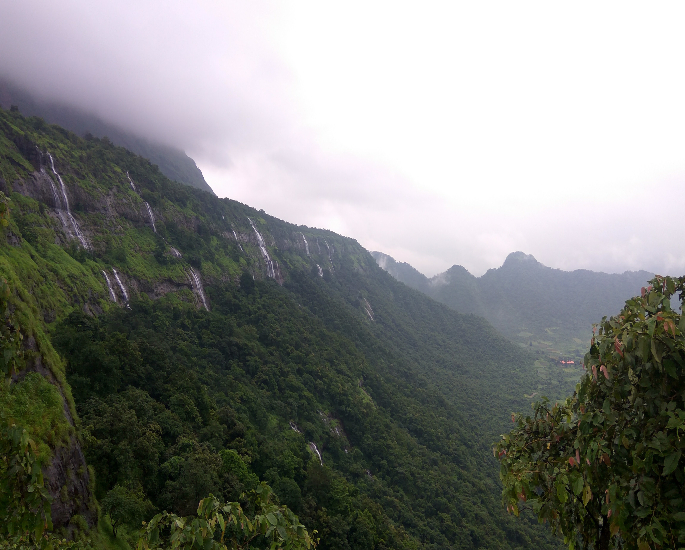 The Kalavantin Durg is one of the most beautiful places in India, despite it being abandoned.

It is located in the Sahyadri between Matheran and Panvel, in Maharashtra.

The trek to the abandoned fort is one of the most famous in the state, and the fort can be seen from the Mumbai Pune expressway. 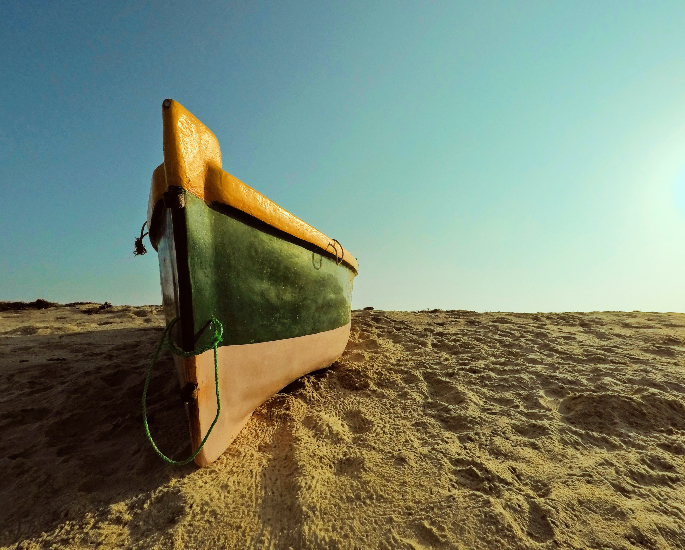 Known in India as The Ghost City or The Lost Land, Dhanushkodi lies at the south-eastern tip of Pamban Island.

Declared by Tamil Nadu’s government as unfit for living, Dhanushkodi is an unusual destination.

The town was populated until a cyclone hit in 1964 and killed over 1,000 people.

However, Dhanushkodi can still be explored and is accessible by train. 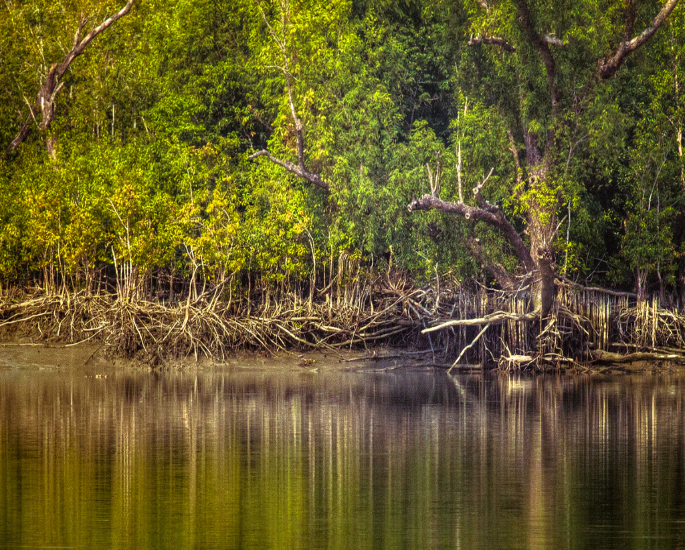 As well as being famous for its man-eating tigers, the Sundarbans Delta is the world’s largest mangrove forest.

A beautiful yet unusual natural phenomenon, the Sundarbans is considered a site of international importance under the Ramsar Convention.

It lies on the delta of the Ganges, Brahmaputra and Meghna rivers, and is a UNESCO World Heritage Site.

A National Park, Tiger Reserve and Biosphere Reserve, the Sundarbans is currently one of the most famous Ramsar sites in India.

It is clear that India has much to offer the world.

However, these lesser-known gems are just a small part of what makes India vibrant, unique, and unusual.

Louise is an English with Writing graduate with a passion for travel, skiing and playing the piano. She also has a personal blog which she updates regularly. Her motto is "Be the change you wish to see in the world."
Indian NGO restarts Restoration of 200-year-old Tomb
Author Claire Duende talks ‘The Fortunicity of Birdie Dalal’