Before you watch Sanjay Leela Bhansali’s Gangubai Kathiawadi, this is what you need to know about the real woman behind the character.

“I am a brothel madam and not a homewrecker.”

While a lot of controversial claims have emerged about Gangubai’s representation on screen, not much is known about the woman.

In Zaidi’s book, the life of Ganga Harjeevandas Kathiawadi is detailed in the chapter titled ‘The Matriarch of Kamathipura’.

As per Zaidi’s account of Ganga, she was brought up in the Kathiawad village of Gujarat in a family of lawyers and educationists.

Ganga’s family was strict and believed in encouraging their daughter to study, which was quite unusual in the 1940s.

But Ganga wanted to be an actress in Mumbai.

It was in her teenage years that Ganga fell in love with an accountant hired by her father.

Named Ramnik Laal, the man claimed he had spent a few years in Mumbai, which fuelled Ganga’s attraction towards him.

Ramnik encouraged Ganga’s dreams of going to Mumbai and soon, the two decided to elope.

Ganga married Ramnik in a small temple and the two headed to Mumbai.

The young couple was running out of funds when Ramnik suggested that Ganga stay with his aunt whilst he arranged for cheaper accommodation.

Ganga agreed and landed in the red-light area of Kamathipura where she learned that Ramnik had sold her for Rs. 500 (£5). 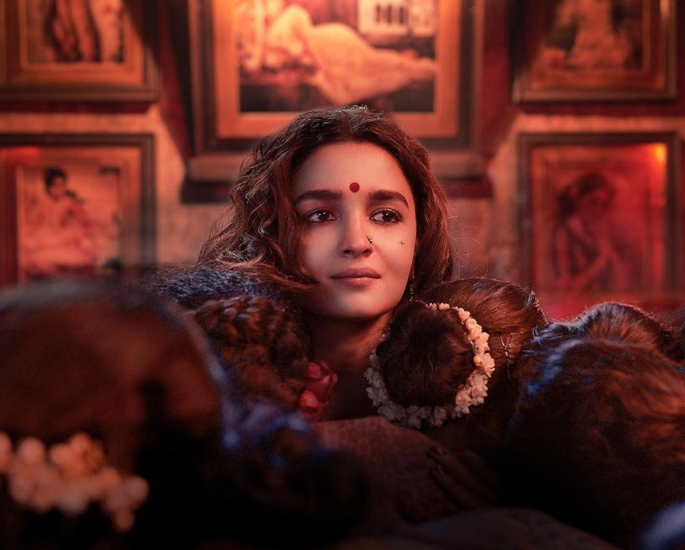 Ganga found herself in a brothel and for the first few days, she starved and was beaten relentlessly.

The aspiring actress realised she could not return to her family in Kathiawad as it would damage their reputation.

After two weeks, Ganga gave in to her brothel-keeper’s demands.

She adopted the name Gangu as she started working in the commercial sex trade business.

As per Hussain Zaidi’s account of Gangu, she was known in the area for her skills in her trade.

This fame eventually forced her to have an encounter with a man named Shaukat Khan who raped and bruised her twice in a matter of weeks.

When she realised that no one could save her, she went to see her rapist’s boss named Abdul Karim Khan also known as Karim Lala.

Gangu approached him for help and after listening to her plea, he agreed to help her and also accepted her as a sister.

The next time the man came to rape Gangu, she asked for Karim Lala, played by Ajay Devgn, and was saved. 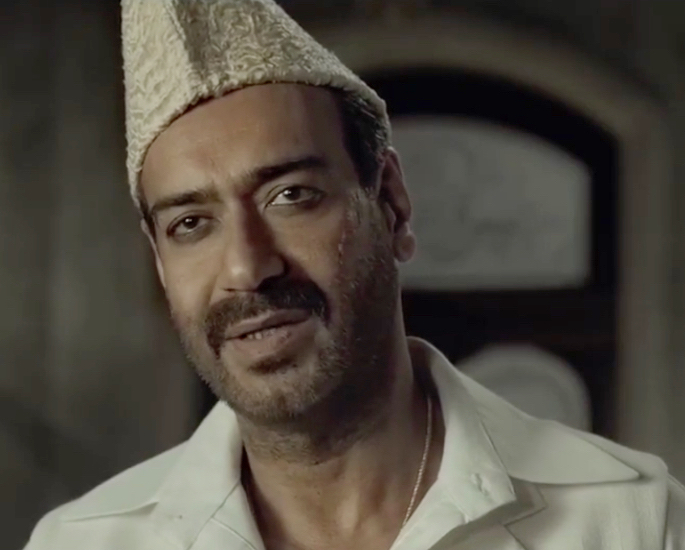 This incident added to her reputation as Gangu now had the support of a man with underworld connections.

Soon after, Gangubai Kathewali, as she was now known, also won the gharwali elections.

Gharwalis was the local term used for brothel-keepers.

In his book, Zaidi explains that sex workers rise in stature if they win the election.

Gangubai Kathiawadi was vocal about the legalisation of prostitution in cities.

At a women’s conference in Azad Maidan that saw women from various NGOs and political parties, Gangubai made her case for sex workers.

As quoted by Zaidi, she said: “I am a brothel madam and not a homewrecker.”

As per Zaidi, Gangubai said that it was because of sex workers that the “chastity, integrity and morality” of other women was still safe.

Gangubai Kathiawadi allegedly said: “A few handfuls of women who cater to the physical needs of men are actually protecting all of you from being attacked.

She ended her speech by saying: “We all keep at least one toilet in our homes so that we do not defecate and urinate in other rooms.

“This is the same reason why there is a need for prostitution belts in each and every city.”

Zaidi mentions that not much is known about her later years.

She never got married but adopted a lot of children in the area.

Hussain Zaidi mentions that not much is known of Gangubai Kathiawadi’s last days but she died of old age between 1975-1978.

Ravinder is a Journalism BA graduate. She has a strong passion for all things fashion, beauty, and lifestyle. She also likes to watch films, read books and travel.
Love Is Blind’s Deepti rejects Abhishek at Altar
Why Shah Rukh Khan didn’t attend Farhan & Shibani’s Party