Teenagers Mohammed Sohail and Abdul Jabar were jailed for a carjacking attempt in Sutton Coldfield. They were also armed with stun guns.

"This was a violent offence involving the use of a weapon."

Two teenagers were jailed for a total of seven-and-a-half years on Thursday, February 14, 2019, at Birmingham Crown Court for an attempted carjacking.

Mohammed Sohail, aged 19, of Sutton Coldfield, and Abdul Jabar, aged 19, of Erdington, attempted to steal a Volkswagen Golf in August 2018.

The pair were armed with stun guns as they went to steal the vehicle.

CCTV footage showed Sohail and Jabar pouncing on the victim seconds after he had parked the car on his drive on August 16, 2018.

The man was knocked to the ground as he tried to fend the pair off. Fortunately, he was not seriously injured, but Sohail and Jabar fled with his phone and wallet.

Following the attack, a witness was able to take a photo of Sohail and Jabar as they left the scene in Sutton Coldfield.

Police officers were alerted to the crime scene and began an investigation. 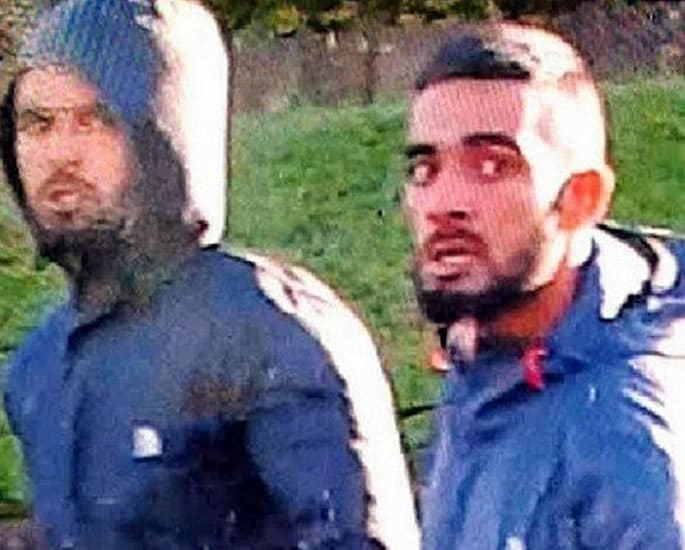 Both Sohail and Jabar were arrested and were charged with robbery and possession of a firearm with intent to cause fear of violence.

They pleaded guilty to all the charges and each received a jail sentence of three years and nine months.

“This was a violent offence involving the use of a weapon.

“I’d like to thank the public that helped us to identify these two men and bring them to justice.”

“I hope that the result of the investigation and the sentence is of some comfort to the victim and will act as a real deterrent to others.”

Targeted patrols continue across the region following an increase in the number of car key burglaries and vehicle robberies.

One case involved two men who were jailed for a series of violent carjackings throughout Birmingham and Solihull.

Sarweeth Rehman and Hussun Ashraf attacked the victims before stealing their vehicle.

There has also been a number of car crime incidents in Sutton Coldfield.

Since November 4, 2018, there have been at least 43 incidents across the area.

“The motive appears to be the theft of high-value motor vehicles, but other valuable items such as laptops, cash and jewellery have also been taken.”

West Midlands Police has vowed to keep up the pressure on vehicle thieves.

Dhiren is a journalism graduate with a passion for gaming, watching films and sports. He also enjoys cooking from time to time. His motto is to “Live life one day at a time.”
Pakistani Woman murdered Sister because of her Mental Illness
Indian Aunty shows off Lots of Cash and Jewellery with Gun