Partner of Missing Mohammed Shah Subhani has a Baby Girl

The partner of missing Hounslow man Mohammed Shah Subhani has given birth to a baby girl. Shah has been missing since May 7, 2019.

"Whoever has caused Shah's disappearance is well-organised"

Missing Hounslow man Mohammed Shah Subhani has become a father after his partner gave birth to a baby girl.

Police are still searching for the 27-year-old ever since he disappeared without a trace after leaving his home on May 7, 2019.

Scotland Yard believes that the man, known as Shah, may have been involved in criminal activity after information revealed he was in possession of almost £10,000 when he left his home.

They have also said that there is a “wall of silence” around his disappearance.

Detectives declared a murder investigation as they fear that Shah has been killed due to the time he has been missing, the ballistic damage to his car and the criminality they believe he was involved in.

“When you remove the possibility that he taken his own life, left the area voluntarily, or had an accident, there is a strong suggestion that there has been third-party involvement in him going missing.

“I believe that Mohammed’s disappearance might be linked to some criminality in which he could have become involved.

“Inquiries suggest that after Mohammed lost his job as a courier he may have started to deal cannabis.

“We are keen to hear from anyone who had anything to do with this aspect of his life, particularly on 7 May when he was last seen.”

DCI McHugh revealed that Shah has become a father but is still missing.

He spoke on Crimewatch on September 12, 2019, in a public appeal for information regarding two cars associated with the investigation. He said:

“Whoever has caused Shah’s disappearance is well-organised and he has vanished without a trace.

“We need the public to assist us with that crucial piece of the jigsaw.

“Somebody out there knows that information, we will deal with your information in confidence and we will ensure your safety.

“Just think of Shah’s family and in particular his partner who has given birth to a wonderful baby daughter.”

Shah’s sister put out an appeal on behalf of her family and revealed that his disappearance left her so distraught that she cancelled her wedding.

In August 2019, DCI McHugh stated: “My team are totally committed to getting justice for Shah’s family.

“His partner has been left in a horrid position, she will give birth to Shah’s baby on August 31.

“What should be a joyous occasion is overshadowed by so many unanswered questions.” 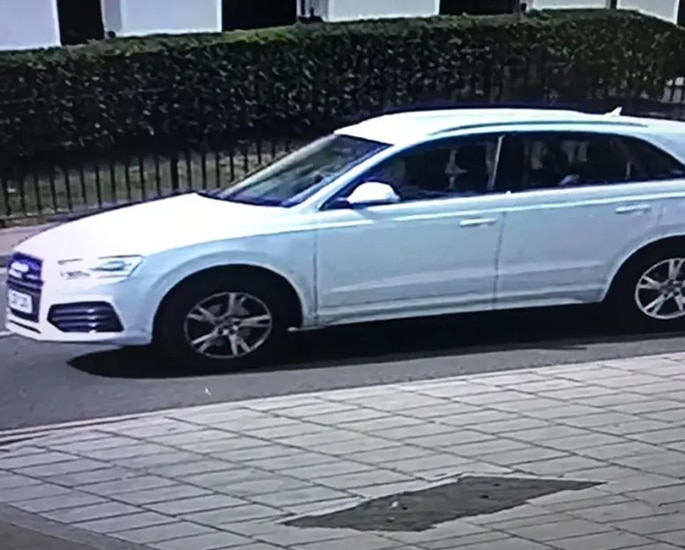 Shah’s white Audi Q3 was found in Camden on June 19, 2019, with false plates. However, scans of his unborn child that were kept inside the vehicle were missing and have never been recovered.

“It’s astonishing that a man can go missing for 107 days and there be such a wall of silence.

“To me, this indicates those involved in his disappearance are a very close-knit group and that whatever happened to him was carefully planned.

“However I am confident that we are getting closer to the fragment of information we need that will bring Shah’s family the answers they deserve.”

My London reported that five men were arrested but none of them have been charged.

A £20,000 reward is still on offer for information that results in the arrest and conviction of those involved.

Anyone with information on the disappearance of Mohammed Shah Subhani is advised to call the police on 101 or Crimestoppers on 0800 555 111.

Dhiren is a journalism graduate with a passion for gaming, watching films and sports. He also enjoys cooking from time to time. His motto is to “Live life one day at a time.”
UK Indian Woman raped in India uses Video Conference Trial
Brave Man beats Balaclava Robbers entering his Home