Aqib Pervaiz has been charged with the murder of a Hyderabad man at a Tesco carpark in Slough. The incident happened on May 8, 2019.

"we do not believe this incident to be a random attack"

After a Hyderabad man was murdered in a Slough carpark, a suspect has been charged with his murder.

Nadeem Uddin Hameed Mohammed, aged 24, from Southall, but originally from Hyderabad, was found stabbed to death in a Tesco carpark in Slough on May 8, 2019.

A post-mortem took place on Friday, May 10, 2019, which confirmed the cause of death as a stab wound to the chest.

His next of kin have been informed and they are being supported by specially trained officers.

A scene watch had been in place but it has now been lifted and the supermarket car park has reopened to the public. 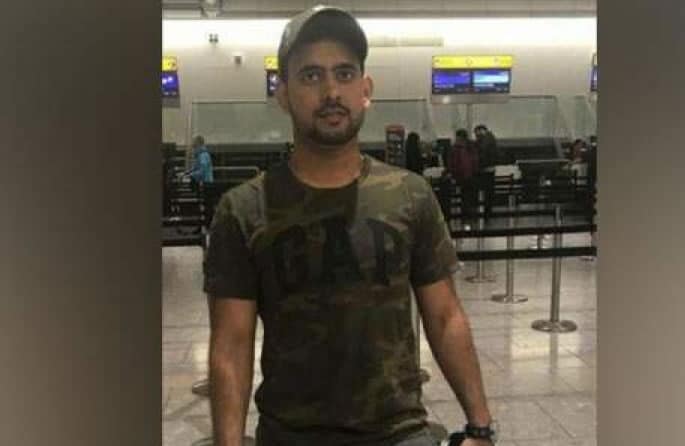 “We are grateful to the public for their patience while officers dealt with this incident.

“There will be a continued police presence in the area conducting reassurance patrols.”

A murder investigation was underway and police officers believe that the victim knew the attacker and do not think this was a random attack.

DI Hunter added: “I understand that this would have caused concern in the community, but I would like to offer some reassurance to the public that we do not believe this incident to be a random attack, and that the people involved in the incident are believed to be known to one another.

“We are in the early stages of this investigation and we are working hard to establish the full circumstances.” 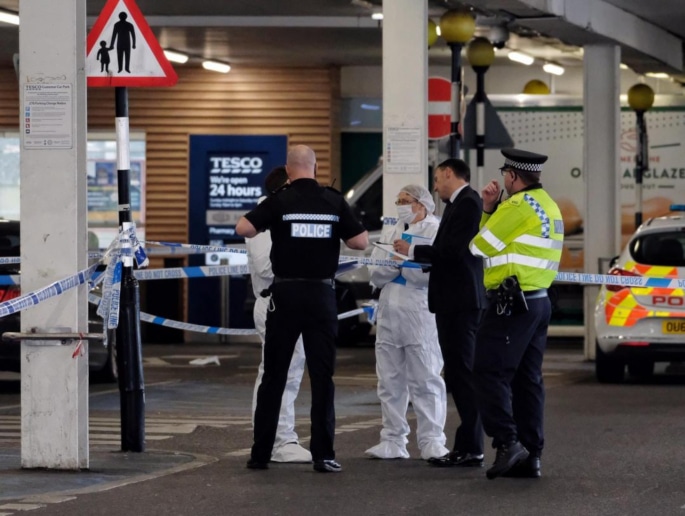 “There will be a police presence in the area today in an attempt to establish witness.

“We are still continuing in our attempts to locate and bring the offender or offenders to justice.”

“The Major Crime Unit is being supported by our colleagues in the Slough local policing area. Please speak to them if you have any concerns or questions.

“I would continue to appeal for anyone with information relating to this incident to come forward and speak to police.

“Finally, I would ask members of the public not to share images of the incident on social media, but instead to report these to the police.”

The investigation led to officers arresting 26-year-old Aqib Pervaiz, aged 26, from Slough, on May 9, 2019. He was arrested in Birmingham in connection with the stabbing.

He has since been charged and will appear at Reading Magistrates’ Court on Saturday, May 12, 2019.

According to media reports in India, the victim’s family are planning to travel to the UK and have sought the help of External Affairs Minister Sushma Swaraj.

Dhiren is a journalism graduate with a passion for gaming, watching films and sports. He also enjoys cooking from time to time. His motto is to “Live life one day at a time.”
Wembley Money Launderer jailed for £1.9m Business Scam
Teenager jailed for Carjacking Woman and Fleeing to Pakistan