Kiran Gandhi, a 26-year-old blogger and drummer, explains why she ran the London Marathon in April 2015 without a tampon during her period.

“If men had their period, rules would be written into the workplace.”

Blogger and drummer, Kiran Gandhi, reveals she ran the 2015 London Marathon without a tampon.

The 26-year-old Harvard graduate took part in the marathon in April 2015, and covered 26.2 miles in four hours and 49 minutes.

She was menstruating the whole time and decided not to use any sanitary pads to raise awareness of the social stigma.

Kiran describes in her blog post: “I got my flow the night before and it was a total disaster but I didn’t want to clean it up.

“If there’s one way to transcend oppression, it’s to run a marathon in whatever way you want.

“Where the stigma of a woman’s period is irrelevant, and we can re-write the rules as we choose.

“I ran with blood dripping down my legs for sisters who don’t have access to tampons and sisters who, despite cramping and pain, hide it away and pretend like it doesn’t exist.” 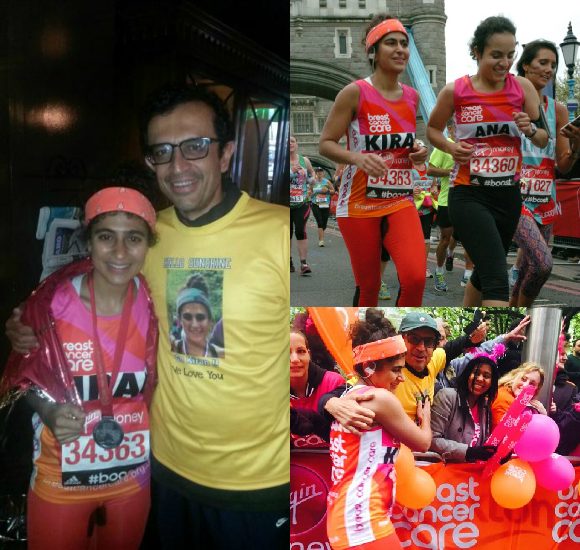 Speaking with Cosmopolitan magazine, Kiran shares an emotional moment at the end of her run, where her brother and father were waiting to greet her.

She says: “They just scooped me up into their arms. It was a super-wonderful moment.”

The self-proclaimed feminist also takes the chance to express her opinions on the wider issue.

Kiran says: “If men had their period, because we are in a male-privileging society, rules would be written into the workplace.

“Rules would be written into the social fabric that enable men to take a moment when they need to or enable people to talk about their periods openly.” 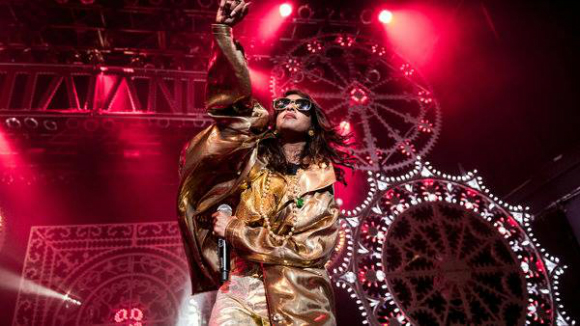 Kiran is a music consultant for Spotify in New York City, her hometown, and Boston. In 2013, she toured with British-Sri Lankan rapper, M.I.A., as the drummer.

She is also working on a solo music project (Madame Gandhi) aimed at creating a more female-friendly music industry.