How do OpenAI’s GPT and ChatGPT differ?

ChatGPT and GPT were developed by OpenAI and are language processing models. But how do they differ from one another?

it is much larger and more powerful than its predecessors.

OpenAI is an artificial intelligence research and development company based in San Francisco, California, and it is responsible for creating ChatGPT and GPT.

They are the most advanced language processing models.

Both models utilise deep learning capabilities to produce human-like text. This makes them especially suitable for a wide range of language-processing tasks.

GPT is in its third iteration (GPT-3) while ChatGPT has only been out for a number of months.

But despite their shared similarities, they have several key differences.

Before comparing the differences between the two language models, it is important to know what they are.

ChatGPT was developed based on the GPT-3.5 language model. This model can interact in the form of a conversational dialogue and provide human-like responses.

It also maintains context and tracks the flow of a conversation, allowing it to provide appropriate responses even in complex or multi-turn conversations.

Meanwhile, GPT-3 is a neural network machine learning model that can generate any type of text by learning from the network and training data.

It needs a small amount of input text to produce a large amount of sophisticated and relevant AI-generated text.

This makes it a versatile model that can be applied to a variety of applications.

With over 175 million machine learning parameters, GPT-3 is one of the largest neural networks ever produced and outperforms previous GPT models.

When it comes to the two language processing models, we look at how they differ from one another. 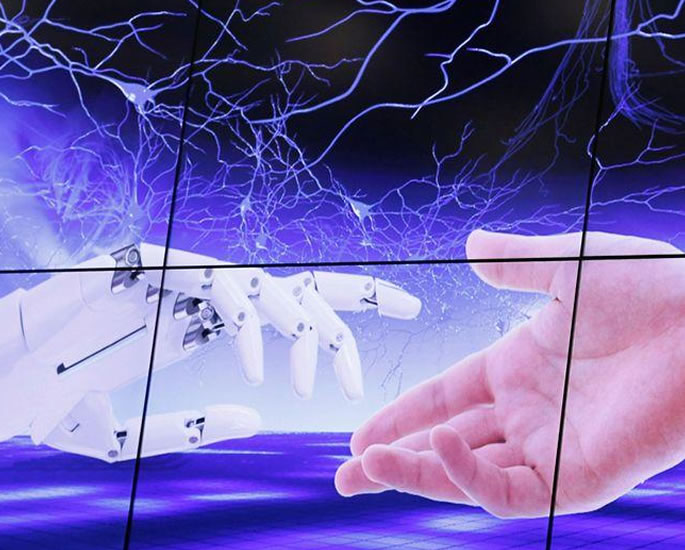 GPT-3 is the third generation of the GPT series.

With over 175 billion parameters, it is much larger and more powerful than its predecessors.

The language generation model was first announced in June 2020 and made publicly available in August of that year.

According to OpenAI, GPT was developed to improve the performance of language generation models by training them on large data sets and then fine-tuning them for specific tasks and applications.

GPT-4 is set to launch but according to OpenAI’s CEO Sam Altman, it will only be launched when the company is sure that it can be released safely and responsibly.

On the other hand, ChatGPT was developed as a variant of GPT-3.5 to be integrated into chatbots and other conversational systems.

After just five days after its initial launch, ChatGPT reached one million users.

Since releasing at the end of 2022, ChatGPT has proven to be very effective in generating coherent responses in a variety of contexts. 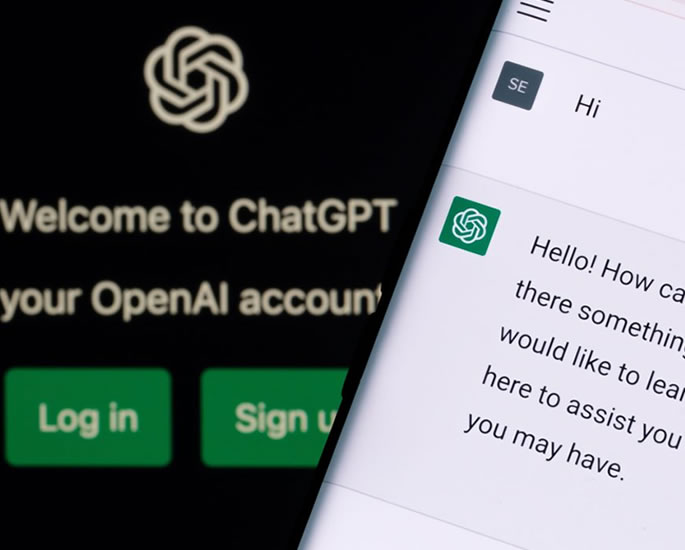 GPT-3 is huge, with more than 175 billion parameters and can produce 2048-token long-form content.

All of this requires a massive storage capacity (800GB). The sheer size and abundance of training data make it especially suitable for applications involving more intricate natural language processing.

Compared to GPT-3, ChatGPT is considerably smaller in size.

This is because it generates responses faster and more effectively than GPT-3. 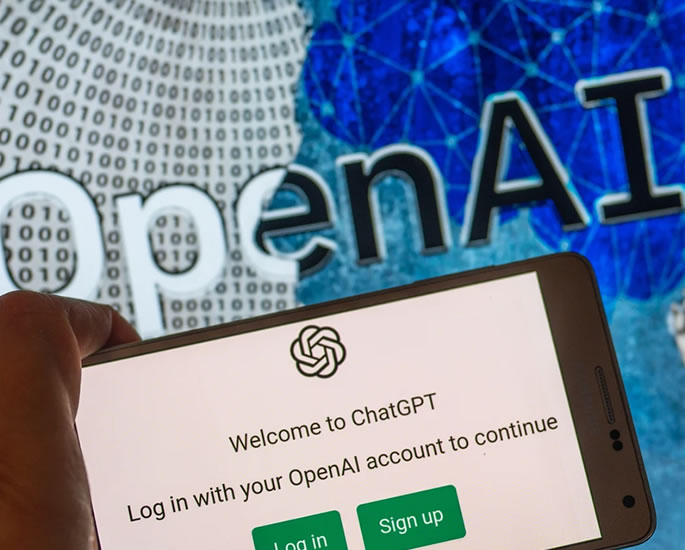 As a result, it is excellent at producing conversational responses in numerous use cases, including answering questions, creating code and generating numerous forms of written content, including essays.

But GPT-3’s superior size and resources allow it to perform a wider range of functions.

GPT-3 also has a general-purpose design that gives it unmatched business application capabilities like relieving the technical debt of legacy code, improving search and product discovery as well as handling customer service conversations in real-time. 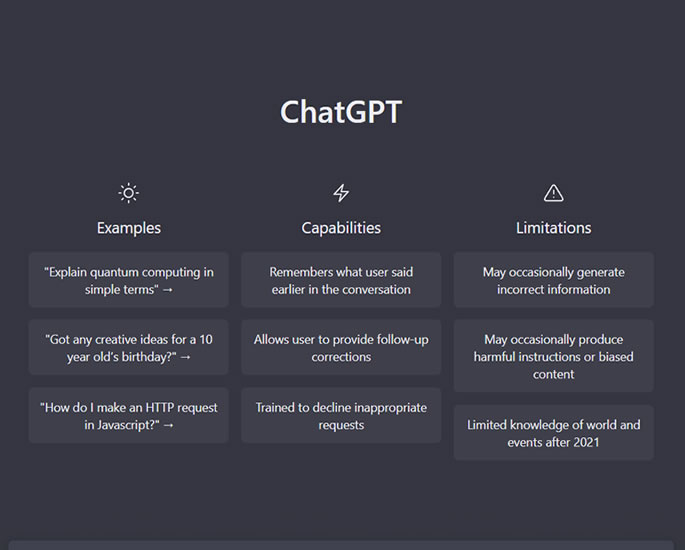 When it comes to functionality, GPT-3 uses lots of training data and deep learning technology to process up to 500 billion words and numbers in order to produce human-like responses.

The model can also employ predictive analytics to forecast user demands, assess and reply to queries and give appropriate self-service responses that are relevant to the conversation’s context.

ChatGPT was developed specifically for chatbot and conversational system applications.

According to OpenAI, ChatGPT can effectively respond to various types of written text.

Through a dialogue model, it can respond to mathematical equations, theoretical essays and stories. 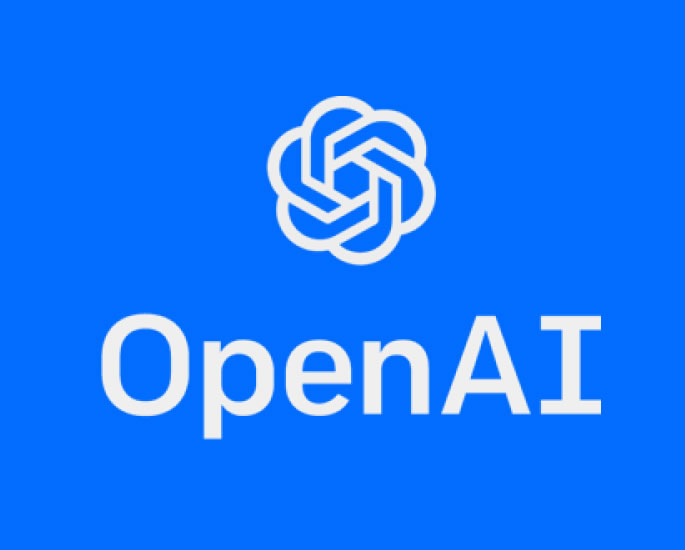 Ultimately, the output quality of ChatGPT and GPT-3 comes down to the specific task.

From a general point of view, ChatGPT generates higher-quality responses to user input in a conversational context because it is specifically designed for chatbot applications.

It has also been tweaked on a dataset of conversations specifically designed for chatbot applications.

Responses may be of lower quality or flawed, especially if the user provides poorly structured, ambiguous or difficult-to-understand input.

Additionally, both GPT-3 and ChatGPT have limitations, meaning they may produce responses that are not entirely coherent or accurate.

Since being developed by OpenAI, GPT-3 and ChatGPT have had an impact on the business world as well as on the general population.

Because they are effective in generating human-like responses, they are suitable for a wide variety of applications, with some even using ChatGPT to message Tinder matches.

But despite their shared similarities as large language generation models, their unique configurations limit their use cases, there necessitating the need to only pick one depending on specific use cases.

In general, GPT-3 is better suited to tasks that require more intricate language processing while ChatGPT is more suited to conversation applications.

Nevertheless, such models are growing in prominence, with Google creating LaMDA.

OpenAI has also received a number of large investments, with Microsoft investing £814 million.

The company is now looking to implement ChatGPT into its search engine Bing. With these plans, Bing is hoping to better understand users’ queries and offer a more conversational search engine.

This advancement highlights the prevalence of language processing models and how they could change the way we communicate with one another online.

Dhiren is a journalism graduate with a passion for gaming, watching films and sports. He also enjoys cooking from time to time. His motto is to “Live life one day at a time.”
Is Radiator Sludge increasing Heating Bills by 25%?
Is Amazon Fresh the future of Supermarkets?