Bollywood actress Deepika Padukone in a recent interview recalled instances of her accent being mocked and derided by her critics.

"They claimed 'oh she is a model, she cannot act'"

The Bollywood blockbuster directed by Farah Khan bought the actress a lot of love and appreciation from Indian fans.

However, as all celebrities inevitably face in their career, Deepika was also the recipient of mocking criticism.

The Padmaavat actress was harshly critiqued and derided for her accent and her acting.

Deepika was 19-years-old when she first entered the movie industry from an illustrious modelling career. 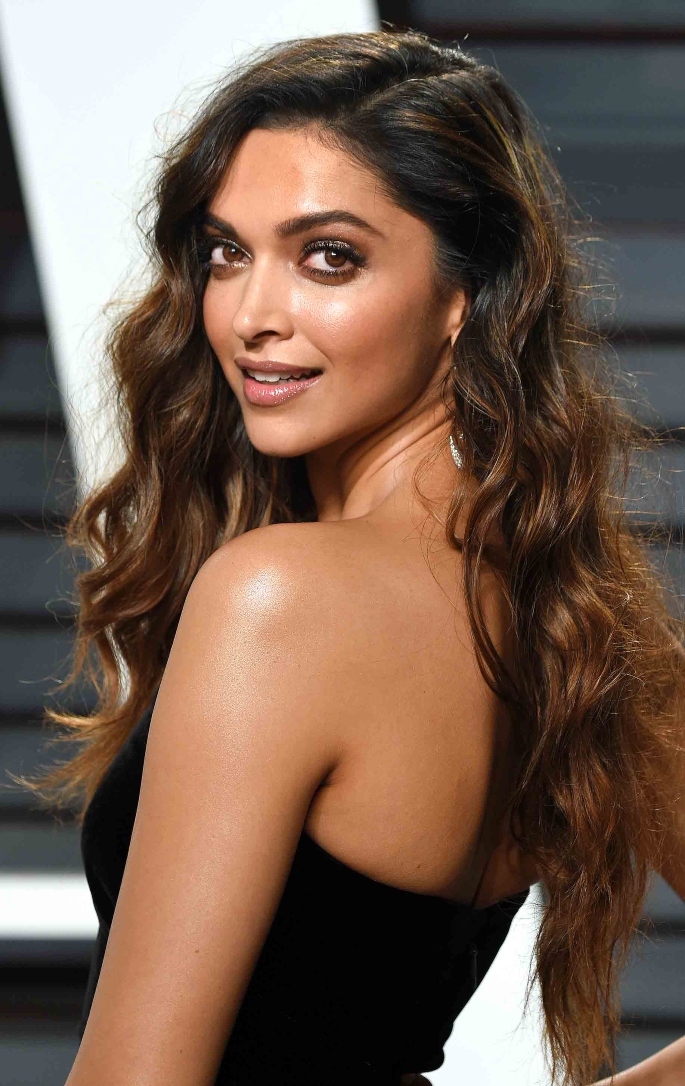 Speaking on the ‘hugely daunting’ step, the actress shared:

“I was extremely raw and unaware, but Shah Rukh Khan and Farah Khan held my hand and guided me throughout the entire process.”

In a recent interview, the Chennai Express actress was asked about facing criticism in her early days in the industry and she revealed:

“There was also a section of people who scathingly criticised my work after Om Shanti Om. They claimed ‘oh she is a model, she cannot act’.

“My accent was made fun of and a lot was said and written about me and my craft, and, the truth is, all of it was extremely hurtful.

“When you are all of 21, these kinds of brickbats most certainly affect you.”

The actress, however, didn’t get bogged down by criticism and failure. 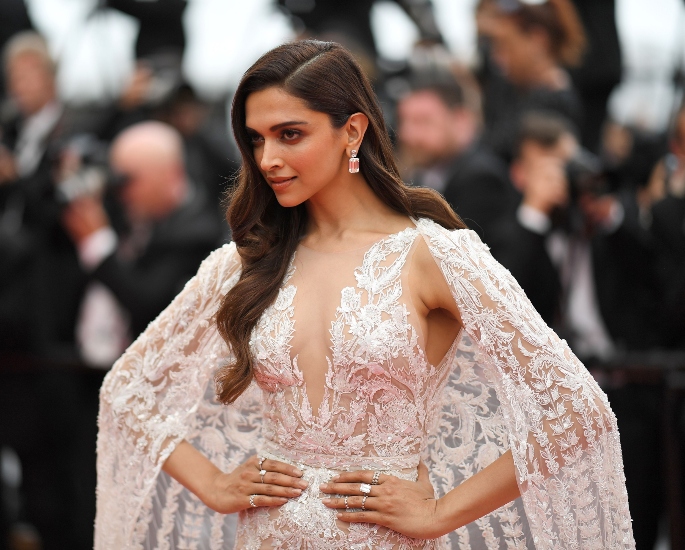 Deepika added, “Criticism fuels me. It fuels me to work harder, to improve my skills and evolve the various aspects of my craft.

“More importantly, it fuels my personal evolution. Failure, too, has taught me a lot.

“I have often been put down, even written off. But I have never been bitter about these experiences. In fact. I am grateful.”

Deepika claims it is her ‘upbringing and sporting background’ which enabled her to sail through it all.

The actress will next be seen in Pathan a Yash Raj Films production directed by Siddharth Anand.

Deepika will once again be starring opposite Bollywood actor Shah Rukh Khan.

The film is also said to feature Bollywood actress Dimple Kapadia, who was last seen in Christopher Nolan’s film Tenet (2020).

Deepika Padukone and Shah Rukh Khan have reportedly finished the first schedule of shooting for their upcoming thriller on December 24, 2020.

The next phase of shooting for Pathan is scheduled to start in January 2021.

Akanksha is a media graduate, currently pursuing a postgraduate in Journalism. Her passions include current affairs and trends, TV and films, as well as travelling. Her life motto is 'Better an oops than a what if'.
Akshay Kumar increases Acting Fees for 2022 Films
Mallika Sherawat looks Hot while on Holiday in Kerala