"I'm looking for her to tap into her loneliness, into her struggles, into her anguish."

Sunny entered the Bigg Boss 5 house in a traditional Indian costume. Contrary to her image, the 30-year-old, who was born as Karen Malhotra, wore a heavily embroidered lehanga-choli and accessorised it with mang tika. She made her entry into the house carried by eight men in a doli. She also chose to dance on an Indian track ‘Chaliya Chaliya’ from the movie Tashan after stepping out from doli. 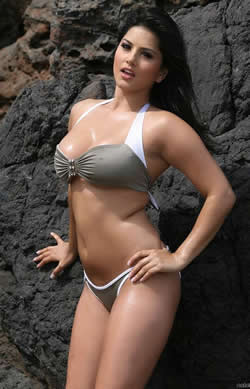 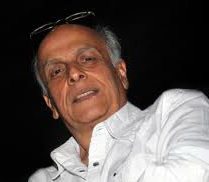 Whilst in the Bigg Boss 5 house for a few hours, Bhatt will review if Leone has the ability and prowess he is looking for in her to play the role before he finally signs her for the film. 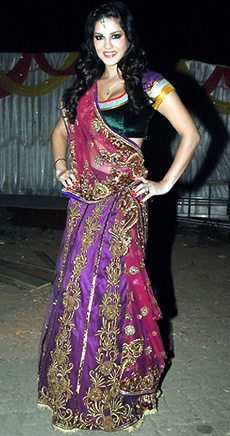 He added, “But what I am looking for is the depth. I’m looking for her to tap into her loneliness, into her struggles, into her anguish. And that is what is going to make her very attractive for this particular role.”

For those of you not familiar with Sunny Leone, we have compiled a gallery of some of her photos to enlighten you.

Amit enjoys creative challenges and uses writing as a tool for revelation. He has major interest in news, current affairs, trends and cinema. He likes the quote: "Nothing in fine print is ever good news."
Baby Girl for Aishwarya and Abhishek
Pakistan bans The Dirty Picture