Since winning ‘Lock Upp’, Munawar Faruqui’s rumoured girlfriend Nazila Sitaishi has come into the spotlight. But who is she?

he posted a loved-up selfie with a woman

Munawar Faruqui continues to be in the spotlight after his Lock Upp win.

But now, his personal life has attracted a lot of attention as he has seemingly gone public with his rumoured girlfriend.

During his time on the show, fans noticed Munawar’s chemistry with Anjali, resulting in the pair being referred to as ‘Munjali’.

Anjali even confessed her love for him and asked him to come to Delhi to meet her family.

While Munawar was also close to Anjali on the show, he also hinted that he had a girlfriend, referring to her as ‘Bubby’ whenever he talked about her.

It now looks like he has revealed ‘Bubby’ to the world as he posted a loved-up selfie with a woman named Nazila Sitaishi. 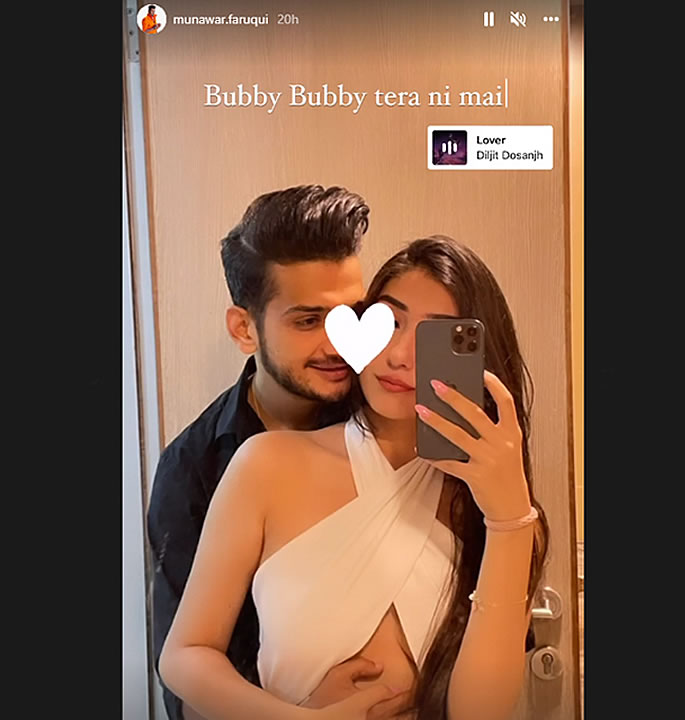 In his Instagram Story, Munawar Faruqui posted a picture with Nazila.

He is wearing a black shirt while she looked stunning in a white cross wrap dress.

Munawar’s hand is on Nazila’s stomach while her hand is on top of his.

Her face is partially covered with a love heart emoji.

The pair were also seen together at the Lock Upp party alongside the other contestants.

Mandana Karimi also confirmed their relationship in her Instagram Story.

Posting a picture of herself with the rumoured couple, she wrote:

“And here is the winner and his sweetheart.” 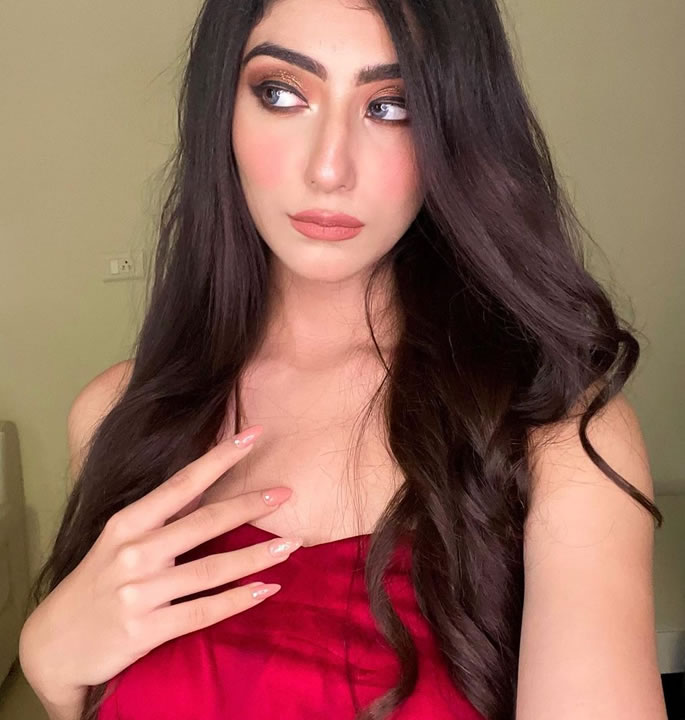 The picture went viral and many wondered who she was, with some even referring to her as “bhabhi”.

One fan wrote: “Happy for him… aww they look cute together.”

Others felt bad for Anjali, who had admitted her feelings for Munawar.

A user said: “Someone take care of Anjali.”

Another wrote: “Anjali crying from behind.”

A third commented: “Can’t see people who were talking about Munjali.”

But who is Nazila Sitaishi? 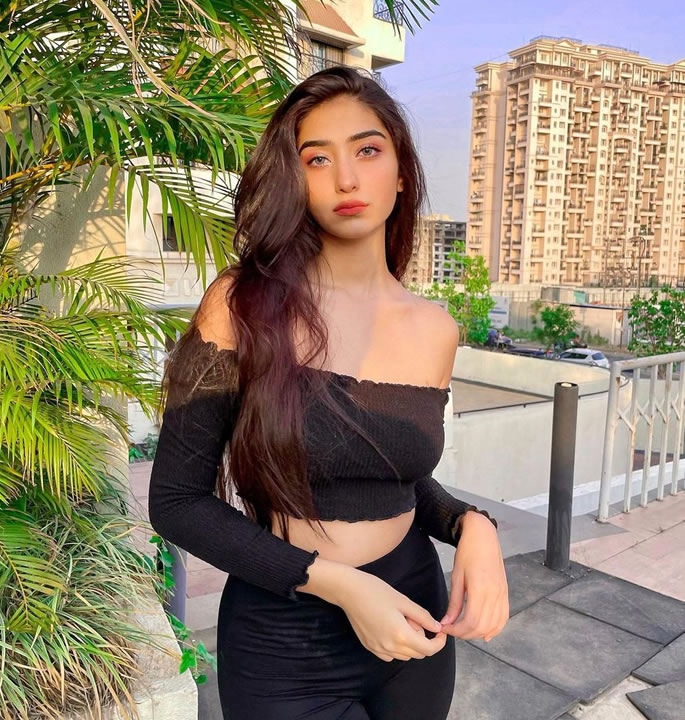 According to reports, the 20-year-old is originally from Oman and now lives in Pune.

She is a social media influencer whose biggest presence is on Instagram.

Nazila has over 260,000 followers and frequently posts gorgeous pictures of her outfits.

She started her YouTube channel in 2020 and it has 16,000 subscribers. Her videos are vlog-based, but Nazila has posted beauty tips in the past.

Nazila is known as ‘Nazilx’ on her social media accounts and since her picture with Munawar went viral, her online presence is set to grow.

It is not known how Munawar and Nazila met but on Lock Upp, he frequently spoke about how his ‘Bubby’ stood by him.

Munawar had also stated that he would go public with his girlfriend after Lock Upp ended.

Dhiren is a journalism graduate with a passion for gaming, watching films and sports. He also enjoys cooking from time to time. His motto is to “Live life one day at a time.”
Saba Ali Khan reacts to Trolls criticising nephew Taimur
Hina Khan set to return to Cannes for 2022