Two men, both of Ilford, have been jailed for violent disorder and the manslaughter of Raja Ali. They each pleaded guilty on the first day of trial.

"This was a pre-planned and orchestrated attack."

The case of Raja Ali seems to have finally been brought to a close. Haziq Raza and Navarda Rhooms have both been jailed for partaking in the violent assault that led to the killing of Raja Ali.

During the investigation, Haziq Raza had fled to Pakistan and Navarda Rhooms to New York. Each of them was arrested within days of returning back to the UK.

Metropolitan Police reports that they have been sentenced to 10 years in jail each after both being found guilty on 11th July 2018.

They were also sentenced to 3 years imprisonment for violent disorder.

Their subsequent detainment and sentencing follow another two individuals that had already been sentenced.

Abu Bakar Omar-Bana, 26 of East Ham and Jordon Archambie, 20, of Forest Gate were convicted on manslaughter charges and given 27 years between them.

Raja Ali, 33, from Elm Park was savagely beaten before being stabbed 13 times. The court heard how the assailants used a hammer, metal poles and baseball bats.

Ali, a suspected drug dealer, was lured to his death after a dispute with another drug dealer. CCTV footage didn’t capture the killing, but the events leading to the attack are evident.

Parked in a car with two friends, evidence showed how two cars were used to hem him in.

A Mitsubishi Shogun rammed Raja’s car from behind. From the side, a Renault Megane was driven in to prevent his escape.

All three individuals managed to escape the planned attack. One of Raja’s friends was caught and severely beaten. The other successfully hid and eluded any punishment.

The same fate did not befall Raja Ali. Running down to Braintree Road, outnumbered and helpless, Raja was then killed. 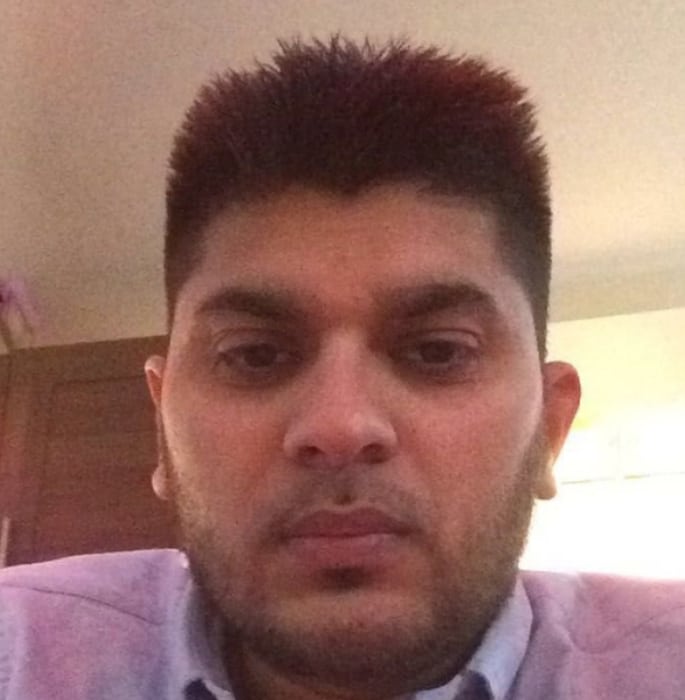 Three other people that also took part in the tragic ordeal will also jail time. Zakar Yunus, 22, of Stratford, was given five years for violent disorder.

His two accomplices Daniel Paul Welch, 34, of Dagenham and Mussa Jalo, 21, also of Dagenham were given slightly more lenient sentences of three years each for their involvement.

Further evidence used to corroborate the case against the guilty individuals. Mobile phone records interspersed with forensics and CCTV footage created a strong case leading to their imprisonment.

The investigating officer of Raja Ali’s brutal manslaughter provided analysis on the case: “This was a pre-planned and orchestrated attack.”

Words of solace were also offered for the victim’s family, who have had to endure tumult since the incident took place.

“Regardless of what Raja’s intentions were that night when he arranged to meet those men that night, he should not have lost his life.”

“I hope Raja’s grieving family are able to move forward knowing his attacks have now been brought to justice.”

The death of Raja is a stark reminder of rising crime rates across the country. Knife attacks have exploded and drug disputes have become far more prevalent.

Authorities are seeking powers and new guidelines in order to outlay measures to halt the rise in killings.

For the family of Raja Ali, they will be hoping that the jailing of these two assailants will bring the case to a close.

They have had to live through this for just under two years as individuals continued to be jailed over a period of time.

Haider is an aspiring editor with a passion for current affairs and sports. He's also an avid Liverpool fan and a foodie! His motto is "be easy to love, hard to break and impossible to forget."
Vijay Mallya faces Jail if He Returns to India
Mohammed Rouf Ahmed jailed for Raping Girl aged 16 in Year 2000