Wajid Khan, of the popular music duo Sajid-Wajid, has died. Many Bollywood celebrities have paid tribute to the music director and singer.

"he was on the ventilator for the last four days"

It was reported that he was suffering from heart and kidney problems.

His brother, Sajid Khan, revealed that his death was caused by a cardiac arrest.

He said: “He died of a cardiac arrest.”

Sajid also confirmed that his brother had also tested positive for Coronavirus.

Music composer Salim Merchant had previously said that Wajid was hospitalised at Surana Hospital in Mumbai, where his condition had deteriorated.

Salim explained: “He had multiple issues.

“He had a kidney issue and had a transplant a while ago.

“But recently he got to know about kidney infection, he was on the ventilator for the last four days, after his situation started getting worse.” 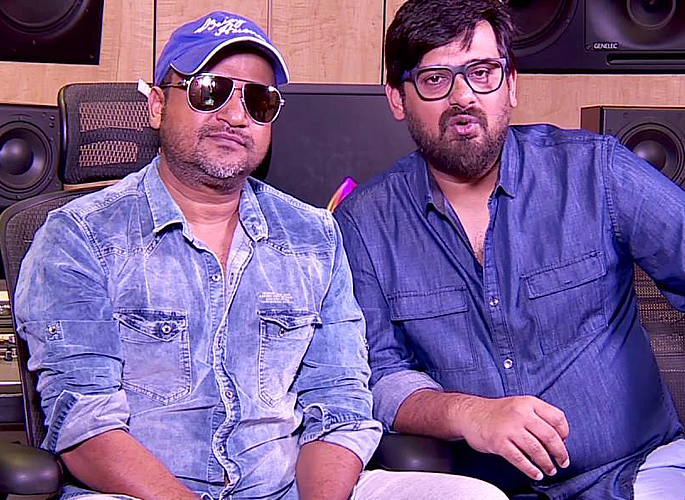 Wajid Khan was a music director, singer, and guitarist forming a musical duo with brother Sajid Khan. The two were popularly known as Sajid-Wajid.

The deceased music composer was born in Saharanpur, Uttar Pradesh, India on July 10, 1977.

Wajid came from a family that had strong links with the music industry.

It was pretty similar on his mother’s side. His maternal grandfather, Ustad Faiyyaz Ahmed Khan was also a Padma Shri recipient.

Whereas his uncle Niyaz Ahmed Khan Saab had received the Tansen Award.

Wajid, along with his brother, Sajid began learning music from an early age. They undertook training from Ustad Allah Rakha Khan and Das Babu.

The music graduate got his first big break with Pyar Kiya Toh Darna Kya (1998), a direction of Sohail Khan.

He then followed this with the non-film album Deewana (1999), collaborating with singer Sonu Nigam.

The music duo brothers, received many accolades, including ‘Best Music Direction’ for Dabangg at the 2011 Filmfare Awards

Wajid was also a judge on Sa Re Ga Ma Pa, a hit musical reality show.

Following his death, colleagues paid tribute to the respected musician.

Varun Dhawan Tweeted:  “Shocked hearing this news, Wajid Khan bhai was extremely close to me and my family.

“He was one of the most positive people to be around. We will miss u Wajid bhai thank u for the music.”

Priyanka Chopra posted: “Terrible news. The one thing I will always remember is Wajid bhai’s laugh. Always smiling. Gone too soon. My condolences to his family and everyone grieving. Rest in peace my friend. You are in my thoughts and prayers.”

“Always smiling. Always singing. All heart. Every music session with him was memorable. You will truly be missed Wajid bhai.”

Dhiren is a journalism graduate with a passion for gaming, watching films and sports. He also enjoys cooking from time to time. His motto is to “Live life one day at a time.”
Shahroz Sabzwari marries Sadaf Kanwal months after Divorce
Maharashtra Government permits Bollywood to Restart Filming