Suniel Shetty shared his thoughts about Shah Rukh Khan’s son, Aryan Khan, being detained by the NCB in relation to a drug recovery operation.

"The investigation is underway. Let’s give that child a breather."

Suniel Shetty has come to the defence of Shah Rukh Khan’s son, Aryan Khan after he was questioned by India’s Narcotics Control Bureau (NCB).

Aryan was detained on Sunday, October 3, 2021, after a Cordelia Cruises ship was raided off the Mumbai coast in a midnight drug recovery operation.

It is believed that substances such as marijuana, cocaine, and ecstasy were among those, which were recovered from a party taking place onboard.

Shah Rukh and Gauri Khan’s eldest son, who is 23-years-old, was quizzed about the incident at the NCB’s base in Mumbai.

Bollywood actor Suniel Shetty also reacted to the NCB questioning Aryan, while arriving at a product launch in Delhi. He said:

“These are mere speculations. I think no such reports have come from anywhere.

“Unfortunately, Bollywood’s name is always dragged into such things. I think we have seen many such instances and we have managed it well.

“So, we pray that everything is good and let’s not speculate.”

He also told ANI to not assume and give the lad some space:

“The investigation is underway. Let’s give that child a breather.” 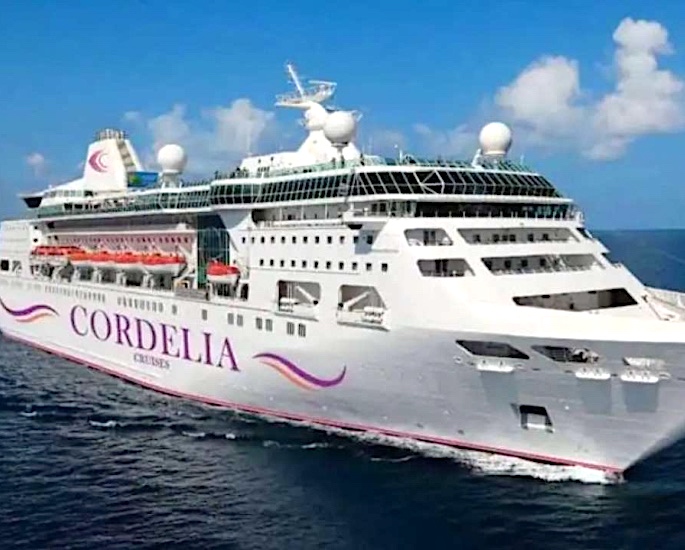 The NCB said that they had received a tip-off that a party was being held and narcotics were being consumed so they boarded the ship, posing as passengers.

The cruise was on its way to Goa and eight people in total were detained in connection with the drug recovery, according to the agency’s zonal director, Sameer Wankhede. He revealed:

Asked to clarify whether it was the correct Aryan Khan who was present, Wankhede confirmed, saying:

“He was on the cruise ship where the agency raided in the night and busted a rave party.”

“The proceedings were already taking place. We are constantly gathering intelligence. We took action once the inputs that we received were confirmed.

“Wherever information is received, action will be taken and it does not matter with whom there is a connection. Our aim is a drug-free India.”

While rumours of Aryan following in the footsteps of his father have been circulating for years, it is thought that he prefers being behind the camera and has aspirations of becoming a director.

He is currently studying filmmaking and writing at the University of Southern California whose famous alumni includes Star Wars director George Lucas.

Naina is a journalist interested in Scottish Asian news. She enjoys reading, karate and independent cinema. Her motto is "Live like others don't so you can live like others won't."
Kangana reacts to Naga Chaitanya & Samantha Akkineni Split
Shamita Shetty reveals ‘Crisis’ over Raj Kundra Scandal