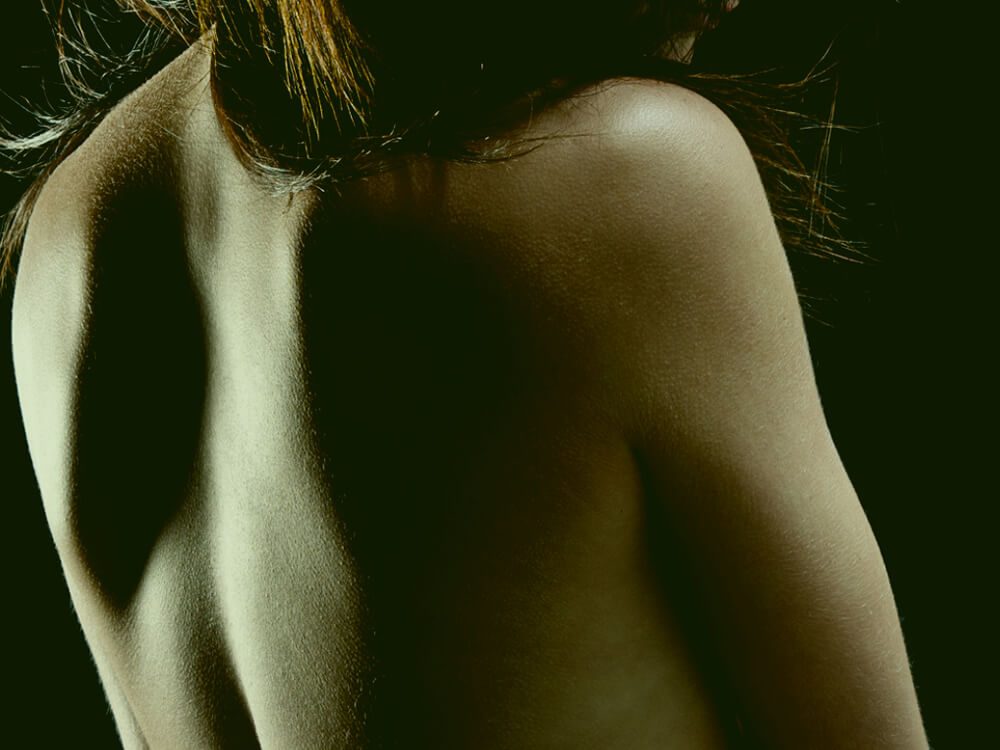 ‘Son, come. Dinner is ready!’ His mom screamed from the dining room.

He heard her scream and immediately ran down the stairs.

He lives in a bungalow with his parents. His room is on the first floor while his parents’ are restricted from entering his room. And so, they live on the ground floor.

His father is a strict and very much disciplined kinda person who wants everyone—especially his family—to obey his orders sincerely. But he, his son, likes going against him and his decisions. It makes him feel superior to his father and releases dams of dopamine for him.

‘So, how was the day?’ His father asked in a strict, nonchalant tone.

‘Good. Two of the employees were caught and fired for having sex in the office washroom,’ he replied.

‘Shh! Don’t use these words,’ His mother whispered into his ears.

‘Let him use it. At least it would provoke him to get married to a nice girl with whom he would share a room,’ His father butted in with anger.

‘Don’t worry. He eventually will. He needs privacy. That’s it.’ His mother defended him.

‘Are you mad? What’re you saying? How dare you talk about my son like this?’ She continued, pulling his cheeks softly, ‘He must be having a sweet girlfriend who will pour good tea to me every morning.’ To which he blushed profusely and smiled.

‘Tea!? My foot! Sometimes, I think he’s a VIRGIN too! A 31-year-old virgin!’ His father exaggerated.

‘What’re you even saying?! Think before using your wor—’

‘ENOUGH!’ He thumped his hand on the table and interrupted their awkward conversation. He took the plate and a glass of water, added more rice, and left the dining table for his room.

‘If you need anything else, do let us know. It would be my honour to sell my kidneys too for you, my majesty!’ His father taunted him while he ignored him and headed to his room, climbing stairs.

He strode into his room and kept the plate and glass on the bed. He went to the washroom and brought her out into his arms. He made her sit on the bed and loosened her ropes which were tying her hands and legs. She saw him in despair and opened her mouth wide, clearly stating she was hungry.

He spoon-fed rice to her. She ate it like some hungry wild animal.

‘Mom was saying she needs a daughter-in-law like you who knows how to make a good tea,’ he said to her while she ate food only with his hands.

‘My father thinks I am still a virgin. How silly,’ he continued, with a grin.

‘We have sex every night and on Sundays, the whole day,’ he blushed.

‘Eat well because I’m a bit hornier today than usual. Two of my colleagues were caught having sex in the office washroom and got suspended,’ he told her.

‘Say something!’ He shouted at her.

After a pause, he said, ‘Oh! Am sorry. I forgot you’re dumb. Voiceless. But that makes things more interesting. Right?’

All the time, she was eating the food only. And drank water from his hands at the end.

He firmly made her lie on the bed and took her clothes off while she tried to resist him. But she was too weak to do so.

He ran his fingers through her bare body. And after causing some minor sensations, he kissed her. First, on her lips.

And then moved down to her navel. She wanted to scream for help, but her disability (voicelessness) didn’t allow her.

‘This is our 628th day of togetherness in this room, in this house. Let’s make this one special too,’ He said, sliding his fingers into her.