DESIblitz Arts has a vision to introduce and empower 150 new and diverse writers/authors by 2030. We will do this through building and collaborating with a network of engaged partners, both as organisations and individuals.

As well as our own efforts on DESIblitz.com and our annual DESIblitz Literature Festival, we are thankful for the expert advice and support from our incredible ambassadors, who come forward when they are able to help.

Valuing their input to help us meet our ambitions and goals, we are proud to present our ambassadors to you.

Director of Academic and Professional Publishing and Bloomsbury Plc.

Pooja has worked within publishing for over 20 years. With a degree in Economics and Politics from SOAS and an MPhil in Development Studies from the University of Cambridge, she originally started out in Trade publishing at Pan Macmillan, then moved over to work in the humanities and social sciences at Palgrave Macmillan.

In 2005 Pooja moved again to work as Publisher at Nature Publishing Group overseeing a large portfolio of STEM journals and continued as Editorial Director overseeing a €60 million portfolio under Springer Nature until 2021 when she decided to join Bloomsbury Plc.

She has experience of running a large and expanding global content portfolio, experience of both academic and professional markets, book and born digital products, a collaborative, consultative and decisive leadership style, experience of international markets (including China and India), mergers and acquisitions and proven commercial ability and fiscal responsibility.

Currently, she is responsible for a team of approximately 100 editorial staff working across the academic and professional lists at Bloomsbury Plc. She has a clear remit for strategic growth and development of the lists building on the ethos and culture of entrepreneurship and ambition Bloomsbury is known for.

Pooja aims to embed this growth in meaningful deliverables across all facets of the business to ensure we amplify the voices of all authors and deliver value and benefits for our audiences starting from school all the way through a lifelong journey of learning and discovery. 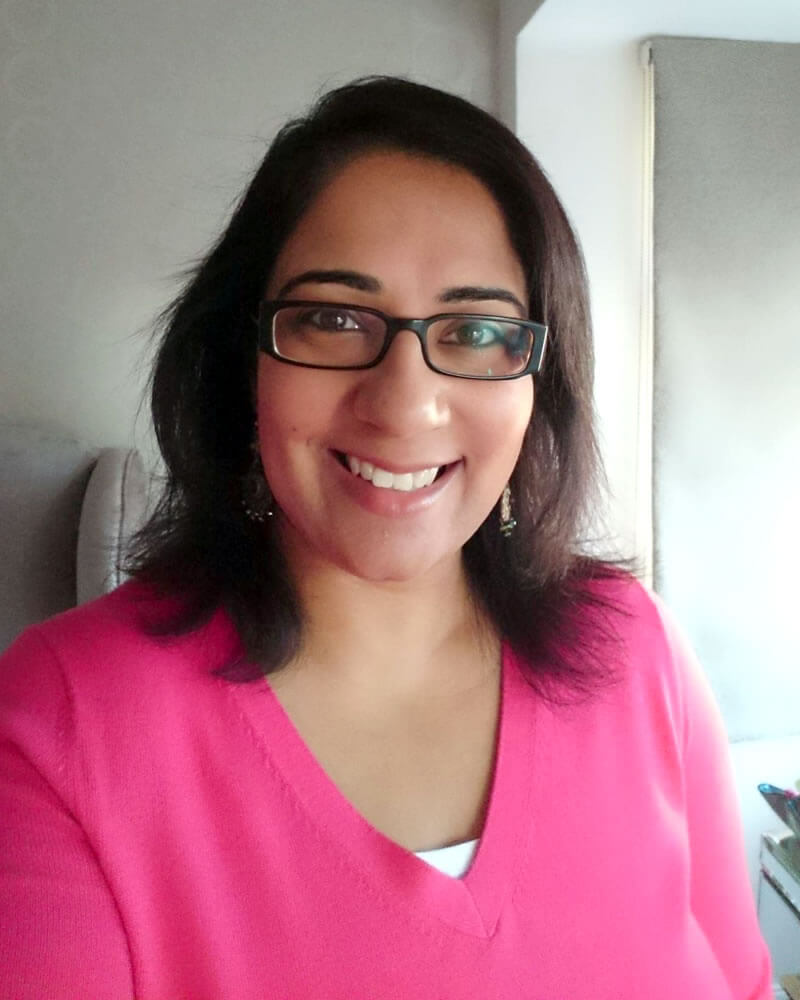 “DESIblitz Arts is a fantastic platform to amplify and increase the diversity of voices within the literature space and encourage discussion and debate and how to create meaningful change within the publishing industry. This ties in with Bloomsbury’s own Diversity, Equity and Inclusion action plan that seeks to represent the world we live in and give a platform for authors of all voices from all backgrounds. This synergy in our values is the reason why I am delighted to be an Ambassador for DESIblitz Arts and especially the Literature Festival.”

Bali Rai was born in Leicester in 1971 and grew up in a multicultural, multi-racial community close to the city centre.

A college graduate with a political science degree, novelist Bali Rai boasts a very diverse background. He was raised in a Punjabi family, where he began imaginative writing stories at the age of eight.

Awards won by Bali include the Leicester Book of the Year Award, Angus Book Award, and Stockport Schools Book Award, all 2002, all for (Un)arranged Marriage

Extremely popular in schools across the world, Bali is passionate about the promotion of literacy and reading for pleasure. 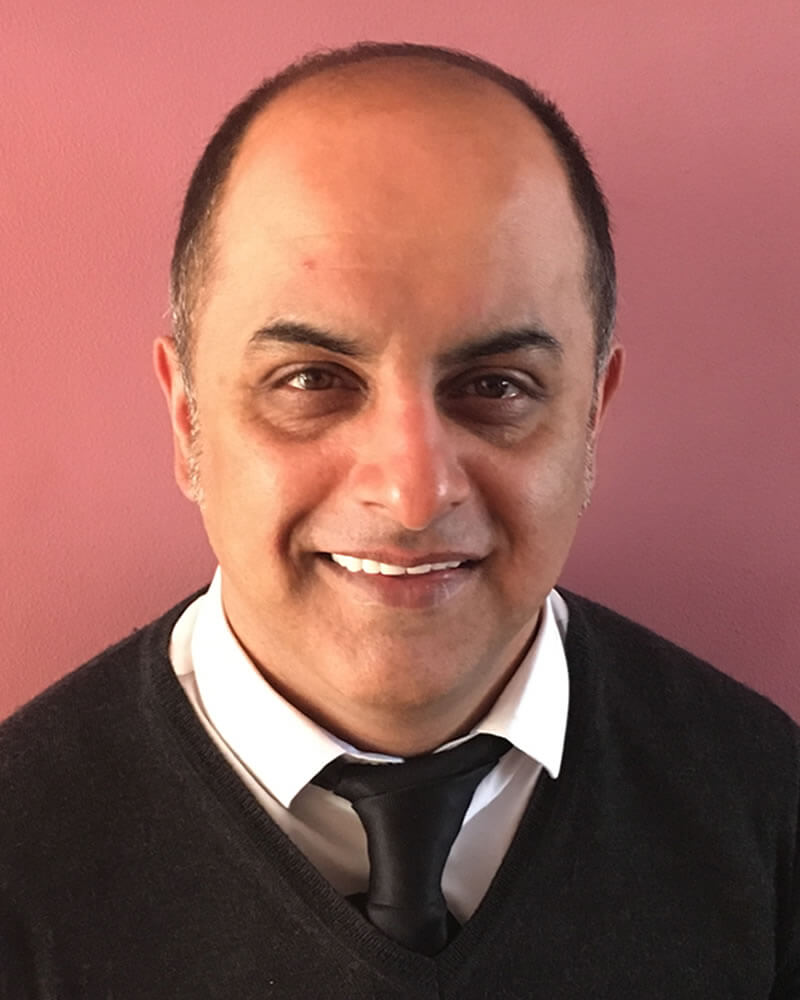 As a valued ambassador of DESIblitz Arts, Bali says:

“I’m delighted to be an ambassador for DESIblitz Arts and to help promote new writers and artists from more diverse backgrounds. The work DESIblitz do is vital and ensures that unheard voices emerge and gain the recognition they deserve. Our arts must reflect every community across modern Britain, and we aim to make sure that happens.”

Abda Khan is a lawyer turned writer, and author of the novels ‘Stained’ and ‘Razia’.

Abda is also a speaker, campaigner, volunteer, mentor, and a Lloyds Bank Women of the Future Ambassador.

Abda was Highly Commended as a finalist in the Nat West Asian Women of Achievement Awards 2017, and won British Muslim Woman of the Year at the British Muslim Awards2019. She was shortlisted for the Lifetime Achieve Award in the Law Society Excellence Awards 2020. 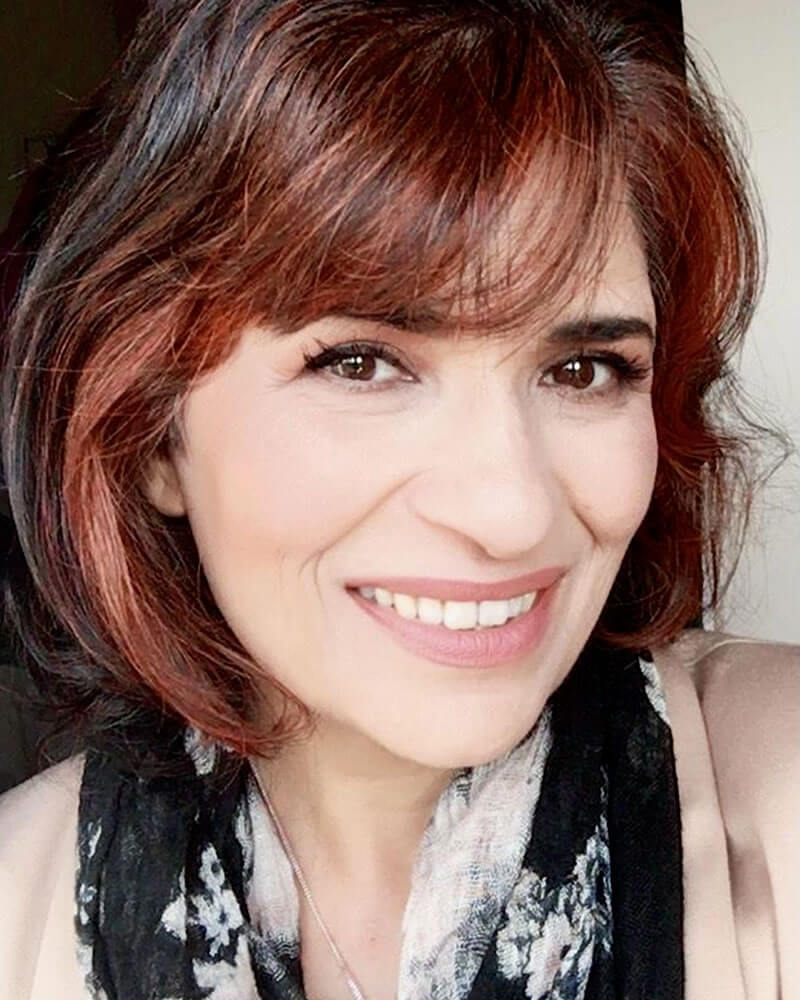 “I am delighted to be a DESIblitz Arts Ambassador. I am hugely passionate about increasing visibility and representation of writers and artists from underrepresented communities, and am looking forward to working with DESIblitz to help promote greater inclusion and diversity within literary and creative arts.”

Jaspreet Kaur, better known as ‘Behind the Netra’ for her poetry, is an award-winning spoken word artist and writer from East London. She is also an educator and spent five years teaching History, Sociology and Politics in secondary schools across London.

With an academic background in both history and gender studies and a passion for social justice, Jaspreet has been committed to using her writing and spoken word to tackle gender discrimination, mental health stigma, the postcolonial immigrant experience, and taboo issues within the South Asian community.

Over the last three years, Jaspreet has performed at a number of events across the arts, corporate, political and charitable space. Key performances include the Service of Celebration at Westminster Abbey, Theatre Royal London, Oxford and Cambridge University, London City Hall, the House of Lords, Trafalgar Square and Wembley Stadium. Her TEDx London Talk ‘How Poetry Saved My Life’, explored how the power of words gave her the confidence to overcome her own mental health struggles.

She has made regular appearances on BBC One Sunday Morning Live and Radio 4 and has featured in Stylist Magazine and The Metro. As well as performing, Behind the Netra, she also facilitates workshops and motivational talks for all ages and sectors.

Jaspreet has been awarded the Asian Women of Achievement Award for her work in Arts and Culture, the ‘We Are The City’ Rising Star Award in Education and was a Finalist for the National Diversity Award for being a Positive Role Model. She was also voted one of the Top 10 Inspirational Sikh Women in the UK.

Jaspreet is a Research Fellow at Birkbeck University’s Centre for British Political Life. Brown Girl Like Me is her debut book.

Speaking of as a valued ambassador of DESIblitz Arts, Jaspreet says:

“I’m thrilled to be supporting DESIblitz Arts as an ambassador. As an author and teacher, I’m hugely passionate about improving the diversity in the arts sector and also sharing the power of literacy and education to improve individual and collective consciousness. The work DESIblitz is doing across their literature festival and vision to introduce and empower 150 new and diverse authors by 2030 is one that I’m committed to supporting.”

Rupinder Kaur is a published writer, performer and workshop facilitator.

Her work often focuses on womanhood, language and history. Rupinder is currently working on her one-woman show Imperfect, Perfect Woman which debuted at Wolverhampton Literature festival.

She has also been a BBC New Creative and developed audio piece The Girls that Hide and Seek (2021). Her debut poetry book Rooh (2018) was published with Verve Poetry Press.

In 2020, Rupinder was awarded DYCP in 2020 from Arts Council England to work on her next poetry collection.

Rupinder is the founder of Azaad Arts and co-founder of Gully Collective. She is part of Kali Theatre Discovery program (2021-2022) and has previously been part of Writing West Midlands.

Rupinder strongly feels South Asian Arts often gets neglected despite its huge history and legacy. From its literature to the various art forms there are incredible artists from the past and the present. 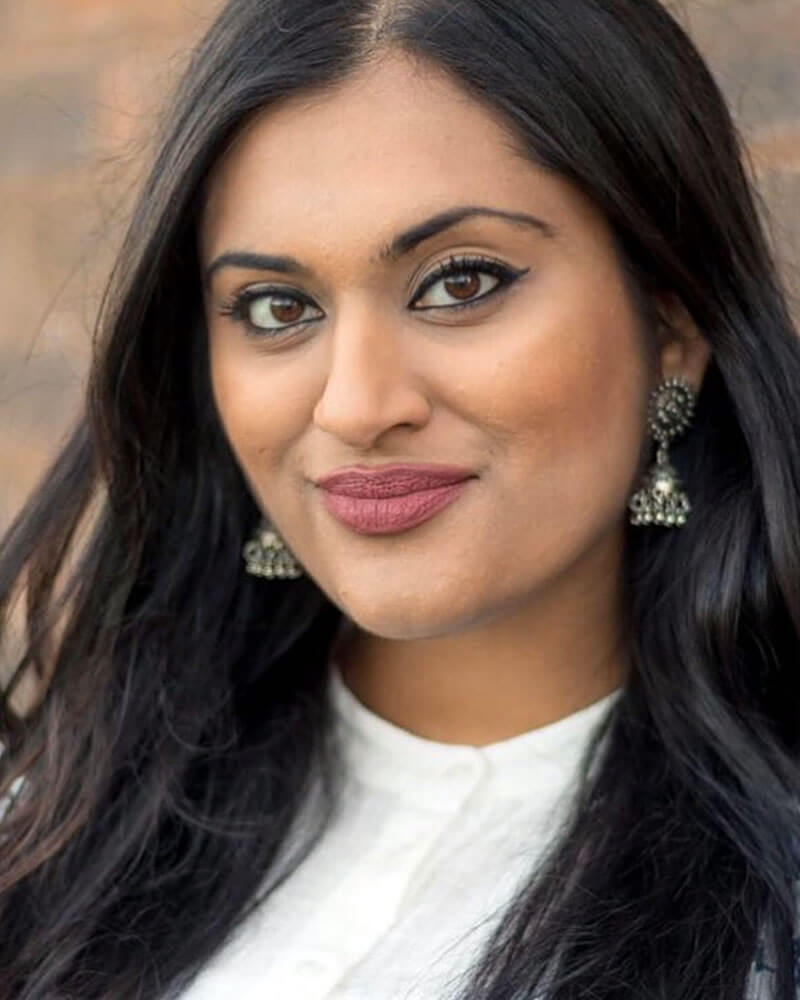 Rupinder reveals her thoughts as a DESIblitz Arts ambassador:

“As an artist that takes a lot of influences from India and the Subcontinent, I am really delighted to be a DESIblitz Arts ambassador.  DESIblitz has championed Arts through its DESIblitz Literature festival bringing a range of diverse South Asian voices which is super important. I hope that along with others we make a difference by bringing our truths to the world, making steps towards change and championing arts.”