Millionaire businessman Kuldip Singh has been imprisoned for supplying illegal workers. It was a case that began in 2006.

Millionaire businessman Kuldip Singh, of Hull, was jailed for three and a half years at Hull Crown Court for default of payment which stemmed from him supplying illegal workers.

He was seen as the owner of a local post office but in fact, he was making hundreds of thousands of pounds by supplying illegal workers.

Singh, then of Kingswood, made over £1.5 million through his crimes. He was later bought to the attention of the UK Border Agency, now Border Force.

In 2009, he was sentenced to six months in prison, suspended for two years, after admitting offences under the Gangmaster Licensing Act.

The prosecution was the first of its kind in the UK under laws brought in to protect workers from exploitation. The laws came after Chinese workers drowned while collecting cockles at Morecambe Bay.

He had applied for a gangmaster licence but his application was refused. Despite that, Singh continued to illegally supply workers.

If any of the companies he supplied with workers asked to see his licence, Singh would refer them to a colleague who did have a licence.

However, the arrangement was a sham as the licence did not cover Singh to supply the workers.

An investigation was launched into Singh’s finances under the Proceeds of Crime Act after it determined that he needed to hand over £1.5 million.

He was ordered to sell his business, his family land in India and six cars to pay back the money he illegally made. 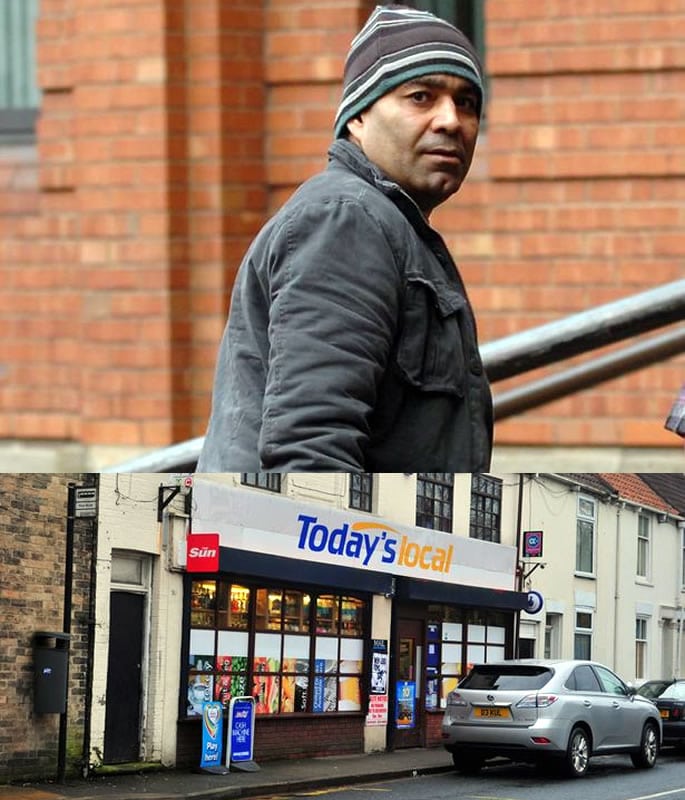 However, the millionaire businessman took desperate measures in an attempt to conceal his assets.

Singh tried to hide his assets to con financial investigators into believing he had no money.

He had been banned from selling any of his property by the court, pending a proceeds of crime hearing.

However, one month before the court made its final ruling, Singh tried to hand over his shop to his paperboy. The shop was valued over £100,000 and was Singh’s main source of income.

The paperboy realised something was wrong when the millionaire businessman tried to put his name on the water bills and asked him to sign contracts with his suppliers.

Singh said he did it because of the “bad publicity” surrounding his gangmaster conviction. He also denied a charge of contempt of court.

Singh was sentenced for three months for contempt of court for the extreme attempt.

He still failed to pay back the money and was jailed for three and a half years for default of payment.

Singh attempted to avoid paying the money back by transferring the £244,363 family home on nine acres of land in India to his wife.

Singh had stated that his elderly mother lived there and that it was only worth £7,437. But enquiries by the British High Commission confirmed the land was worth nearly £250,000.

Judge Jeremy Richardson QC heard the evidence in 2012. He found Singh guilty, saying that it was a “crude” attempt by Singh to hide his assets.

Judge Richardson said: “It was not a sophisticated enterprise but it was utterly deliberate. That sad state of affairs rests firmly at the doorstep of this defendant.”

Dhiren is a journalism graduate with a passion for gaming, watching films and sports. He also enjoys cooking from time to time. His motto is to “Live life one day at a time.”
Company Bookkeeper stole £660k moving Funds to his Account
Killer jailed for ‘Rambo-knife’ Murder of Hazrat Umar