An Indian student of Cambridge University has been found not-guilty of raping a fellow student in her bedroom after a night out.

"Prithvi looks forward to completing his degree at Queens' College."

An Indian student of Cambridge University has been cleared of rape charges against a fellow student.

Prithvi Sridhar moved to the UK from India in 2013 to pursue better education, but was forced to put his life on hold due to rape allegations.

He had to take a year out of his prestigious course at Queens’ College, where he was on target to achieve a first in engineering, to prove his innocence.

Having now been cleared of charges, Prithvi can finally return to his education with the support of his university. 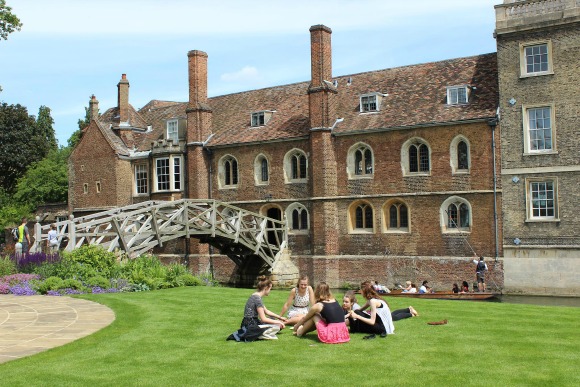 His father comments on the verdict: “We are all extremely relieved and we are very, very happy.

“Prithvi would like to thank the jury for their careful consideration of the evidence and fair deliberation in this trial.

“Since he was first interviewed on the January 16, 2015, when these allegations were first put to him his life has been devastated.

“His life could have been ruined by this allegation but we’re glad he can now get back on track.”

Prithvi’s life began to turn on its head at the start of 2015, when a fellow student claimed that, after a night out, he forced himself upon her. 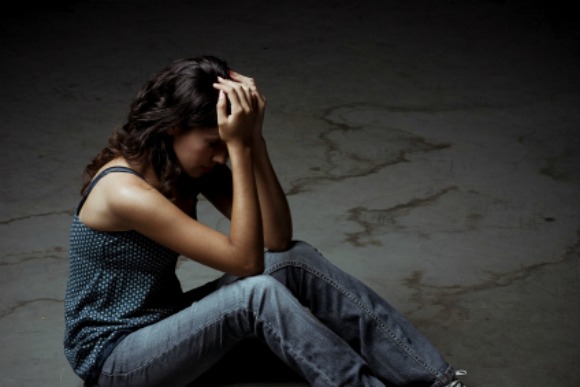 The alleged victim stated that he kept pulling her back as she tried to get away, leaving love bites on her neck, before proceeding to rape the distressed victim.

Prosecutor David Matthew told Cambridge Crown Court that Prithvi ‘persistently wanted to dance with her and they were hugging and kissing. She was nervous about walking home alone’.

Matthew added: “They got into bed both fully dressed but she says she felt pushed along.”

“I told him I did not want anything to happen. He kissed my neck and left huge hickies.

“He decided he wanted to have sex but I told him to stop and I tried to push him off.

“I started crying because it was really hurting. I tried to get up to go to the toilet but he was pulling me down.” 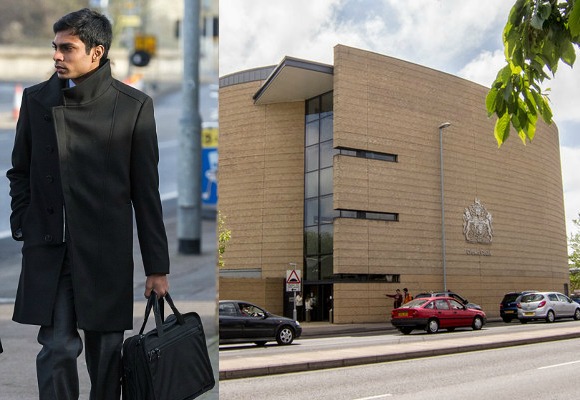 Yet, barrister Joe Stone argued that if the girl had been raped, she would not have slept in the bed with him afterwards:

“Surely if she was raped, the last place on earth she would want to return to would be that room.”

Prithvi also denied this charge, saying he was too inebriated during the night out to have acted in this way.

On leaving the courtroom, the 21-year-old Indian student was visibly emotional, hugging his family.

A spokesperson from Queens’ College said: “The College is taking all possible measures to ensure the welfare of all those affected by the trial.”